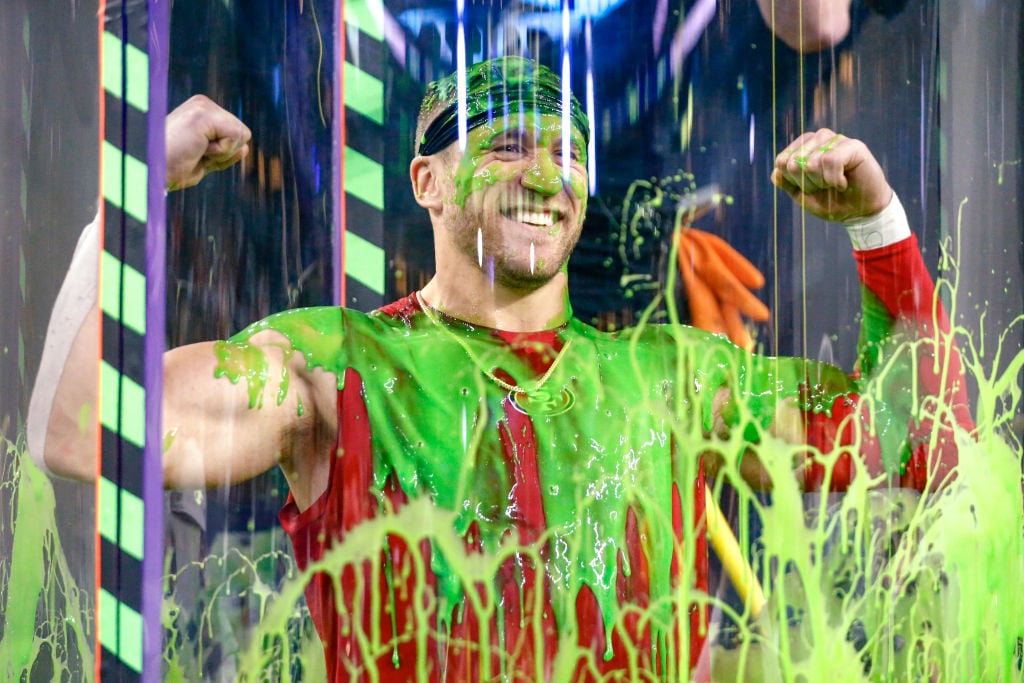 Why the 49ers vs Cowboys NFL game had Spongebob Squarepants graphics

Some viewers watching the San Francisco 49ers vs. Dallas Cowboys NFL game were greeted with Spongebob Squarepants graphics and slimy monsters during the broadcast. Why was that?

A strong first-half performance by the 49ers took them 16-7 at halftime against the Cowboys in their Wild Card Playoff game.

Although the Cowboys outplayed them in the second half, the 49ers hung on to earn a 17-23 road victory at AT&T Stadium.

He sets up a Divisional Round matchup with the Green Bay Packers for the chance to compete in the conference championship.

Some viewers watching the game were greeted with something a bit unusual – the Spongebob Squarepants graphics.

But why was SpongeBob involved in the NFL game? What are the reasons behind this?

The Cowboys vs. 49ers wasn’t the first time Spongebob had appeared on NFL graphics.

The reason behind this is a connection between CBS – which aired the game nationally – and children’s television channel Nickelodeon.

Through the use of characters such as Spongebob himself and Patrick Star, the idea is to introduce the NFL to a new, wider audience.

The Spongebob graphics were only used in the broadcast on Nickelodeon – simulcast with the usual CBS coverage on the main channel.

How did it work?

At points in the game, a Spongebob graphic was placed on the posts – with a 49ers kick providing a great example of how it was supposed to work.

Robbie Gould had a field goal for 53 yards in the first quarter.

The Spongebob graphic had a neutral look on his face as Gould took the kick.

It was only after the ball passed through the posts that the expression changed to celebration – as mud covered the broadcast image.

Before the game even started, a Slime Monster also made an appearance in the background.

The Spongebob NFL graphics package has been widely well received.

CBS and Nickelodeon seem set to bring it back next season.