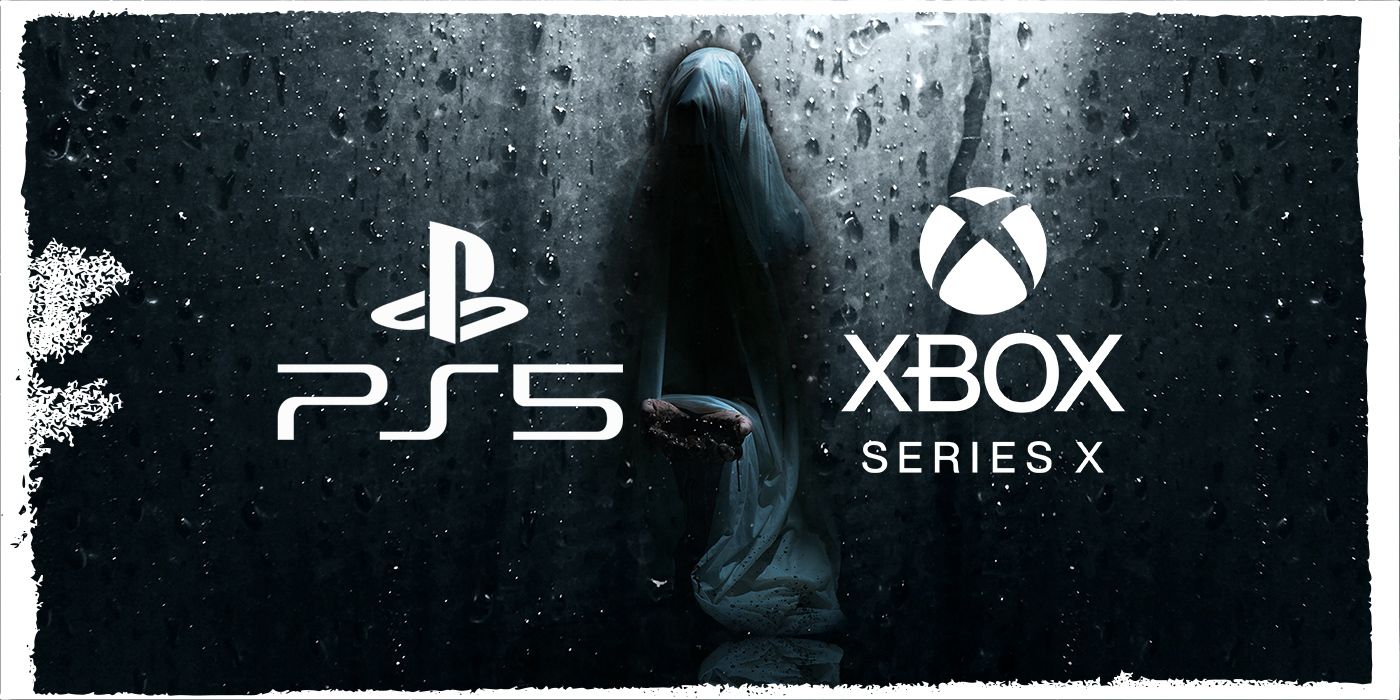 SadSquare Studio has released a new video for its game Face. The video heralds the return of the horror game with an enhanced edition for the Playstation 5 and Xbox Series X | S.

The trailer begins by showing some of the environments of Face. As we take a look at the setting of the game, we see quotes from the original version of the game, praising how terrifying it is. Next we see some of the gameplay and information about what is added to this version.

The enhanced edition will feature 4k resolution, 60FPS and improved visuals. It will also support the haptic feedback feature of the next-gen controllers, as well as the Playstation 5’s adaptive triggers. On top of that, the game will have improved load times compared to the original. The trailer shows off these improvements, giving us an idea of ​​how the horror will be improved.

Face is a psychological horror game that is mainly inspired by the cancellation TP project. The story follows Dwayne Anderson, as he explores the stories of inhabitants who lived in a weirdly structured house, where the game takes place. The game features a sanity mechanic, similar to Amnesia: The Dark Descent, where you need to avoid staying in the dark for too long or Dwayne’s sanity will drop.

The game was originally released on October 30, 2020 for Playstation 4, Xbox One, and PC. The new enhanced edition has already been released for the Xbox Series X | S, with the Playstation 5 version set to launch in November 2021.

It is also confirmed that this new edition will be free for anyone who bought the game on the latest generation consoles. You can check out the trailer for the Enhanced Edition below.

KEEP READING: ‘The Dark Pictures’ Horror Game Anthology Gets Season 1 Finale With ‘The Devil in Me’ Trailer

Who lit the black candle this time?

Rafael is a news writer for Collider, streamer, and lifelong gamer.

The pioneer of experimental animation