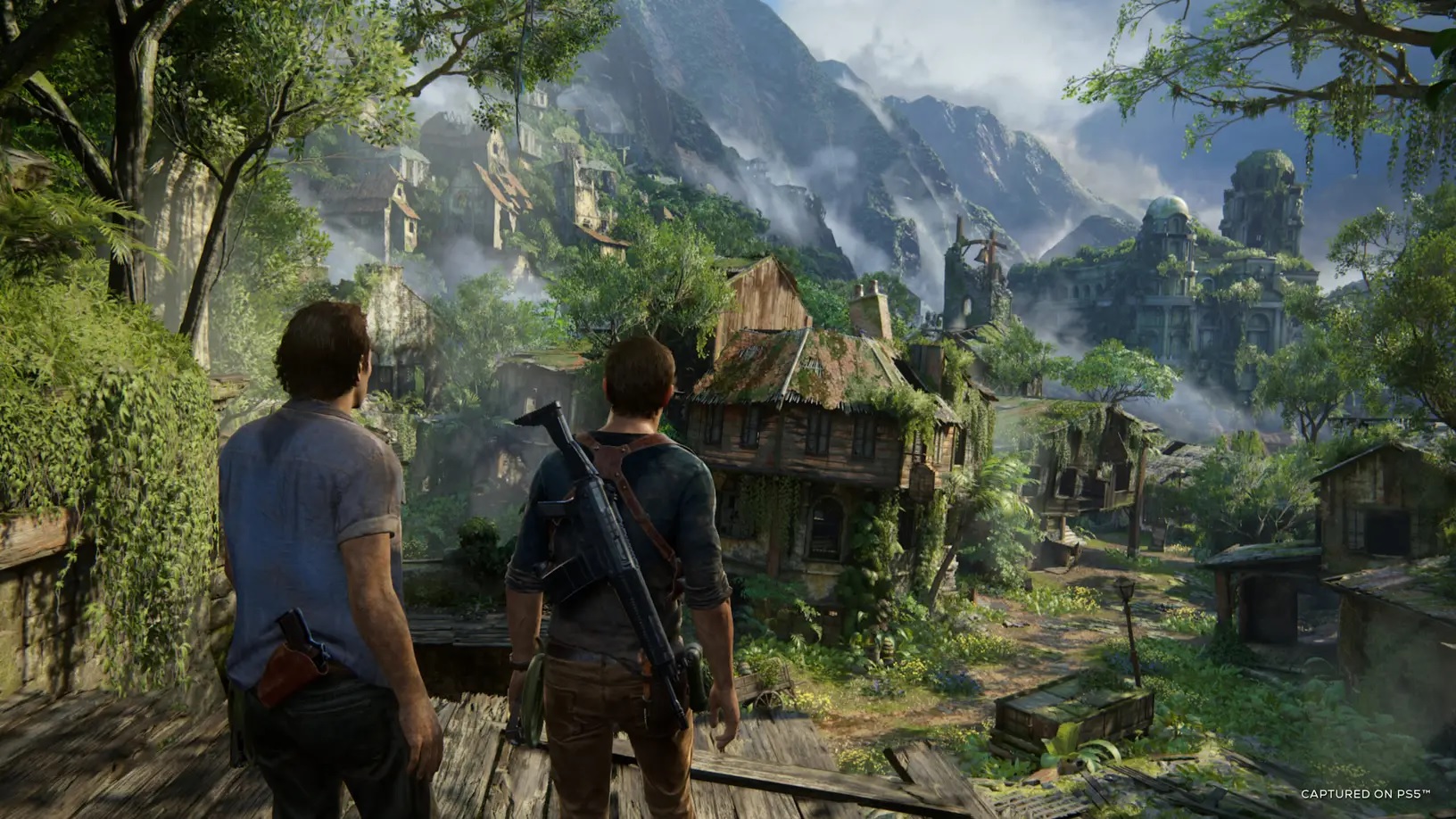 Sony has announced the release date of Uncharted: Legacy of Thieves PS5, along with details on graphics updates, pricing, and collection upgrade options.

Containing remasters of Uncharted 4 and its expansion The Lost Legacy, the PS5 version of Legacy of Thieves will be released on January 28, 2022, with the PC version to follow later in the year.

The price for the upgrade in the UK has yet to be confirmed, but we asked Sony how much it will cost. In September, Death Stranding PS4 owners were able to upgrade to the PS5 Director’s Cut version for Â£ 5.

Owners of copies of PS4 discs will need to insert the original game into the PS5 each time they wish to download or play the PS5 digital version. PS4 game disc owners who also own the PS5 Digital Edition console will not be able to get the PS5 version at the discounted price.

Offer is not open to PlayStation Plus members who have claimed Uncharted 4: A Thief’s End through the subscription service.

UPDATE: Coinciding with the PS5 release date announcement on Tuesday, Sony withdrew the standalone versions of Uncharted 4 and The Lost Legacy from sale on the PlayStation Store, removing the ability for players to upgrade to remasters at lower cost.

THE ORIGINAL STORY CONTINUES: Sony also confirmed on Tuesday that Legacy of Thieves will not include the multiplayer mode included in the original games.

In a post on the PlayStation blog, Annabelle Hua, Sony’s marketing manager, claimed that PS5 load times were “near instantaneous” and said the game benefited from spatial 3D audio, as well as haptic feedback. and adaptive triggers from DualSense.

PS5 players will be able to choose from the following graphics options:

Until February 3, 2022, players in the UK, US, Australia and New Zealand who purchase or upgrade to Uncharted: Legacy of Thieves Collection on PS5 through PlayStation Store will receive a voucher code for a standard ticket to see the Uncharted movie at participating theaters.

Sony has previously stated that the PC version of Uncharted: Legacy of Thieves, which is being developed by Iron Galaxy, will arrive “shortly after” the PS5 version.