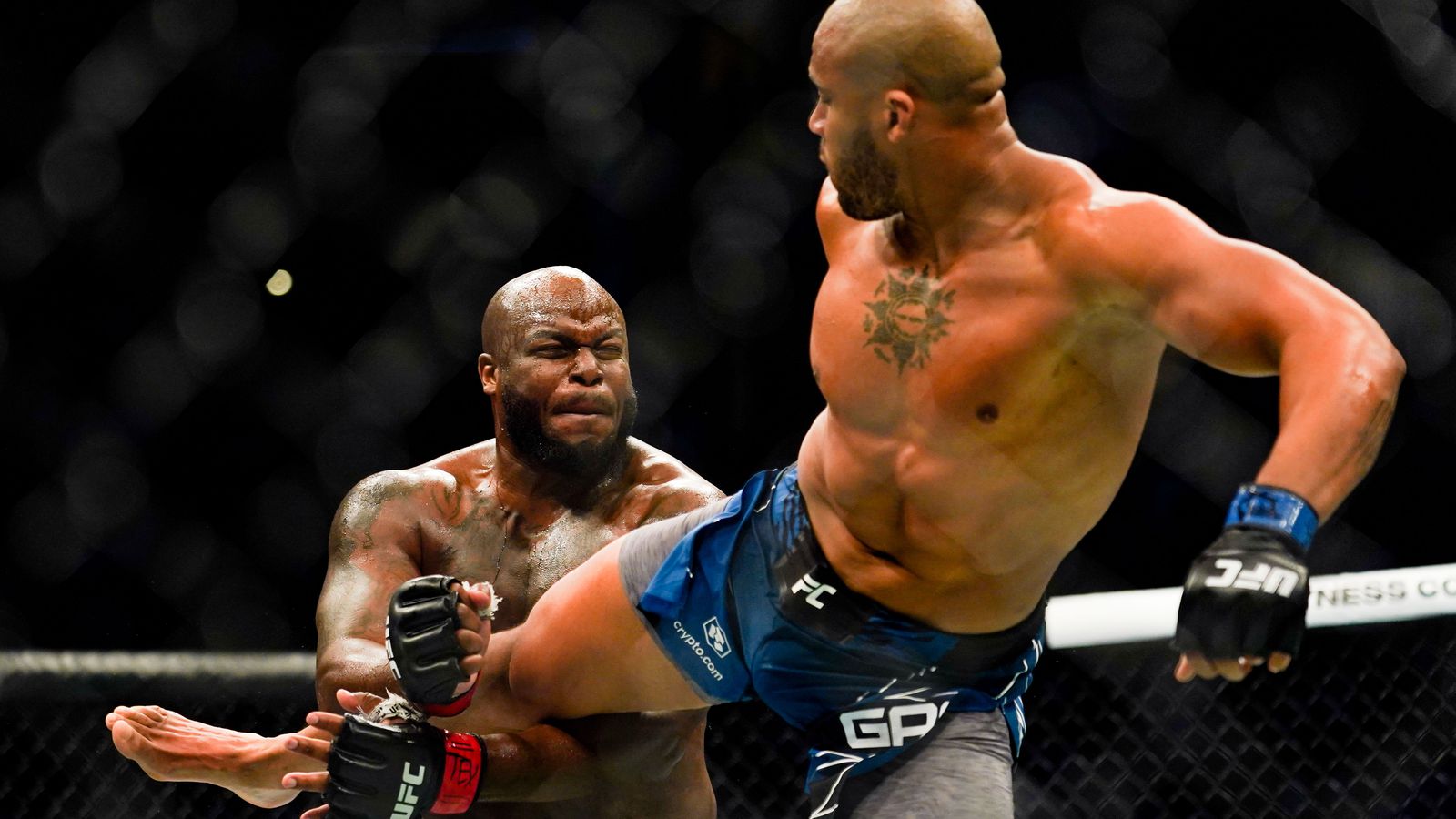 Ciryl Gane took her stock to new heights last weekend at UFC 265 with a dominant TKO victory over Derrick Lewis to win the interim heavyweight title (highlights HERE). The victory propelled Gane to 7-0 under the UFC banner and now lines him up for a clash with former training partner and current UFC heavyweight champion Francis Ngannou later this year (or next year).

Gane, who turned pro just three years ago, made it seem easy against Lewis. â€œBlack Beastâ€ is widely regarded as one of the best knockout artists in UFC history and led a four-game winning streak, but he still struggled to connect a lot of things. Instead, it was Gane’s patience and precision that allowed him to break Lewis down and score a third round.

As always, the UFC is rolling out post-fight coverage with an all-new edition of â€œFight Motion,â€ which brings us reruns of UFC 265 in super slow motion. It’s pretty impressive to watch, especially considering the dominance displayed by Gane in his 10th professional fight. Watch the UFC 265 video â€œFight Motionâ€ in the player above.

Gane, 31, must now prepare for arguably the most destructive heavyweight in MMA history. Ngannou has completely erased his opponents lately and certainly has the power to match the accuracy of “Bon Gamin”. Things should get interesting to say the least.