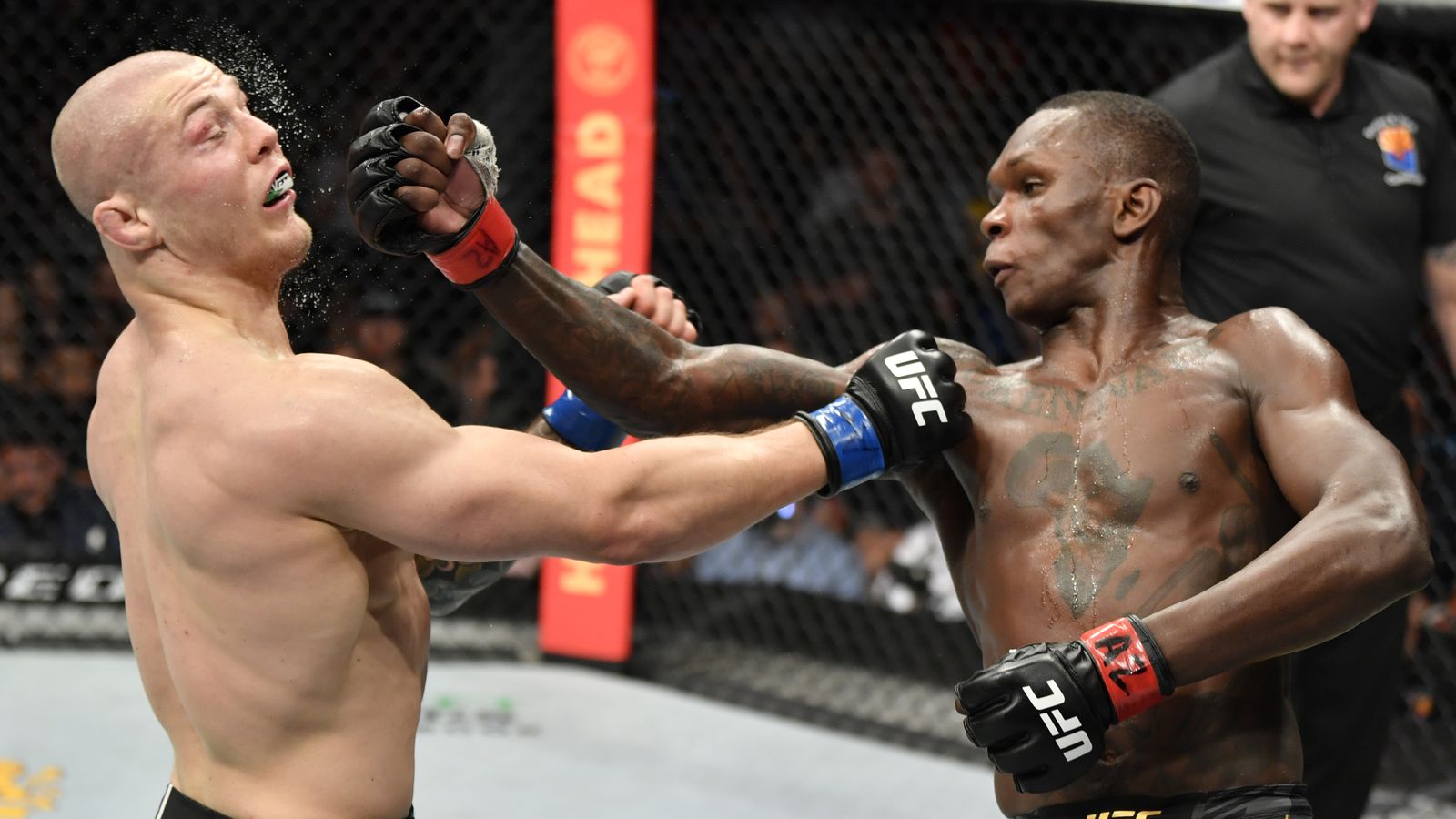 Israel Adesanya returned to the winning column with a successful middleweight title defense against Marvin Vettori at UFC 263 earlier this month in Glendale, Ariz., And now you can watch the action in super slow motion.

Adesanya, who had just lost to Jan Blachowicz in his quest for two-time champion status, absolutely dominated Vettori from bell to bell with incredible precision, out defense and shooting selection. In the end, “Last Stylebender” won his third straight title defense at 185 pounds and pushed his overall middleweight record to 21-0 (10-0 UFC).

In addition to Adesanya’s dominance in the main event, flyweight contender Brandon Moreno took a huge step forward to shake up his rematch with UFC champion Deiveson Figueiredo. Moreno wasted little time attacking the champion and started to really shine on his feet. In the third round, Moreno managed to regain control and finished Figueiredo via a bare back choke. He became the first fighter to finish the Brazilian and also walked away with his first UFC title.

Last, but not least, Leon Edwards and Nate Diaz also met at UFC 263 in an entertaining five-round welterweight clash. Edwards got the better of Diaz in the first four rounds, but Diaz landed a clean left hand in the fifth that badly injured “Rocky” and nearly closed the comeback victory.

All of this action can be seen above as part of the UFC 263 “Fight Motion” video, courtesy of UFC