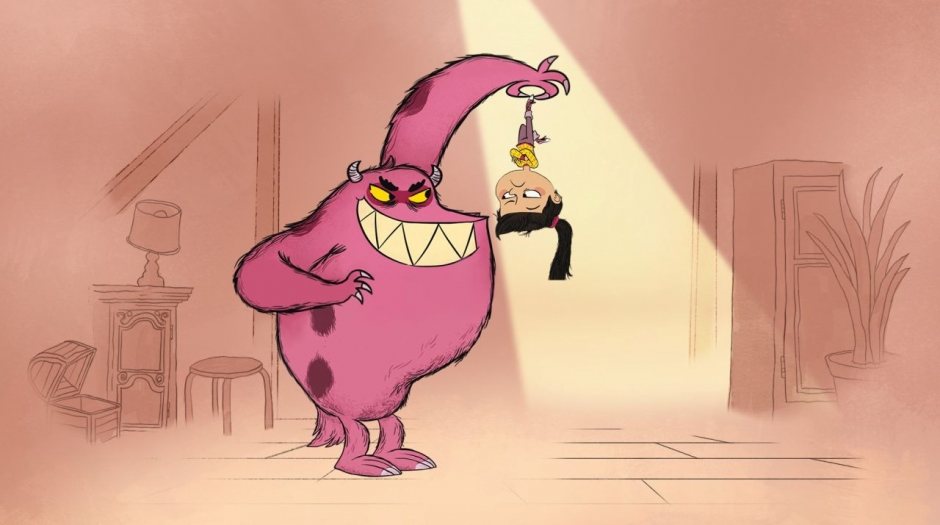 Toon Factory unveiled a series of new productions on the occasion of its 23rd anniversary, as well as the launch of a new 2D and 3D animation production studio at Belle de Mai Pôle Média in Marseille. Co-founded by Thierry Berthier with Mathieu Morfin (Director, Studio Manager) and Christophe Camoirano (Girelle Production) the new studio develops projects for Toon Factory and Girelle Production. 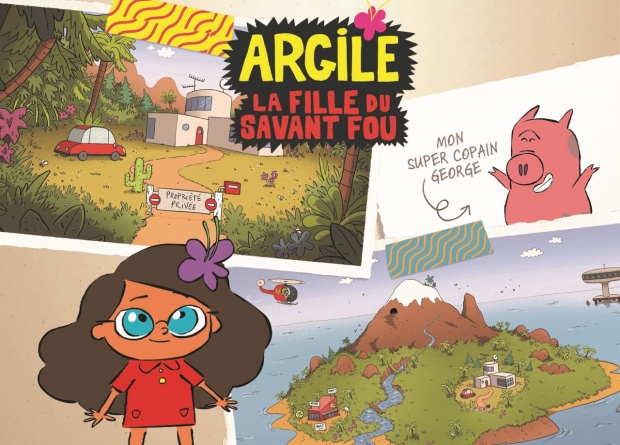 The How to Shrink Show – For Canal+ Kids and based on the comic strip by Roland Garrigue and Catherine Leblanc, published by Glenat, the 2D 52×11′ comedy is aimed at 5-7 year olds.

Moods – In development for France Télévisions, the 78×7′ series for 3-5 year olds is created by Séverine Vuillaume and Nathalie Reznikoff, based on an original idea by Vuillaume.

The Mad Scientist’s Daughter – Based on the successful eponymous comic book by Mathieu Sapin, published by Editions Shampooing, Groupe Delcourt. The 52×12′ series for 6-10 year olds is Toon Factory’s second collaboration with Sapin after the adaptation of “Sardine in Outer Space” for Canal+. 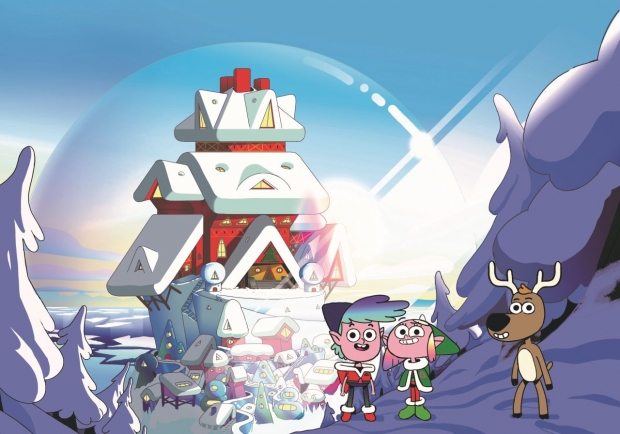