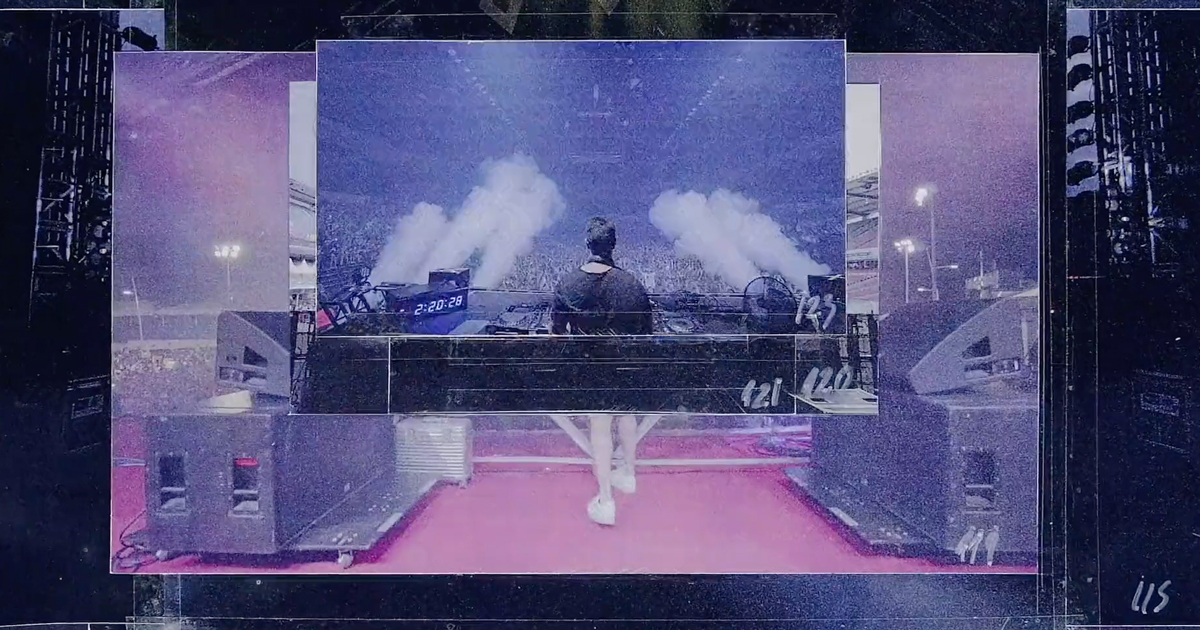 brazilian brothers and directors, sergio and gabriel twardowski, shared this stop motion video that captures life on tour with dj alok. since 2016, the duo have been accompanying the dj around the world to capture material for his commercials and clips. then, during the COVID-19 quarantine in Brazil, they decided to organize four years of files, resulting in the creation of this project.

to make the video, sergio and gabriel scanned 900 hours of footage looking for similar characteristics between the clips. in this two-month study, they identified a geographic and photographic pattern in the shows: the artist was always in the same positions and their camera movements were very similar. thus, the â€œalok memorabilia projectâ€ was born and became a gift for the artist and for the fans who miss his shows. 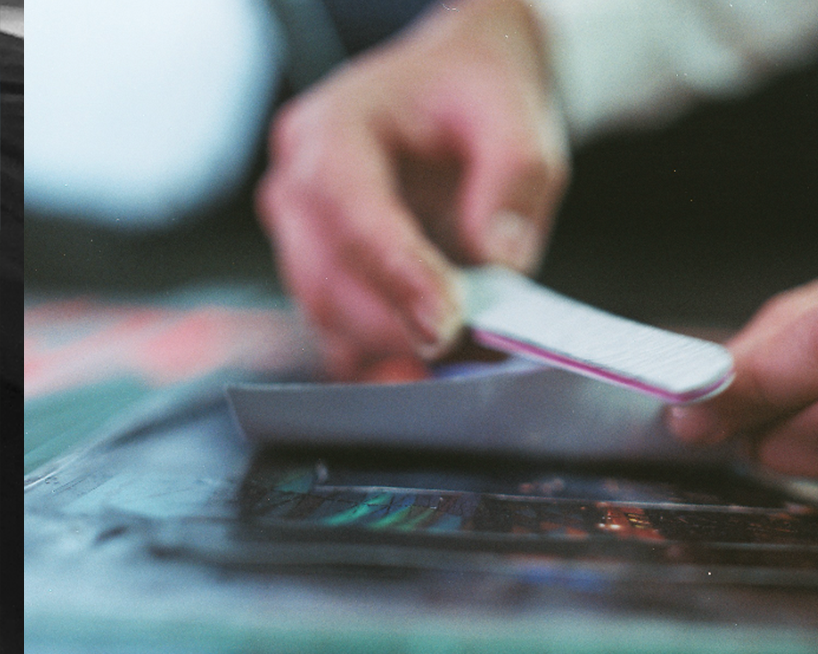 when they had the movie ready, it didn’t give them the feeling they wanted. their solution was to provide a layer of ‘material’ texture. so they printed all the frames on A3 sheets of the cheapest paper. they bought a die-cut base and made a template for the sheet so they didn’t need to find the position in the printed document. just insert the foil, cut and paste. as the paper used was plain, they sanded the edges to give a printed photo paper look. 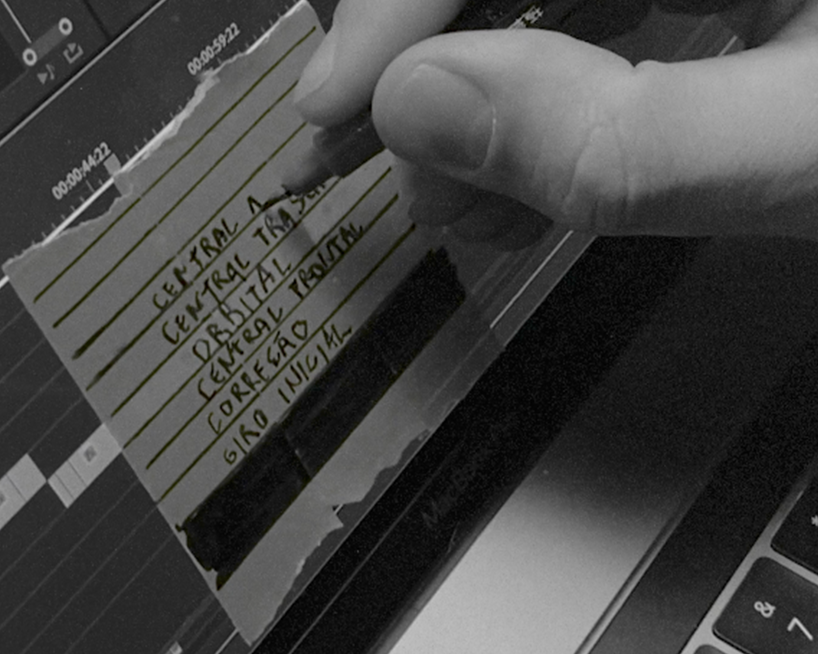 finally, the stop motion took 6 days. they used the panasonic lumix gh5s, the same camera they recorded most of the scenes. they connected the camera to the Lumix tether which allowed them to do all the setup and take pictures using the computer. in total they had over 100 working days from pre-production to completion, over 1000 impressions between tests, failures and successes. 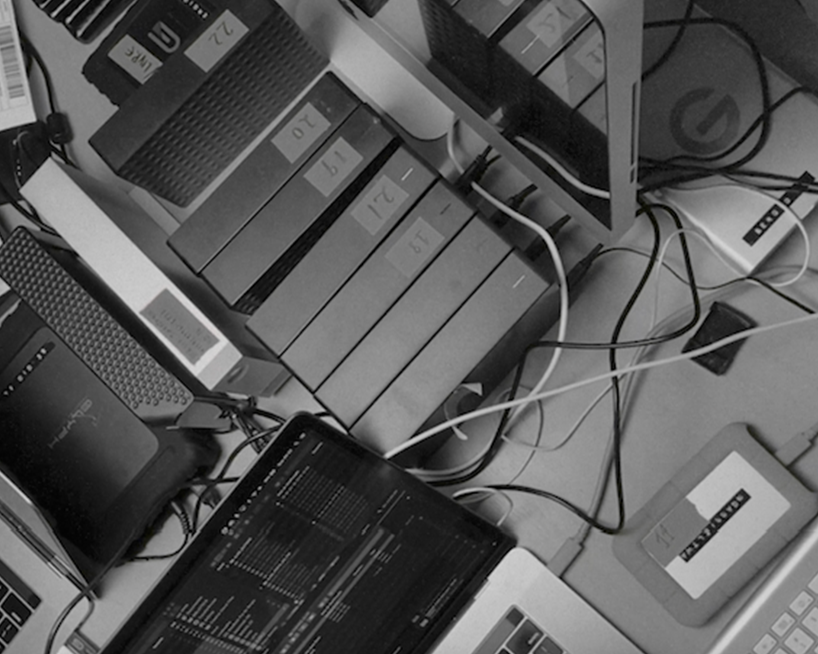 with audio conductors mateus polati and jimmy gressler, the team decided to use classical music to tie the film together. they chose the 3rd movement from vivaldi’s ‘four seasons’ series, dedicated to spring and moments of renewal, and in keeping with the energetic rhythm of stop motion. 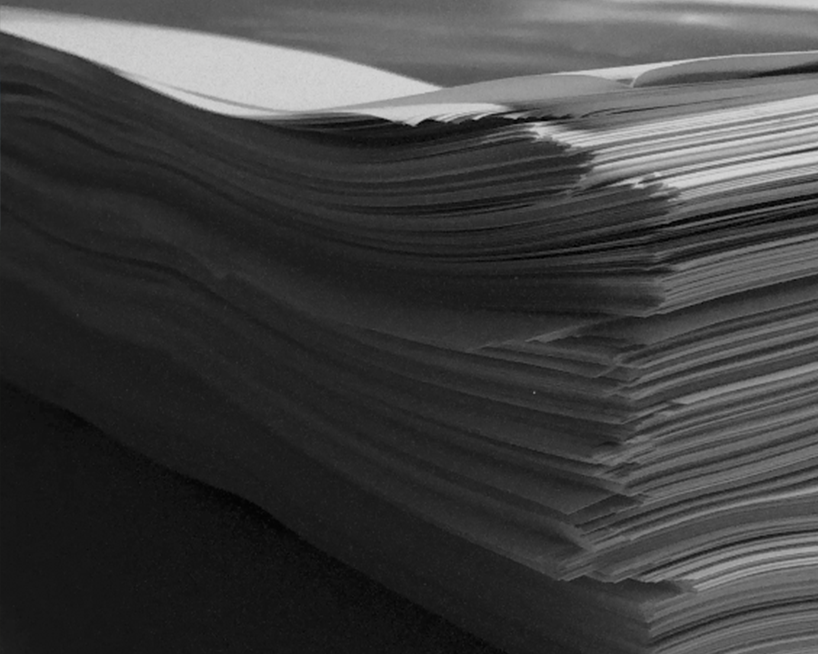 name of the project: alok memories

designboom received this project from our ‘DIY submissions‘, where we invite our readers to submit their own work for publication. see more project submissions from our readers here.