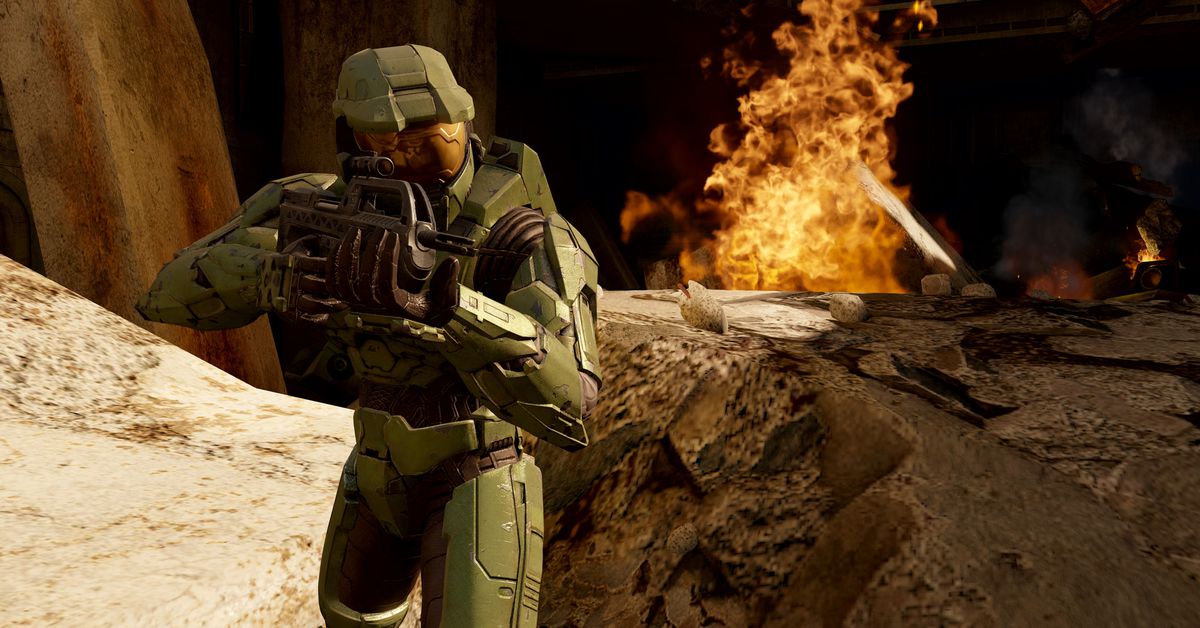 Halo 2 had some problems in the The Master Chief collection. Specifically, it took some of the major graphics flaws in the Windows Vista version of the game and ported them into 343 Industries’ historic Halo package. Generalkidd, a YouTuber from Halo, detailed some of the biggest changes in a new video.

Generalkidd announced lighting fixes and crossfades, as well as general visual changes that bring it closer to the original Halo 2. There are also images of a major bug fix in the Halo 2 “The Great Journey” level, where a Brute would classically flip a Wraith, making it non-lethal to the player. With Season 8, the Brute learned to drive properly and is now a threat. Ghosts also self-destruct correctly now, an issue that was present in the Master Chief Collection since its launch in 2014.

The video goes through a whole slew of similar changes and is definitely worth watching for potential Halo historians. These changes may seem small to many players – and most of them are. But with Halo: The Master Chief Collection acting as the story of one of the most influential and important video game franchises of all time, it’s good that Halo 2 finally looks like Bungie’s intention in 2004.

An Chen explains how his design background informs his illustrations