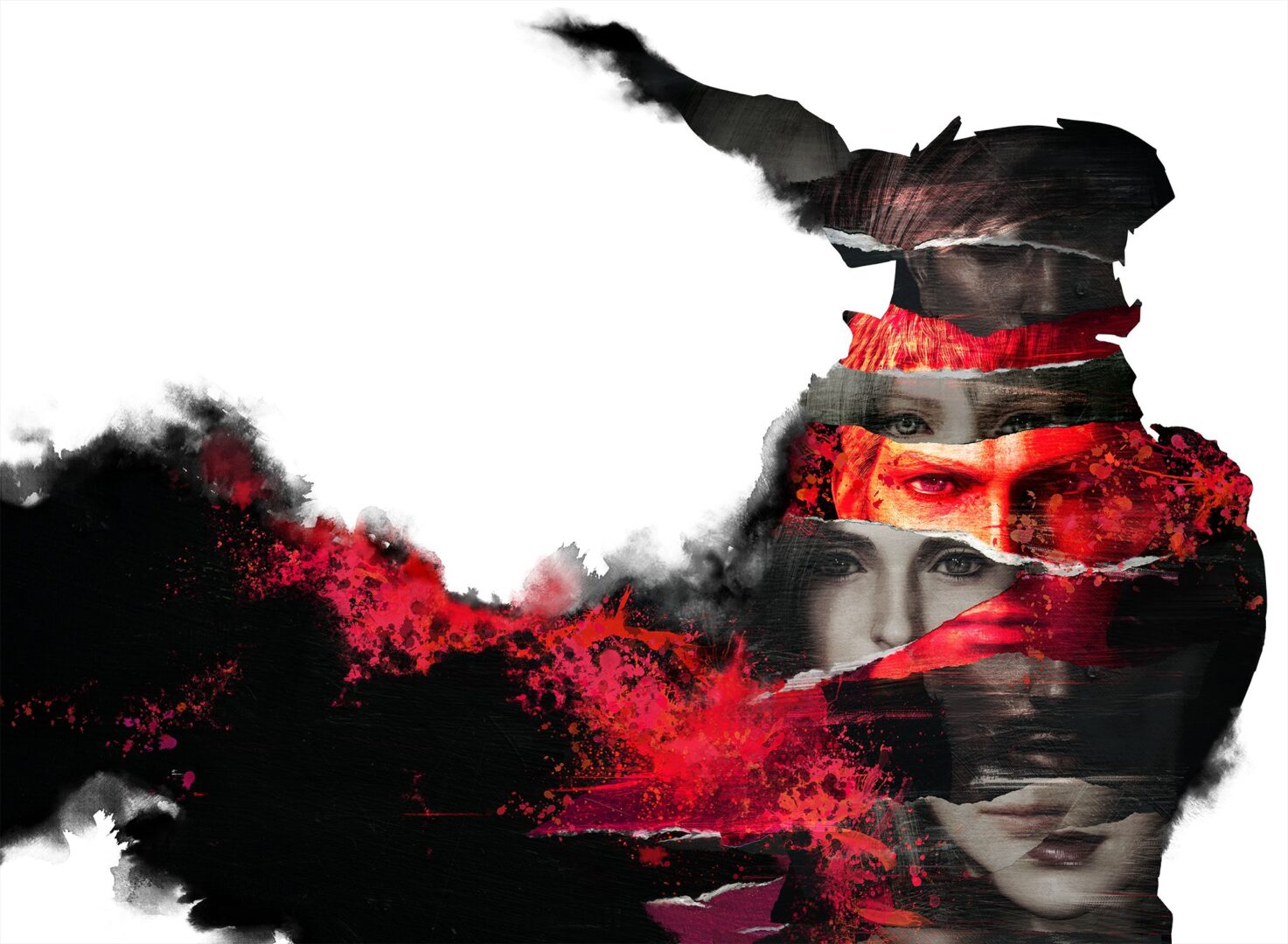 We learn that improvements have been made to the graphics since the original reveal, and the video provides a direct comparison before (left) and after (right).

Things certainly seem to have improved, and you can check out how below.

If you’d like to learn more about Stranger of Paradise Final Fantasy Origin, which is actually developed by Koei Tecmo’s Team Ninja, you can check out the original trailer, early screenshots and artwork, as well as a new trailer. – yesterday’s announcement.

You can also read our handy preview and an official description below.

â€œBurning with a firm resolve to conquer Chaos and the memories of their battle buried deep in their hearts, Jack and his allies, Ash and Jed, open the doors to the Chaos Shrine. Yet doubts remain: are they really the warriors of light foretold by prophecy? Enter a dark fantasy world and revel in exhilarating and action-packed combat! “