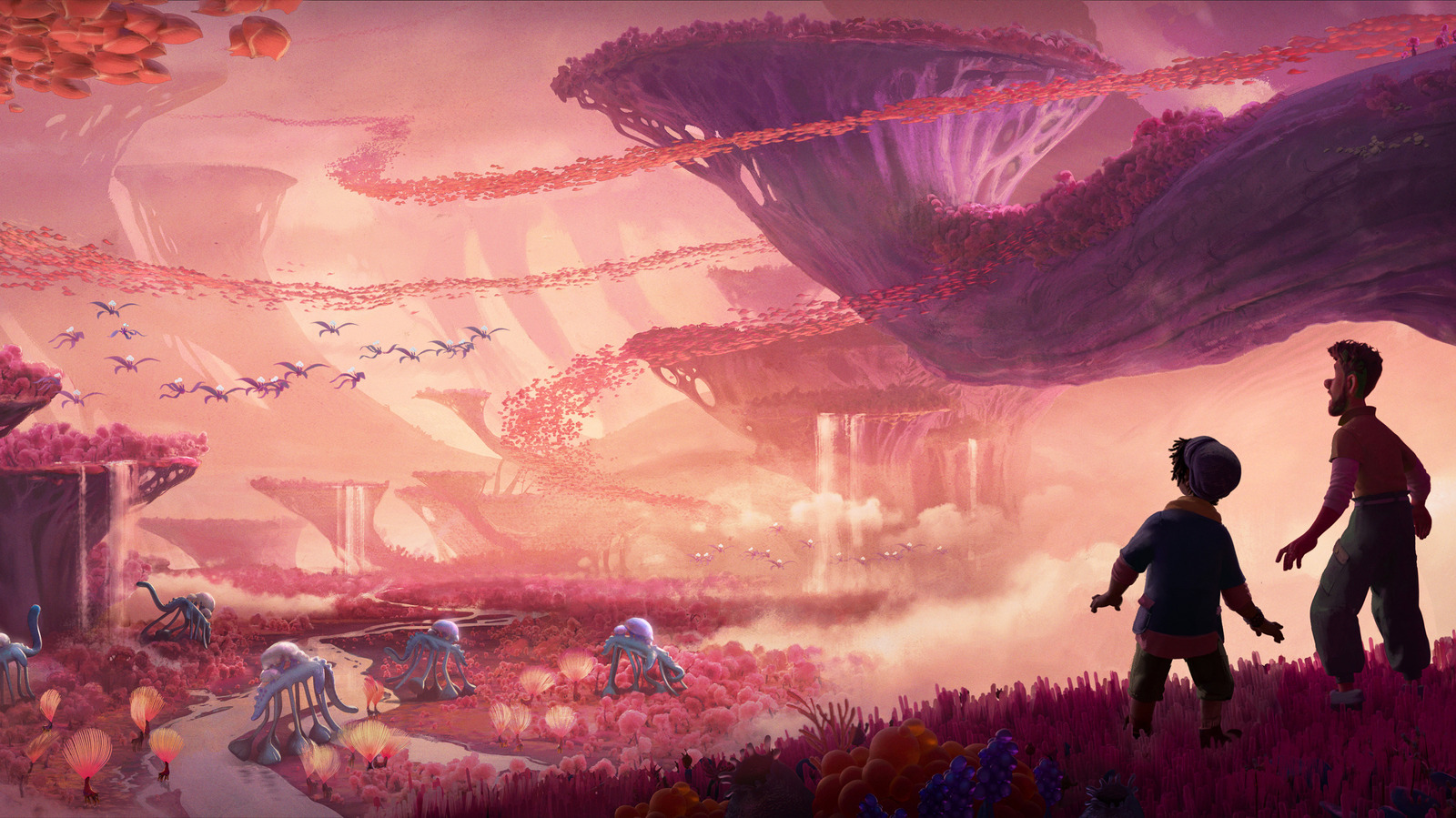 I know you had some parameters of [director Don Hall] on what weird world creatures shouldn’t have – no bones, no faces, always moving – but that obviously leaves plenty of other options. Do you have any favorite examples of specific creatures that were inspired by items you might not consider inspirational?

Smeed: I don’t know if it was a direct inspiration, but I remember very early on that Don was talking about the documentary “My Octopus Teacher”. I feel like we were looking at underwater creatures and others whose names I can’t even remember, because those are things I’ve never heard or seen.

Sklar: I remember having a conversation with David about the big 10 tentacle monsters that hunt Clades. They’re chasing them and we need some progression there, but they obviously don’t have a face, so how are we going to communicate that? And we were talking about this idea – you see it kind of in Beauty and the Beast, but there are other movies where every time the wolves hunt anything, you get this idea of ​​tongues and drool and stuff like that as the scene progresses. And we worked to bring that idea into these creatures by making them feel messy and wet.

Sklar: 90% of these creatures, we did not know what to call them. And then someone was coming up with a name in a meeting, and then there were 30 people suggesting names in a Slack channel. And then the funniest thing is usually what we ended up calling them.