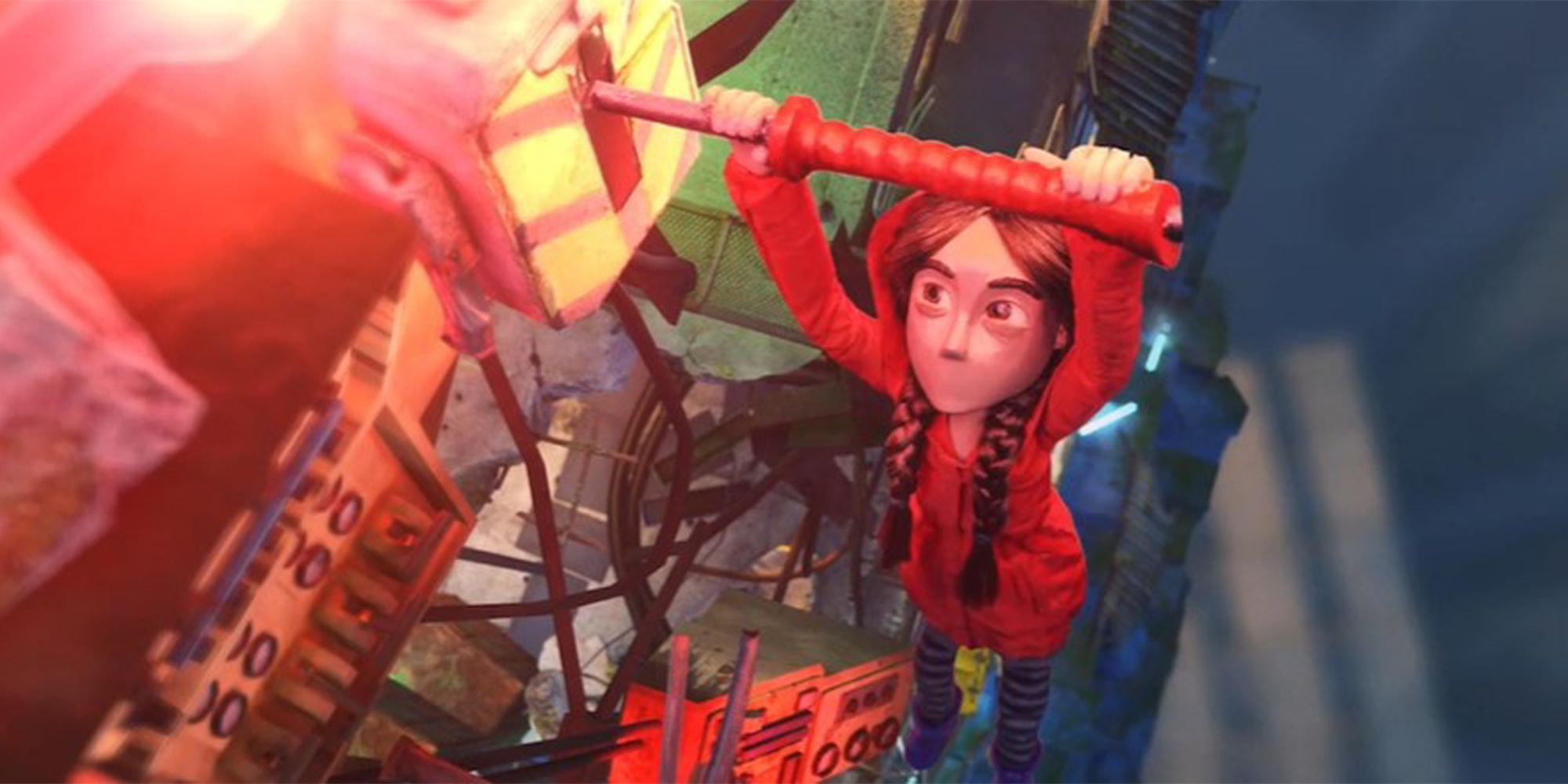 Meet the stop-motion video game using real world objects in a virtual world, Vokabulantis. Stop-motion animation is one of the most difficult and time-consuming art styles to achieve. Artists create clay or still image figurines and animate them by taking photos and moving them very slightly to mimic movement. Studios like LAIKA, the creators of Coraline and Kubo and the two strings, have made a name for themselves using this technique in films. However, this is not the first time that a game has used stop-motion.

One of the most famous uses of stop-motion in games comes from Netherrealm, who initially used clay figures to animate the characters Goro, Kintaro, Sheeva, and Motoro in the original. Mortal combat trilogy. Another famous example is the Doom series, which used real world figures in the game by scanning and digitizing them in the game world. Both of these examples implemented techniques that were used before 3D modeling took off in the 1980s. Other lesser-known games were released in stop-motion, but this list is relatively short and varies much more widely in performance.

As reported by GameSpot, Vokabulantis is described as a love-driven cooperative action platformer game by developers Wiredfly and Orange Kong. Players will take control of Kurt and Karla, two children about to declare their love for each other before their mouths mysteriously disappear. Without a mouth, they travel to an unknown world to convey their feelings without words. The lovebirds protagonists will explore a handcrafted world created from real-world objects digitized in the game. Kong Orange says the level designs will reflect the challenges people face in relationships, such as the distance between the two changing the level. Additionally, due to the unique styling, the cutscenes will blend seamlessly into the gameplay. The developers believe the game will last around 8-10 hours with an additional 2 hours based on collectibles.

Inspired by Inside and Little nightmares, Vokabulantis will be fully playable solo or co-op online. Local co-op and other game additions are marked as goals on the Kickstarter. Wiredfly is a Danish puppet animation studio in partnership with Kong Orange, the creators of indie-puzzler Felix the Reaper. The game is currently in a Kickstarter campaign with over 83% of its goal of $ 82,391 achieved and ten days remaining at the time of writing. Kong Orange has been developing the project for several years already with Wiredfly, but the company says a potential release date is still several years away – the first being 2024. It is confirmed that it will release on Steam, with the aim of adding possibly more platforms. .

Vokabulantis Nor is it the only game in development using Claymation or stop-motion animation. Several games have been in development for years, such as Harold Halibut, or are in Early Access now on Steam. However, due to the nature and cost of development, these projects will take even longer than standard game development already does. Regardless, the company’s progress is already impressive, and hopefully the project will receive enough funding to reach its draft version in 2024.

Next: 10 Best Stop Motion Movies Of All Time, According To Rotten Tomatoes

Vokabulantis is currently in development for PC.


A graduate of Indiana University in Pennsylvania, Desmond began writing for Screen Rant in February 2021. When not writing for Screen Rant, Desmond can be found watching wrestling, playing rogue. -lites and Monster Hunter, or to jump into the latest lore threads on Reddit. You can find his work at https://thedesmondbrown.wordpress.com/ and his entertainment site https://www.proteanentertainmentnews.com/. He’s also on Twitter @TheTruthIsBlac