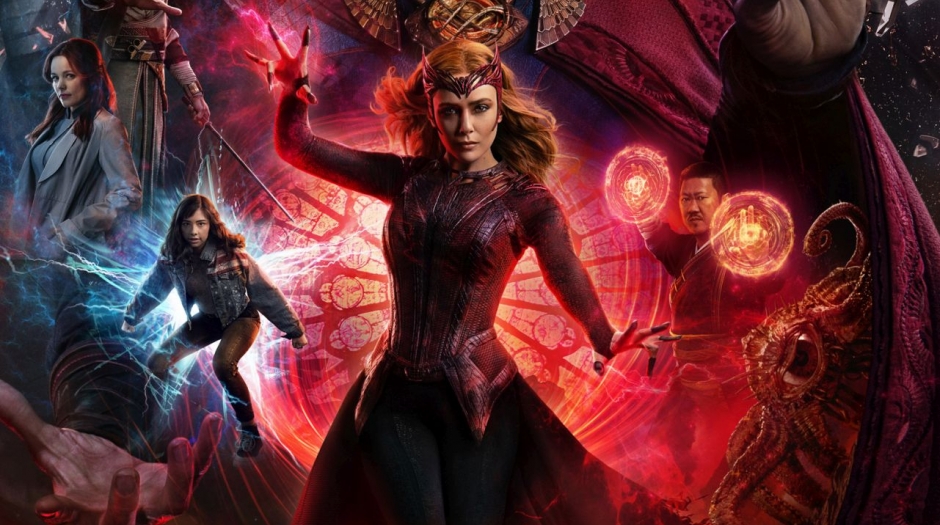 Spotlight is on Wanda in new ‘Doctor Strange’ featurette

Marvel Studios just released a featurette, Wanda’s Returnfor the long-awaited Doctor Strange in the Multiverse of Madnessin which Kevin Feige, Elizabeth Olsen, Sam Raimi and Benedict Cumberbatch reveal how the endless possibilities of the multiverse affect Wanda Maximoff/The Scarlet Witch as she returns after the events of Wanda Vision.

In the next MCU outing, Doctor Strange unlocks the Multiverse and pushes its boundaries further than ever before, journeying into the unknown with the help of mystical allies old and new. The film will be released in US theaters on Friday, May 6. 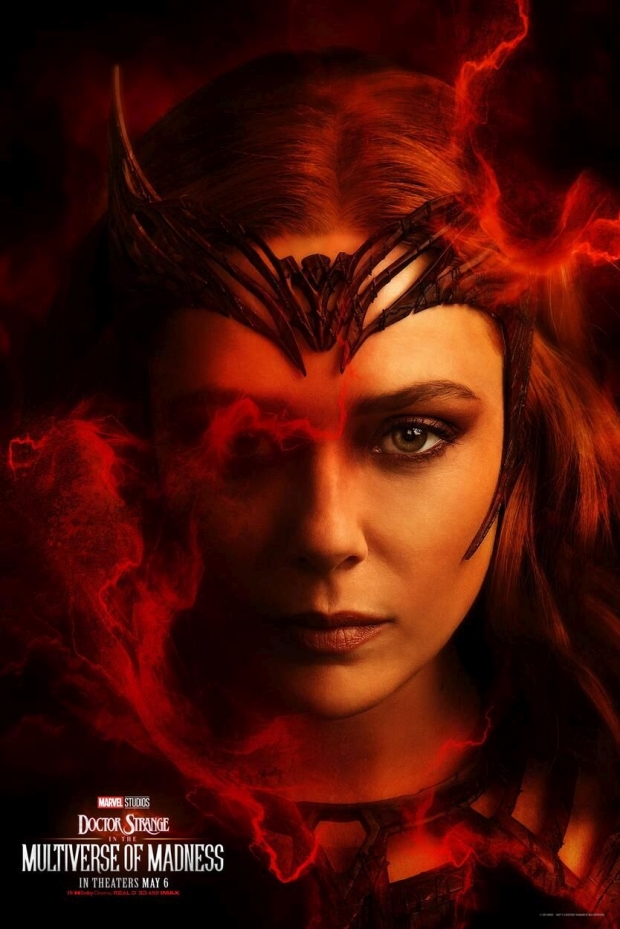 How to buy a graphics card

Intel reiterates that its dedicated graphics will appear in Q2 2022