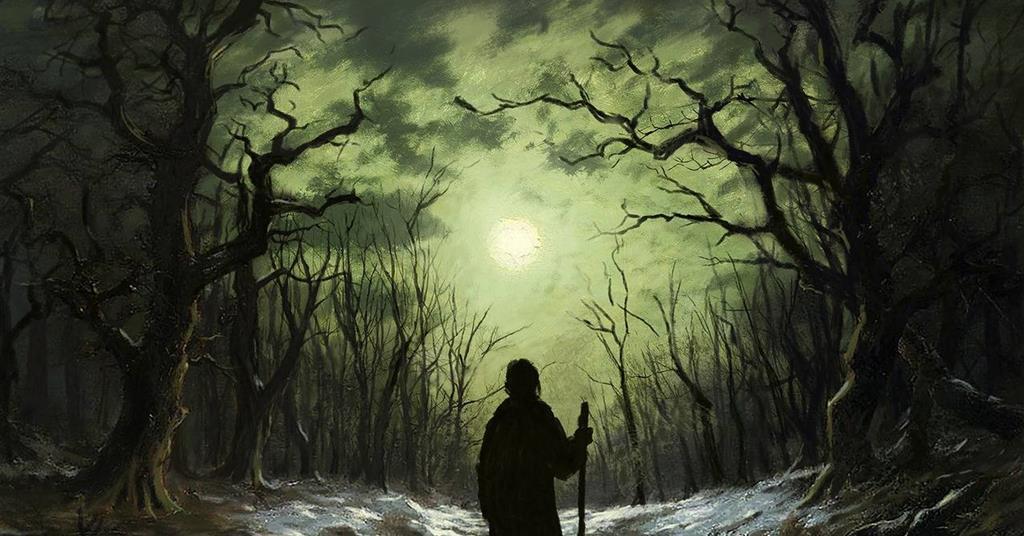 Alex Helfrecht, who directed the 2016 science fiction and Edinburgh International Film Festival premiere the white king, will direct the story set in 1812 about a traveling poet and amorous who embarks on a trek through the mountains that will bring either death or new life. Production is expected to begin in June in Wrocław, Poland. The cast includes newcomer Gabriella Moran.

A winter journey is an adaptation of the famous song cycle ‘Winterreise’ by Franz Schubert. Baritone Andrè Schuen and pianist Daniel Heide will perform the soundtrack.

The project will combine live action with CG and painted animation from the team behind Loving Vincent. The producers said the film’s world would be the first to be built using PlayStation’s Dreams creation engine developed by PlayStation Studios Bafta-winning game studio Media Molecule.

Helfrecht and Tittel, who collaborated on the white king, said, “Especially in these times, we feel the need to escape to a different world filled with beauty and timeless music.” mk2 Films, based in Paris, handles international sales.