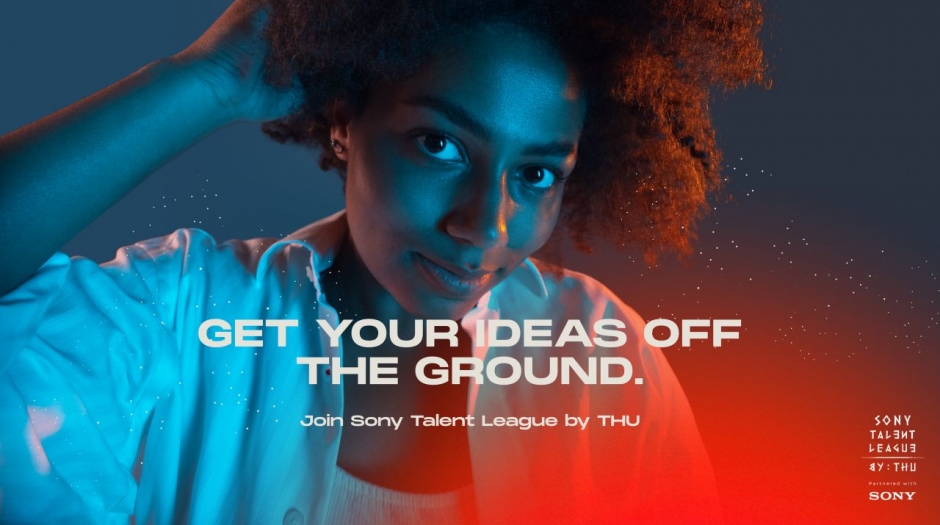 Sony Group Corporation (Sony) and THU have announced the three finalists for the second edition of the Sony Talent League by THU, a global challenge that supports young creators around the world and aims to uncover the next generation of creative minds in the world. digital entertainment industry. 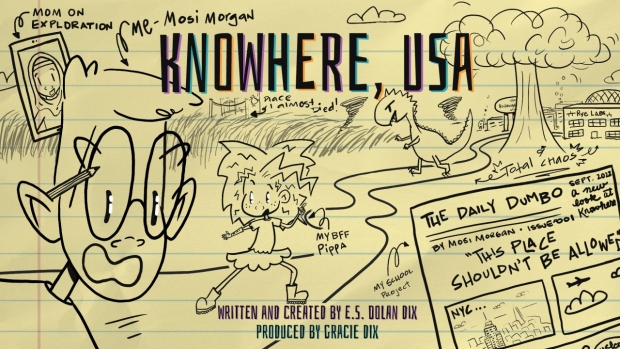 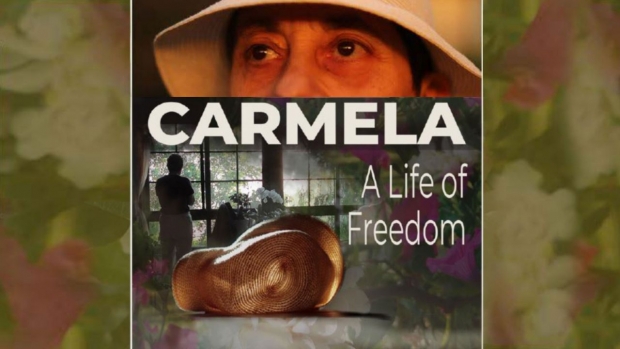 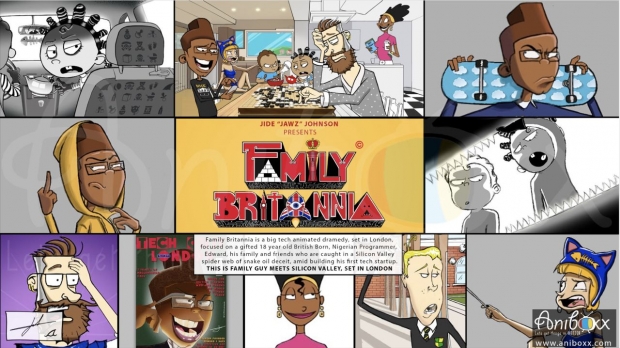 Finalists will receive 10 weeks of mentoring from the industry’s leading creators, receive funding of up to â‚¬ 10,000 per submission, and be awarded a full ride to the next THU event (admission ticket, travel , accommodation and catering) with the possibility of presenting their project.