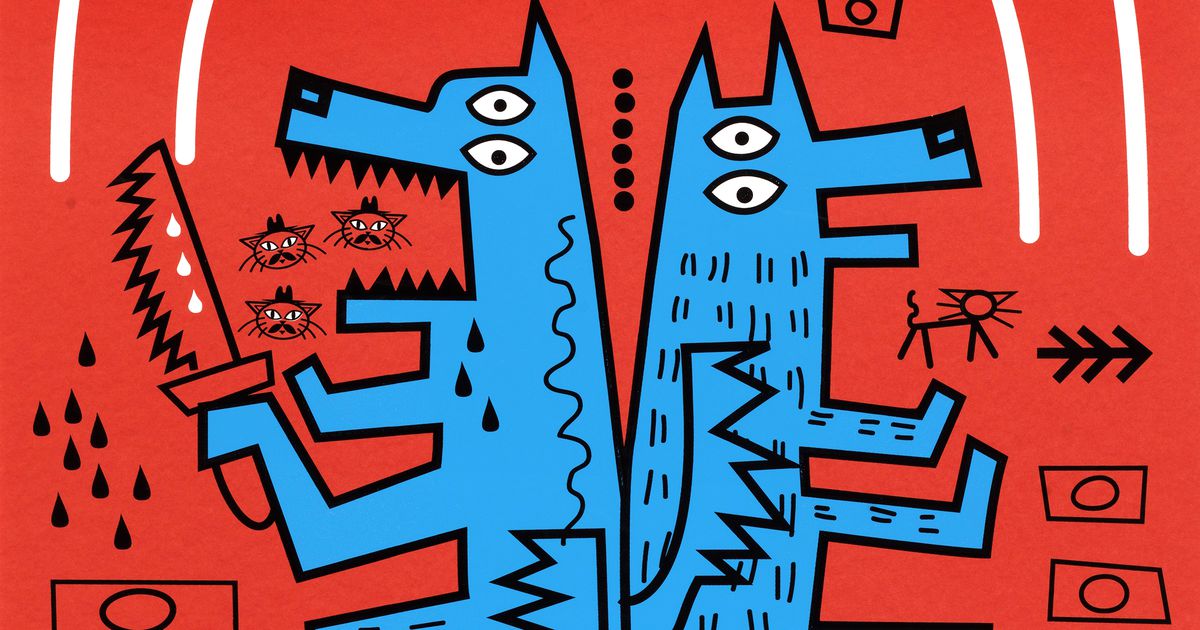 An important and often overlooked aspect of Mexican American history is currently on display at the Amon Carter Museum of American Art.

Organized by the Smithsonian American Art Museum, “¡Printing the Revolution! : The Rise and Impact of Chicano Graphics, 1965 to Now” features approximately one-fifth of the museum’s extensive collection of Chicano graphics, the largest such museum collection on the East Coast. The Carter is the second of the exhibition’s four national tour sites.

It’s a thought-provoking and moving look at the powerful nature of protest imagery and the legacy of the grassroots Chicano movement. Known as El Movementit affirmed the social and cultural identity of Mexican Americans and highlighted myriad ways in which they were marginalized and exploited.

Activists Cesar Chavez and Dolores Huerta played a crucial role in the origins of Chicano protest art, involving artists in spreading the message of the United Farm Workers Union, which fought against the appalling working conditions of California farmworkers. These early artists fused traditional and contemporary aesthetics to create bold and often colorful works that incorporated declarative statements with urgent imagery.

It’s a style that resonates through works made years later. A 1973 poster for the United Farm Workers Union by Xavier Viramontes features an indigenous warrior crushing grapes until blood runs from his hands and runs over the words “Boycott Grapes”. Almost a decade later, a 1982 poster by Ester Hernández reproduces a box of Sun Maid raisins, with the woman replaced by a skeleton above the words “Sun Mad”. The poster was a response to Hernández’s family’s exposure to polluted water and pesticides in California’s San Joaquin Valley.

Chicano artists soon embraced other causes. Social issues such as the anti-Vietnam War effort, environmental justice, immigrant rights, and police brutality have linked the Chicano movement to other global efforts to expose systemic corruption and injustice.

History lessons were revised as the stories of traditionally marginalized communities were shared through posters, calendars and other easy-to-circulate printed materials. Portraits of important figures in history and pop culture ushered in a new wave of icons that instilled a stronger sense of cultural pride among these communities and brought their stories to the mainstream.

Technology and public interaction have also played an important role in the proliferation of protest art. “¡Print the revolution! is complemented by two installations that show how many contemporary Chicano artists use these methods not only to share their work, but also as part of the work itself.

The exhibition opens with “Justice for Our Lives” by Oree Originol, 78 digital portraits of men, women and children killed in altercations with law enforcement. In addition to creating site-specific installations, Originol makes each portrait available for download to members of the community. Printed in black and white on brightly colored paper, the images are unflinching reminders of the entrenched racial biases at play in our country.

Menchaca subverts this narrative by presenting the characters in color and the lens through which they are viewed in black and white. Those in power may have a simplistic view of the world, but the truth is far more complex.

Art in the Park: a celebration of book illustrations and hosting an NFT market