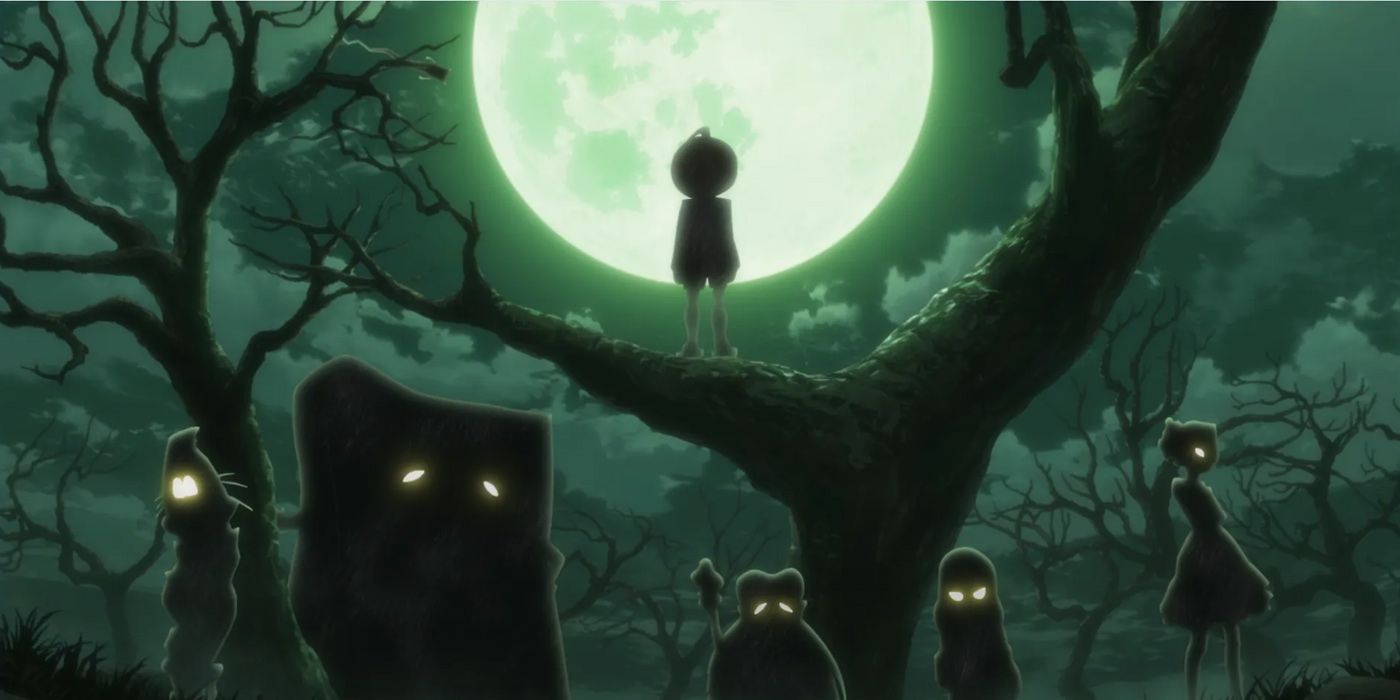 Shigeru Mizuki Tokyo Exhibit Features Over 100 Illustrations, Including by GeGeGe no Kitaro

Celebrating the 100th anniversary of Mizuki’s birth, the exhibition will feature over 100 illustrations.

GeGeGe no Kitaro Creator Shigeru Mizuki is honored with an exhibition in Tokyo that showcases the various works of art he has created with Japanese yokai. Over 100 illustrations will be featured alongside books from Mizuki’s private collection that feature various yokai stories and tales. The exhibit celebrates the 100th anniversary of Mizuki’s birth in 1922.

Although he passed away in 2015, Mizuki Kitaro continues to give children a glimpse into the world of spirits and yokai. Considered a classic series, it was first published in 1960 and is considered the reason that stories around the yokai became more popular around this time. There were nine volumes of the original manga, and the story has now been adapted into six different anime adaptations. Several films and video games have also been created. The most recent anime adaptation aired from 2018 to 2020.

The story follows Kitaro, a young boy who is the last member of the Ghost Tribe. With the help of his father Medama-Oyaji, whose spirit inhabits a single eyeball with tiny arms and legs, Kitaro and his friends try to ease the tensions between the spirit and the human worlds. While many of the creatures they encounter are of Japanese descent, they occasionally encounter beings from outside Japan, including a Chinese vampire named Yasha. Not all yokai they encounter are willing to live with humans, and sometimes they are malicious.

Yokai stories have been used throughout Japanese history to explain strange occurrences and date back to 772 CE, although they could date back even further. The concept has its roots in animism, which is the idea that all things have a spirit, including inanimate objects and natural events. The word yokai is often used to describe weird things in general but is often more associated with beings and spirits, which are divided into several categories. Over the centuries, the idea of ​​yokai changed and evolved into what we know today.

In addition to Mizuki’s illustrations, a collection of books he collected with yokai will also be featured, including his copy of The Illustrated Night Parade of One Hundred Demons (Gazu Hyakki Yagyo) — a collection of traditional Japanese ink paintings of various yokai that was first published in 1774. The work was created by ukiyo-e artist Sekien Toriyama and was the first in a series of picture books. This book would become one of the most influential in yokai lore and history, influencing how yokai would be portrayed in later works like Kitaro.

The exhibition will also host nightly guided tours and workshops for children to learn more about the different yokai on display. It will take place at Tokyo City View on the 52nd floor of the Roppongi Hills Mori Tower. The exhibition starts on July 8 and will end on September 4, 2022. General admission will be 2,200 yen. This will be the first time that Mizuki’s works will be presented to the public in a large-scale exhibition.

Molly Kishikawa is an American artist living in Japan. As of the original Sailor Moon broadcast on Toonami, she has been an anime enthusiast ever since. Living in Japan for two years, she has seen with her own eyes how the country views anime and manga. She also enjoys video games, Dungeons & Dragons and J-Rock.