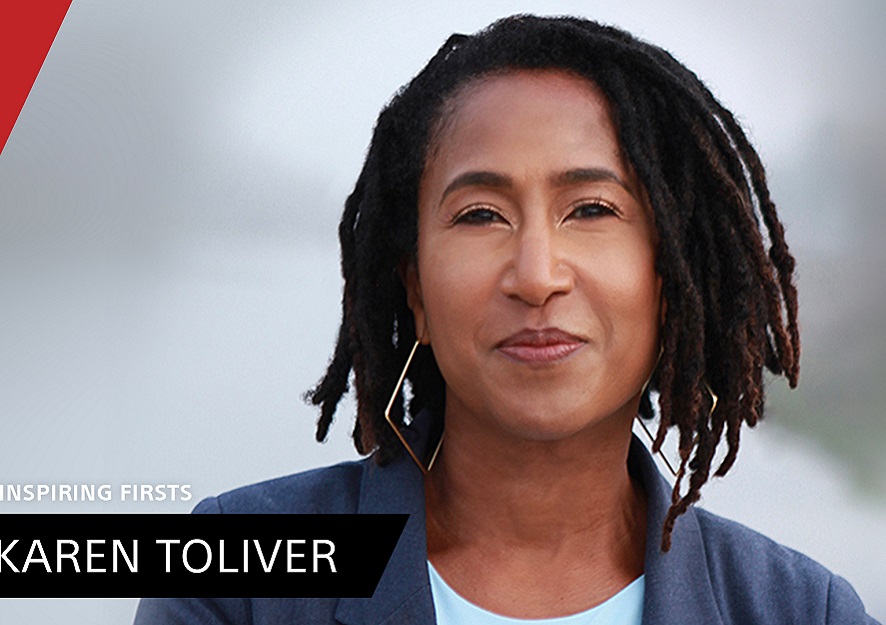 She became the 1st black woman to win an Oscar for animation, now she’s VP of Netflix

Toliver is widely known for her work as lead producer on Matthew Cherry’s “Hair Love.” “In ‘Hair Love,’ a young girl named Zuri wakes up one morning and attempts to do her hair in a way that suits the special occasion she is excitedly preparing for. When things don’t go as planned, she turns to his dad for help. Except he’s not an expert either. But that’s OK. He’s learning,” the Los Angeles Times summed up the short.

“It has been an absolute dream to work with Kristine Belson and her groundbreaking team at Sony Pictures Animation. The experience has been instrumental in how I approach production. Storytelling in animation continues to evolve and to grow, and I’m excited to join the Netflix team in continuing to innovate,” Toliver said, according to Variety.

“We are thrilled to welcome Karen to Netflix where she will be a key partner in creating our ambitious slate of animated features,” added Cobb. “An executive with an exceptional passion for animation, Karen has a strong vision for the future of storytelling in media and we can’t wait to see it come to life.”

Prior to her current appointment, she worked as Executive Vice President of Creative at Sony Pictures Animation (SPA). In this role, Toliver was responsible for recruiting key storytelling talent and discovering and acquiring new creative material and intellectual property aligned with Sony Pictures Animation’s vision, including original concept art, books, comic books, video games, short films, websites and toys, according to SPA. .

At the SPA, she also worked on major projects like the Oscar-nominated film “The Mitchells vs. the Machines”. Her work as lead producer on “Hair Love” earned her an Oscar nomination, which she ultimately won. This award made her the first black woman to win an Oscar for animation.

Before joining SPA, Toliver worked with the animation house Blue Sky Studios where she made a name for herself. While at Blue Sky Studios, she worked on popular franchise films like “Ferdinand”, “Ice Age” and “Rio”.

She also has 10 years of production and development experience at Fox Animation where she oversaw production of the “Rio” film franchise and the final three films in the “Ice Age” series, which grossed $3.1 billion. dollars at the global box office. .

Additionally, she directed the original feature “Ferdinand,” which was nominated for an Academy Award for Best Animated Feature, according to SPA. She also served as production manager at Walt Disney Animation Studios on such films as “Brother Bear”, “Chicken Little” and “Meet the Robinsons”.

While an assistant at Walt Disney Pictures, she worked on the “Mighty Ducks” franchise, SPA added.