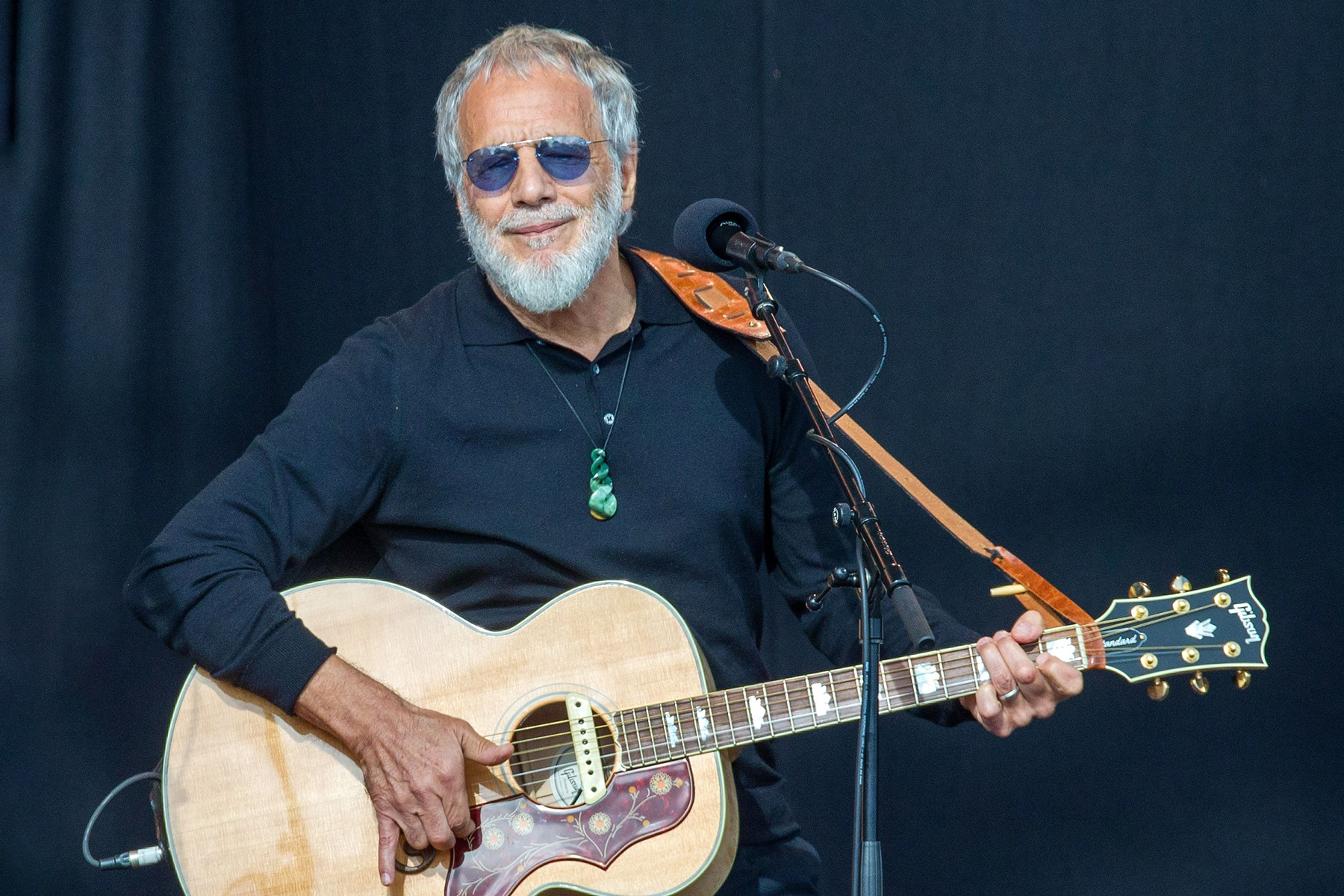 See “Where do the children play?” By Yusuf / Cat Stevens. Stop-motion video

Yusuf / Cat Stevens re-recorded their iconic 1970 LP Tea for the Plowman in honor of its 50th anniversary. It’s coming out on September 18, but he just released a video for his new version of “Where Do the Kids Play?” “

The video, which uses stop-motion animation, shows two children living in a world destroyed by pollution and corporate greed. â€œThe song has a strong environmental message, so we wanted to make a video that reflects that,â€ director Chris Hopewell said in a statement. â€œWe have decided to make the props and decorations from recycled materials wherever possible in order to minimize the impact of production on the environment. We cleaned up a beach in South Wales to collect plastic debris and used it to create the ocean you see in the video.

â€œOur sea scenes were made of plastic waste washed up on our coasts,â€ he continues. â€œAll decors and virtually all props were made from recycled, reused and recycled materials. I would say 90% of what you see on screen was made from recycled materials, even the grandstand that the sets are built on were recycled scaffold boards and painted backdrops with paints from a store. local charity. All the materials used were then reused or recycled once the video was completed. It was a bit longer than usual, but fun!

The new version of Tea for the Tillerman, who Yusuf / Cat Stevens nicknamed Tea for TillermanÂ², was recorded extensively in the south of France with original producer Paul Samwell-Smith and original guitarist Alun Davies. Some songs stay close to classic arrangements, while others take unexpected new directions. The new “Wild World”, for example, now has a waltz-like sound and rapper Brother Ali has added a part to “Longer Boats”.

â€œAnd I got to sing a duet with myself after 50 years, which is amazing,â€ said Yusuf / Cat Stevens. Rolling stone in May. â€œIn ‘Father and Son,’ the son’s voice was taken from a recording of me in 1970 at the Troubadour in Los Angeles. And now here I am at 70 singing with myself when I was about 22. It’s incredible. It’s virtual reality for you.

He had originally planned to play the album directly on tour this year, but the COVID-19 pandemic has made that impossible. He hopes to start the tour next year.

Yusuf / Cat Stevens share a stop-motion video for “Where Do the Kids Play?” ” [Watch]