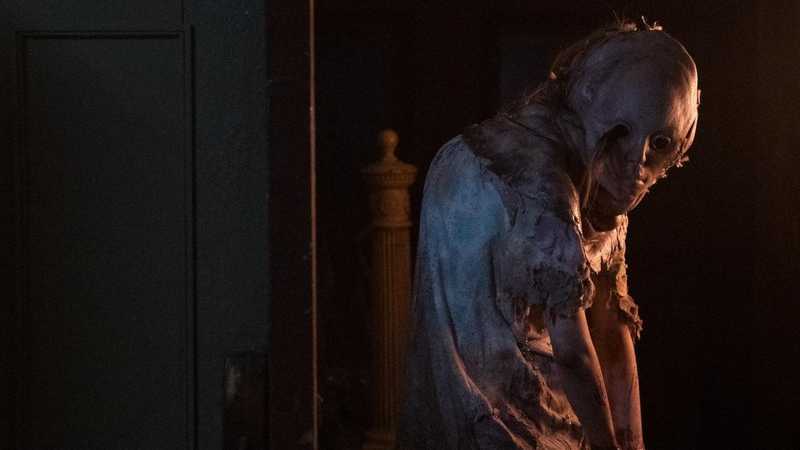 Rumor: GETTING GRAPHICS: What Makes a Successful Video Game a Film Adaptation?

When it comes to upcoming film and television projects, video game adaptations have been particularly plentiful in the horror genre. Resident Evil, The Last of Us, and Five Nights At Freddy’s are just a few of the huge franchises currently in development or being considered by companies. They are following the well-trodden path of previous video game adaptations, which polarized consumers for a variety of reasons. Sometimes it seems difficult to find a sweet spot that would satisfy both movie and video game aficionados. Suddenly, when rumors of a planned adaptation circulate, there is sometimes a stigma attached, as if viewers shouldn’t be hoping too much.

Resident Evil’s action-packed approach turned out to be fun for some audiences, but felt like a betrayal for fans who anticipated the heavily emphasized “survival horror” element that was a staple of the original games. . Silent Hill offered a new take on the iconic lore of the titular city, but many criticized the plot as being too complicated for its own good, straying too far from the source material.

The two most well-known horror films based on video games are arguably the original film series Resident Evil (2002-2016) by Paul WS Anderson and Silent Hill (2006) by Christopher Gans. Both were ambitious projects, borrowing heavily from their respective games, and both are known to cause a schism between people who either worship or despise them.

While neither could solidify as â€œperfectâ€ adaptations, they did succeed in one crucial ability: they introduced some of the most iconic and truly terrifying characters from their respective games, such as Nemesis and Pyramid Head.

Many have pointed out that the upcoming Resident Evil: Welcome To Raccoon City adaptation capitalizes on this, with the first promotional images featuring one of the game’s most devastating and spooky characters, Lisa Trevor, who will retain a definite resemblance to her video. game model.

The characters, who appeared in movies as almost 1: 1 adaptations of their video game counterparts, have penetrated popular media following the buzz generated by their film appearances. People who haven’t even played Silent Hill 2 might recognize Pyramid Head, and it didn’t matter that its origins were from a video game – it retained its fear factor and helped legitimize the film’s legacy.

In fact, Racoon City writer and director Johannes Roberts insisted the film be faithful to video games. On a related note, when HBO recently released a promotional image for the upcoming TV series The Last Of Us, social media exploded with excitement over a very minimalist image featuring the backs of the main characters. Joel and Ellie.

But how close does a video game adaptation have to be? Keeping the line between the two can be difficult and sometimes devastating; look at House of the Dead (2003) as a prime example of perhaps going too far. In an effort to possibly pay homage to the video game it was adapted from, the film interspersed sporadic cuts of gameplay footage from the House of the Dead video games during action-packed footage of the live-action characters fighting off them. zombies. It’s a jarring struggle between reality and virtual reality and it’s one of the many reasons the movie’s silliness has gained a reputation.

As the graphics are optimized and the next Playstation or Xbox is released, video games naturally become more cinematic. Some games fully embrace the descriptor of being “visual novels” or “movie night” experiences. Many video games also use the voices and real role models of well-known actors and actresses – just look at Ashley Tisdale in the recently released horror game The Dark Pictures Anthology: House of Ashes. Having games grounded in reality can make translating future adaptations less of a hassle, but that presents a risk: What’s the point of making a film adaptation of a video game that’s already, well, cinematic?

Maybe over time we’ll look back with more respect for ambitious directional adaptations like the original Resident Evil and House of the Dead films. Filmmakers no longer need to rely solely on practical effects and low-quality CGI, but for those who did, it shows just how far they’ve had to push their imaginations to match the source material. . And while it’s probably a little too difficult to pinpoint exactly what makes a video adaptation “good”, I’d say the developer passion for the video game adapted is probably the most important factor. This passion is a guiding force in highlighting characters like Nemesis and Pyramid Head who will land with all types of different audiences, and a beacon for gamers who want to see their favorite characters on the big screen.

Summary of the news:

Disclaimer: If you need to update / change this article, please visit our help center. For the latest updates Follow us on googIe New