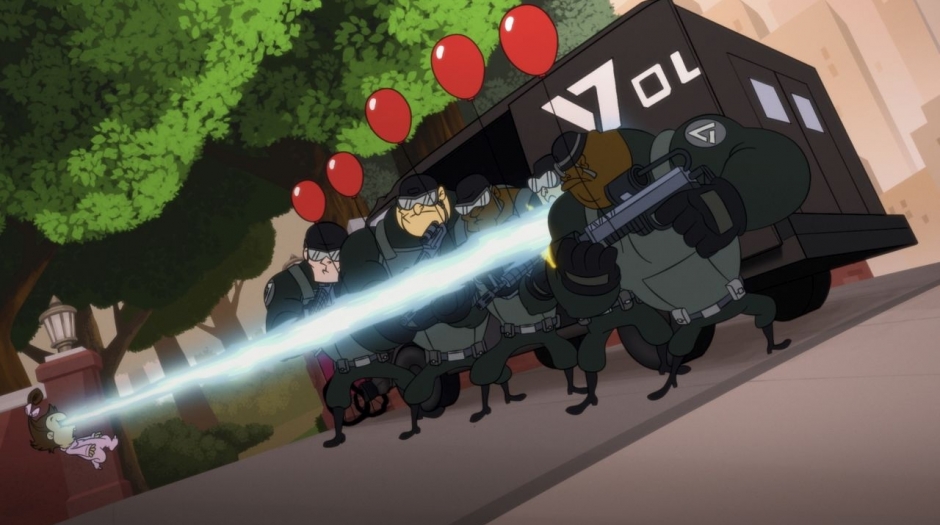 Prime Video just released a new teaser video and more casting info for the upcoming anime anthology. The Boys Presents: Diabolical series. Set in the universe of the Emmy-nominated hit The boysall eight episodes will premiere March 4 on the streamer in over 240 countries and territories around the world. 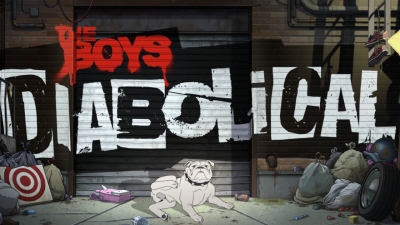 The boys is based on the bestselling New York Times comic by Garth Ennis and Darick Robertson and was developed by executive producer and showrunner Eric Kripke.

Check out the new teaser here: