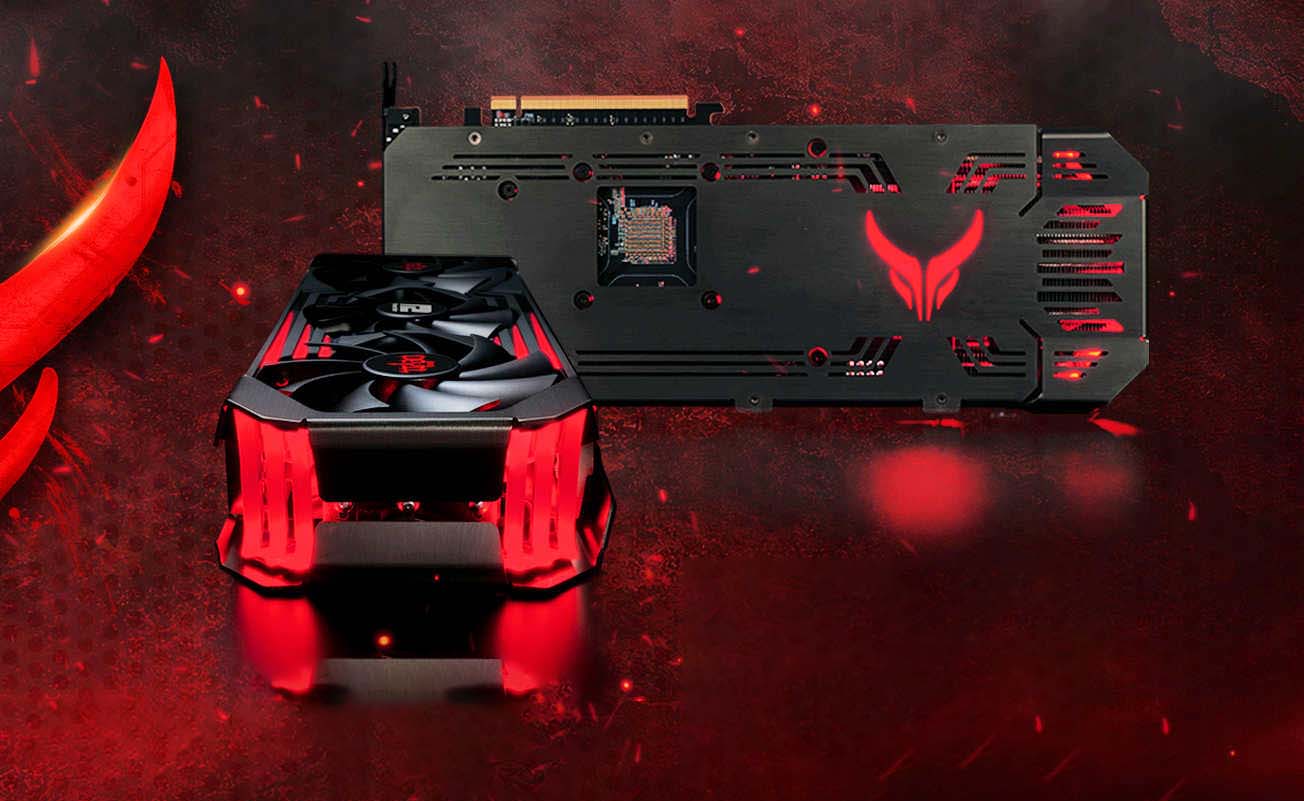 PowerColor readies the RX 6750XT Devil, according to RRA filing

The company has submitted its next upper-midrange model to Korea’s National Radio Research Agency.

There’s no doubt that AMD’s card partners are now gearing up for the May 10 reveal of its refreshed Radeon RX 6000 models. A new card listed as “AXRX 6750XT 12GBD6-3DHEOC” is one of the custom models that PowerColor (owned by TUL Corporation) is supposed to be planning. This model was added to the RRA via a new filing on March 29.

The RRA listing confirms nothing more than a product name and its memory configuration. However, RRA data is generally more accurate than EEC (Eurasian Economic Commission) statements, at least when it comes to the list of products that are expected to be launched. It would therefore be confirmed that an updated RX 6750XT still offers 12 GB of GDDR6 memory, therefore the same capacity as the RX 6700 XT model. Moreover, a product name “3DHE/OC” can be easily interpreted as the Red Devil series. the RX-6700XT model bears an almost identical product designation.

According to the latest information, AMD is expected to launch the RX 6×50XT graphics cards on May 10. This could mean that we could receive an announcement sooner. The original April 20 date has been pushed back due to the current COVID-19 situation in China.

A creator whose illustrations spread smiles and nostalgia