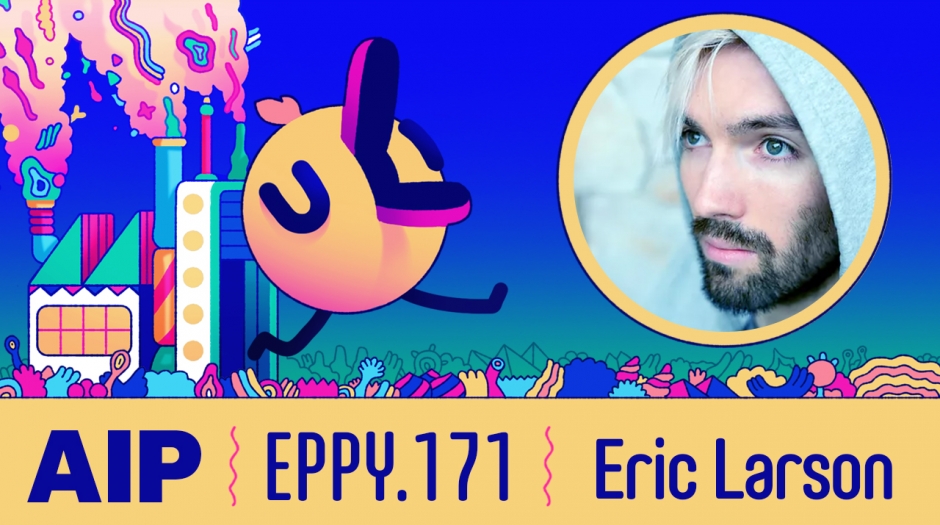 Check out Terry Ibele’s Animation Industry Podcast, with a new podcast each week focusing on the stories of today’s animation professionals – how they got where they are and what they learned along the way. Now home to 171 episodes, the podcasts cover all areas of the industry, including storyboarding, writing, animating, directing, visual development and game design.

His most recent interview is Episode 171: How Eric Larson Accelerated His Animating Career Using “The Freelancer Manifesto.”

This episode features Eric Larson, a freelance illustrator and motion graphics designer who shares his journey from a professional ballet dancer to the world of animation. He also shares how he shaped his career based on “The Freelance Manifesto: A Field Guide for the Modern Motion Designer” by Joey Korenman, which helped accelerate his progression to where he is today. .

Tune in to Ibele and Larson to hear:

Ibele, himself a stop-motion animator (see AWN’s Fresh Takes article on his whimsical short, The Stupid Duck Magiciandeftly explores all sorts of topics, encouraging interviewees to share their thoughts and opinions on a wide range of topics such as presenting shows, marketing your work online, the key skills studios are looking for when doing call for talent in storyboarding, vizdev, character design and animation.

In 2018, Ibele, who lives in Toronto, decided to quit her career as a marketer and pursue her love for animation. Since then, he’s become well known for his viral animation productions, which include the previously mentioned Silly Duck Wizard, which is how AWN got to know him and his work.

Learn more about Ibele’s work and podcast by visiting terryibele.com. You can find all episodes of The Animation Podcast on its Soundcloud site: https://soundcloud.com/animation-podcast