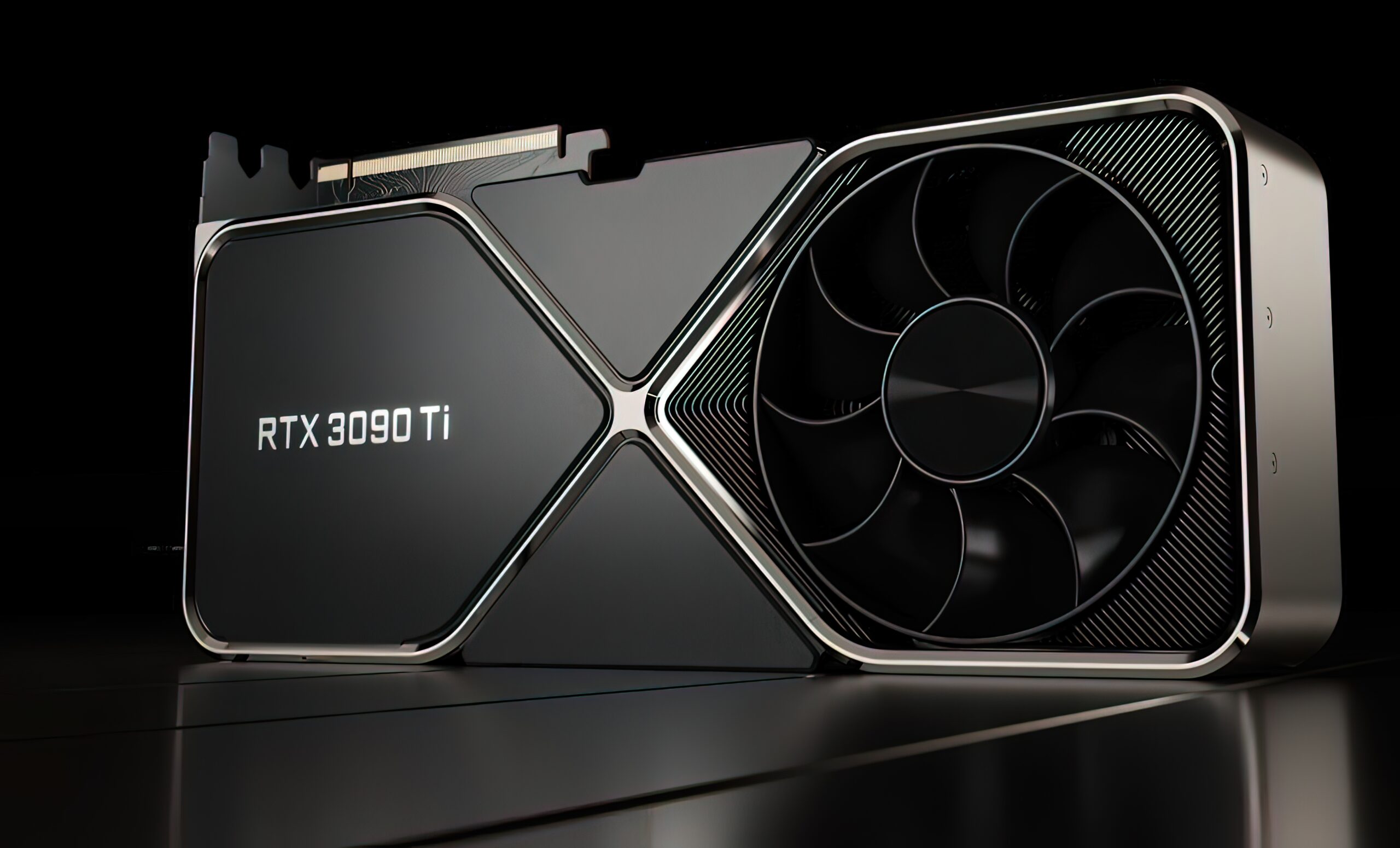 NVIDIA released its flagship AD102-based graphics card, the GeForce RTX 3090 Ti, during the graphics card price slump in the first quarter of 2022. Meanwhile, we’ve seen the cryptocurrency market crash and an overabundance of RTX 30-series graphics cards. Several tense messages from vendors complaining of GPU overstocks caused prices to fall well below GPU MSRP costs. The NVIDIA GeForce RTX 3090 Ti debuted in March with an estimated retail price of $2,000. That same card is now selling for $1600, $400 less than MSRP. That’s a huge cost drop for NVIDIA’s best and most efficient premium GPU.

One of NVIDIA’s official business partners is the online retailer best buy, selling Founders Edition models in the United States. The retailer apparently lowered the price to draw attention to the card. While that’s somewhat true, it’s not considered an official price cut from NVIDIA. The GPU designer allowed Best Buy to reduce the price through an NVIDIA-authorized retailer discount. The question remains: “How long will this price last?”

The GeForce RTX 3090 Ti is an artists dream and designed for advanced creators, allowing them to edit incredibly large models, work on production-quality video, or edit in multiple applications at the same time. Rendering in applications such as Blender, Maya, or Cinema4D not only requires a more powerful GPU, but also more GPU memory. The RTX 3090 Ti delivers between 42% and 102% more performance than the RTX 2080 Ti and TITAN RTX in these rendering applications. And because the RTX 3090 Ti has a whopping 24GB of memory, it can handle data sets that are twice as large as the memory footprint of the original RTX 3080 Ti.

Video editors will also see huge benefits. For example, working with 8K RAW projects in DaVinci Resolve with REDCODE, Raw (R3D) files use most of the 10GB of memory available on the original GeForce RTX 3080 Ti. Adding a GPU memory-intensive effect such as Temporal Noise Reduction or SpeedWarp Retiming can easily exceed available memory on the RTX 3080 Ti, leading to out of memory errors in the application. Performing the same memory-intensive operations with the RTX 3090 Ti allows editing to continue as normal without having to reduce project complexity.

The same card listed above on the Best Buy website is pictured below on the official NVIDIA site. Readers will notice that the price of the card above is reduced, while NVIDIA continues to keep the cost at MSRP.

The timing of the discount seems pretty strategic, as September will be the last month any retailer can sell the maximum RTX 30 series graphics cards outside of that current month. We will then start to see the launch of the RTX 40 series cards, the successor to the current series in the market, which will have even more cost impact after the announcement later this year.

Products mentioned in this article