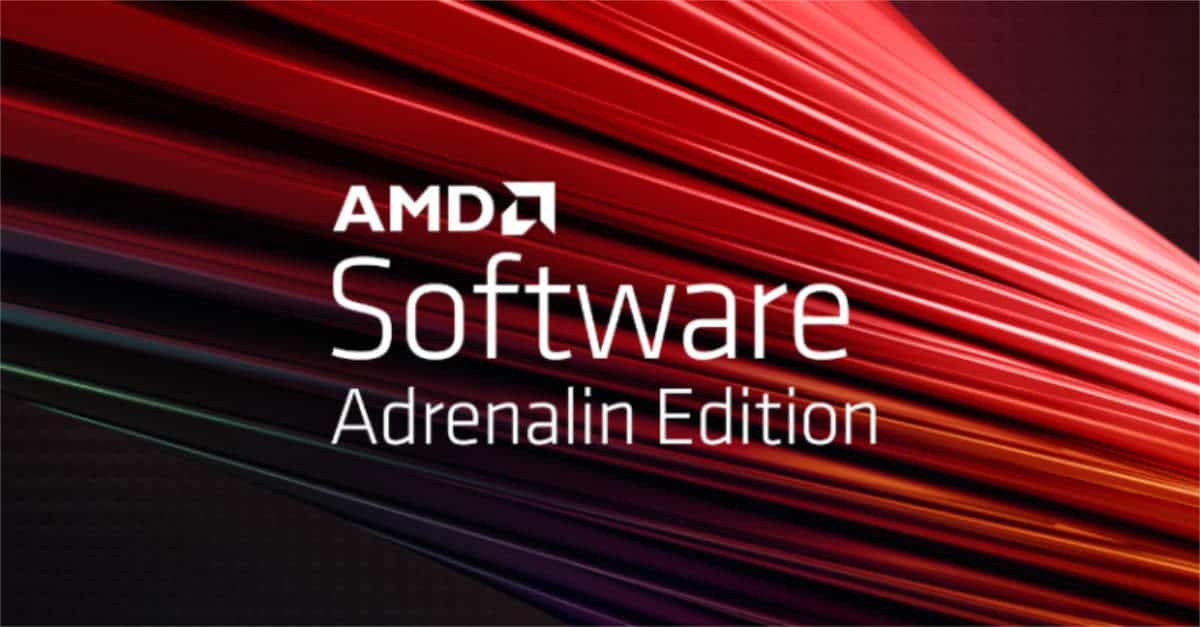 The new update for AMD Radeon Software Adrenalin has been released with version 22.7.1. With some cool new features as well as more optimizations and improvements.

One of the biggest added features is AMD’s noise cancellation. Promising to reduce environmental background noise which uses real-time deep learning algorithm. Improve the clarity and focus of your voice.

There are also OpenGL optimizations. With a supposed 79% performance increase at 4k Fabulous on an RX 6950 XT. And 75% improvement for the RX 6400.

Finally, there are Radeon Super Resolution enhancements. With expanded support for RX 5000 and 6000 series GPUs on Ryzen-based laptops with hybrid graphics. Then enhance a seamless experience with borderless fullscreen mode and a slider for performance and quality.

AMD also fixed some issues with previous versions. One of them is below the expected performance of [email protected] on some cards.

Video scaling in browsers may have been blurry with some AMD graphics like the RX 6900 XT. And then the improved sync can cause games to lock at 15 FPS with video playback on extended monitors.

AMD has acknowledged some issues. One of them stutters on the Call of Duty Warzone Caldera card with some Radeon cards like the RX 6900 XT.

RSR may not trigger after changing resolution or changing HDR in games such as Nioh 2.

GPU usage is stuck at 100% in Radeon performance metrics after shutting down games like with the RX 570.

Shows flickering during video playback and gaming with an RX 6700 XT.

Enhanced Sync causes a black screen when enabled in some games and system configurations.