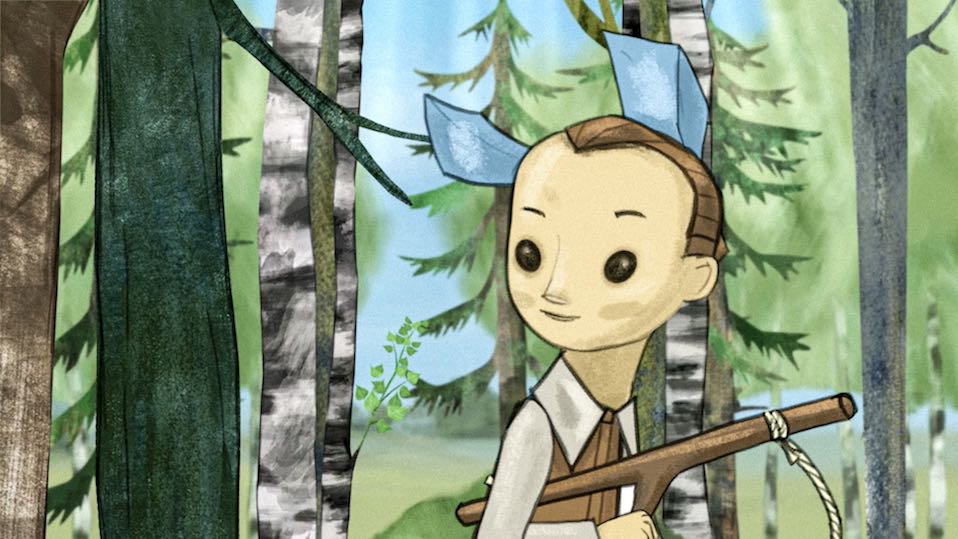 The Manchester Animation Festival unveiled new additions to its program for 2021 and announced the nominations for the Industry Excellence Awards.

Hybrid in-person and online event will now include a special 20th anniversary screening of Hayao Miyazaki’s Studio Ghibli masterpiece Abducted as if by magic, a live question-and-answer session with the director of the critically acclaimed animated documentary To flee (photo), voiced by Riz Ahmed and Nikolaj Coster-Waldau, and a selection of Greek-language animation curated by the co-founder and festival director at the Animasyros International Animation Festival, Maria Anestopoulou.

Other new events added to the program include: Life’s A Pitch, a pitching panel and individual reviews, on-site screenings of titles from the Best of MAF 2020 competition, Q&A with Absolute denial (2021) director Ryan Braund, My Sunny Maad (2021) director Michaela PavlÃ¡tovÃ¡, a live chat with director of My favorite war (2020) Ilze Burkovska-Jacobsen and a virtual and on-site set of BBC family favorites from CBeebies and CBBC featuring Hey Duggee, Love Monster, Gnasher Unleasher, Boy Girl Dog Cat Mouse Cheese and more.

Delegates to this year’s Manchester Animation Festival can take a behind-the-scenes look at the upcoming feature film The character of rain, with a special talk from filmmaker Liane-Cho Han. Sharing the story of AmÃ©lie, a Belgian girl of 2.5 years old, born in Japan, who thinks she is God, the film is made in sublime 2D animation and should be released in 2024.

Liane-Cho Han is a French animator and screenwriter who has worked on titles such as Asterix: The Abodes of the Gods, The Little Prince and Long way nowhere.

In the Character Animation category, the nominees are: Ben Keohane for Fourth Wall Animation’s Milo, Philip Ward for Obki, Aman Gupta for BirdBox and Susan Guy for Squib: when it’s all over.

In the Character Design category, the nominees are: Greg McLeod for the animated series Square circle, Mark Pyper for the 80s inspired The retro team, George Crosbie for Milo and Daniel Amar for Sunrise.

In the scriptwriting category, the nominees are: Alan Robinson for School of roars, Sophie Dutton for Hey Duggee: The Pet Badge, Alex Collier for It’s Pony – Locked out and Ciaran Murtagh & Andrew Barnett Jones for Dave Sput’s Garbage World.

In the last category, the nominees in Storyboarding are: Arly Jones for Absolute love, Jonathan Mortimer for New signs for animation, Justin Quinlan for Lisey’s story and Graeme Young for it’s pony.

The winners of the Industry Excellence Awards will be announced alongside the film competition at the MAF Awards on Thursday, November 25.

A graphics card upgrade for consoles