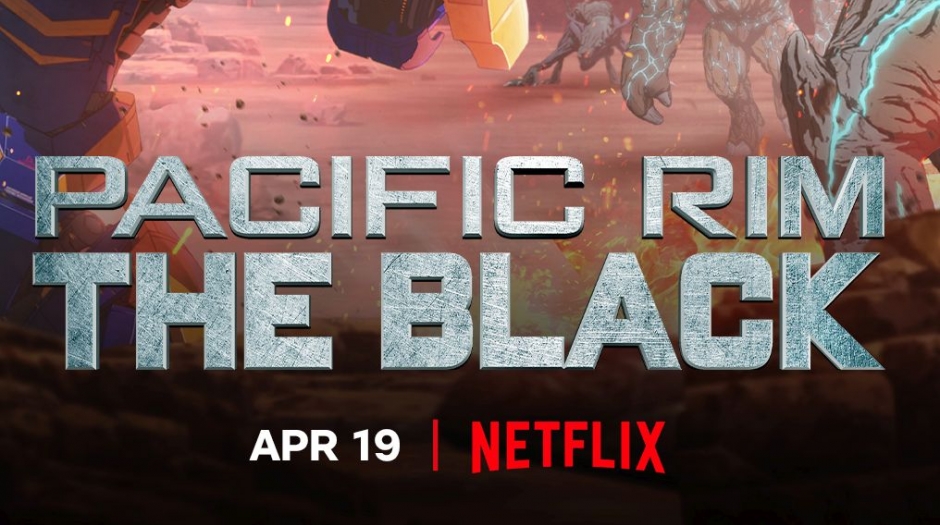 Netflix unveils the trailer for season 2 of Pacific Rim: The Black

They promised it and they delivered! Netflix just released the trailer for its highly anticipated Pacific Rim: The Black Season 2, coming to the streamer on April 19. The anime is based on Legendary Entertainment and Guillermo del Toro’s popular Pacific Rim film franchise. The original anime series continues the story of epic battles between monsters and robots – Kaiju vs. Jaeger.

According to Netflix, in the final season, the journey is far from over. Brave siblings Taylor and Hayley still hope to reach the safety of Sydney aboard Atlas Destroyer, the reduced training Jaeger left behind when Australia was evacuated. With teenage assassin Mei and the mysterious human/kaiju hybrid bOy joining Taylor and Hayley, this makeshift family must traverse dangerous territory controlled by the bloodthirsty cult of the Sisters of the Kaiju. These fanatics, led by the enigmatic High Priestess, are convinced that bOy is their long-awaited Messiah and will stop at nothing to indoctrinate him into their Dark Circle – something Hayley would sacrifice anything to prevent.

Let’s get ready to rumble!