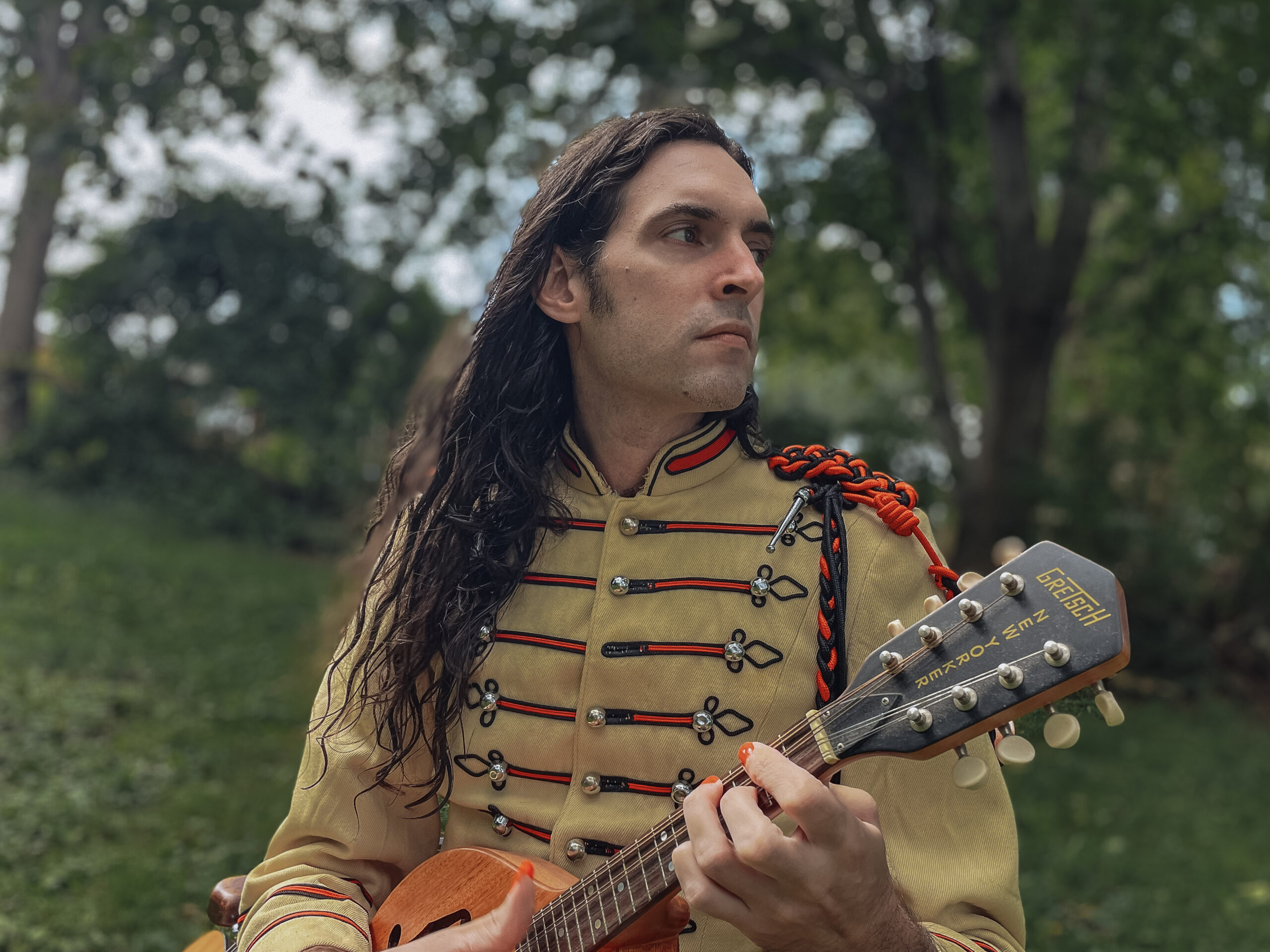 Nathan Leigh is a man who has mastered many skills in life – he is currently proud to be a songwriter, writer, host and activist. He has composed music and designed the sound for over 300 plays across the country including the American Repertory Theater, Huntington Theater Company, New York Theater Workshop, Cherry Lane Theater, Berkshire Theater Group, the Debate Society (Gothamist: Best Sound Design 2007 for The heart eaten), Stoneham Theater (IRNE Best Sound Design 2009 for Strangers on a train), Central Square Theater (IRNE Best Sound Design 2010 for The Hound of the Baskervilles), and many more over the years.

While he composed music for other pieces, he also tried to create his own from scratch. With Kyle Jarrow, Leigh co-created the musicals A lot of money (WTF Boris Segall 2008 scholarship) and The results (World premiere 2012 at WHAT). With the ensemble Liars and Believers, Leigh composed scores for adaptations of Song of Songs, Icarus, and A story beyond. Along with Megan Sass, he is the composer and lyricist of The Mad Scientist’s Guide (NYC Fringe 2015). Nathan is the composer and playwright of Let’s start a zine, Orpheus, the liar, and Our Lady of the Holy Powerstrip, as well as serialized musicals Sealand! and William Henry Harrison: Time Detective.

But again, Leigh doesn’t get stuck in just one profession. What is perhaps most fascinating about him is not only his desire to develop and learn more, but also his ability to master the craft and excel to the top. Leigh is a founding member of the longtime artistic activist collective The People’s Puppets of Occupy Wall Street, whose work has been instrumental in creating visuals for large-scale mass protests since 2011. Their iconic puppet, Lady Liberty, was recently exhibited at the Museum. of civilization in Quebec. PPOWS have appeared on several occasions as part of La Mama’s legendary puppet slam. Since 2010, Leigh has also worked as a music columnist, interviewer and mixtape producer for Afropunk. His last full album with the group The Crisis Actors Myths, conspiracy theories, and other things I made up to sound interesting was released in April 2020.

This all brings us to today, where Substream is excited to team up with Leigh on their new project with Crisis Actors, Stilt house. This is a stop-motion visual EP that he started working on about a decade ago, and due to his desire to turn it into something extravagant, it took him ten years to complete it to his satisfaction. While Stilt house will be out tomorrow, November 19th, today we bring you a premiere of the title track clip, which you can find below.

“I started working on stop motion animation for ‘House On Stilts’ in 2011, and quickly realized it was a bigger business than I expected. Every time I sat down to work on it, the project grew a bit, until it went from a clip for a single song to a short film. The chaos of the pandemic ironically gave me the space and clarity to complete the project. It’s about trying to find your place in the world, trying to go through all the crises of life without getting lost in it. Especially now we all jump from one emergency to another, and I wanted to create something that celebrates small wins. The times when just showing up and refusing to be defeated are enough.“