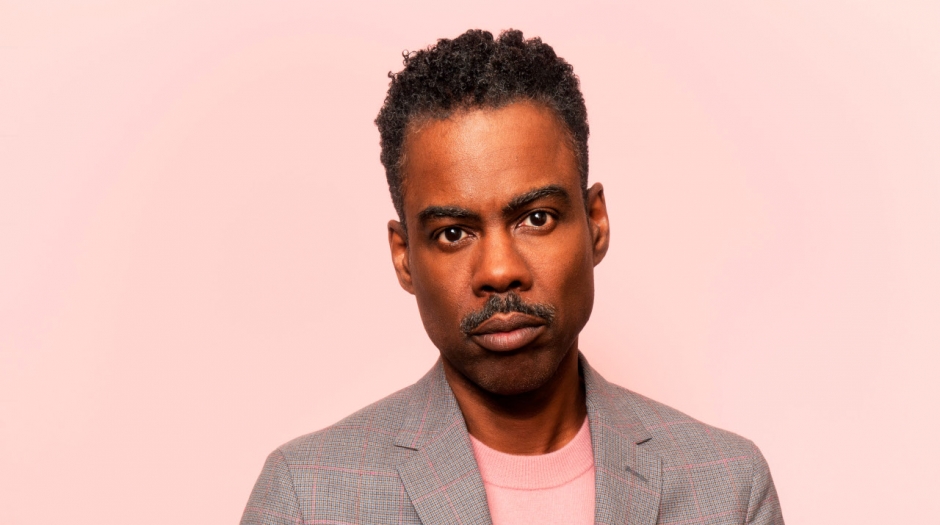 MTV Entertainment Studios has announced a straight-to-series order for Everybody still hates Chrisa reimagined animated version of Chris Rock’s popular award-winning TV series, Everybody Hates Chriswhich originally ran for four seasons on UPN and then on The CW from 2005 to 2009. The half-hour animated series features stories told by Rock inspired by his experiences as a skinny nerd in a large, working-class family. in Bed-Stuy, Brooklyn, in the late 1980s.

The news comes as the studio continues to grow its slate of animations and on the heels of the 25th anniversary celebration of South Park. Everybody still hates Chris joins MTV Entertainment Studios, a comedy series produced by Andy Samberg previously announced Digger!, Jodiea film derived from Darya franchise, and the return of the film and the series of Beavis and Butthead.

“Chris Rock is one of the most gifted comedians of all time, and we’re thrilled to partner with him, 3 Arts and CBS Studios to bring this to life and welcome it as the next big hit in our arsenal in expansion of iconic adult animation that includes hit series such as South Park and the new Beavis and Buttheadsaid Chris McCarthy, president and CEO of Paramount Media Networks and MTV Entertainment Studios.

“A reimagining of this critically acclaimed groundbreaking series has long been a source of creative discussion in our studio,” added CBS President and CEO George Cheeks. “It’s exciting to partner with 3 Arts and the comedic genius of Chris Rock as he develops his vision for the original show in this innovative new format. This also marks another significant internal collaboration for CBS with Chris McCarthy. and our valued partners at MTV Entertainment Studios, as we jointly support this landmark series for Paramount+ and Comedy Central.

The rock executive produces with Sanjay Shah (king of the hill, South Park, central park), who will also serve as showrunner, and Ali LeRoi, Michael Rotenberg and Dave Becky. CBS Studios and 3 Arts Entertainment are producing the series.

Everybody Hates Chris won an NAACP Image Award for his writing in 2007 and was nominated for a Golden Globe and multiple Emmy Awards.

Alex Jenkins’ comic illustrations make you think about the world, not just the box