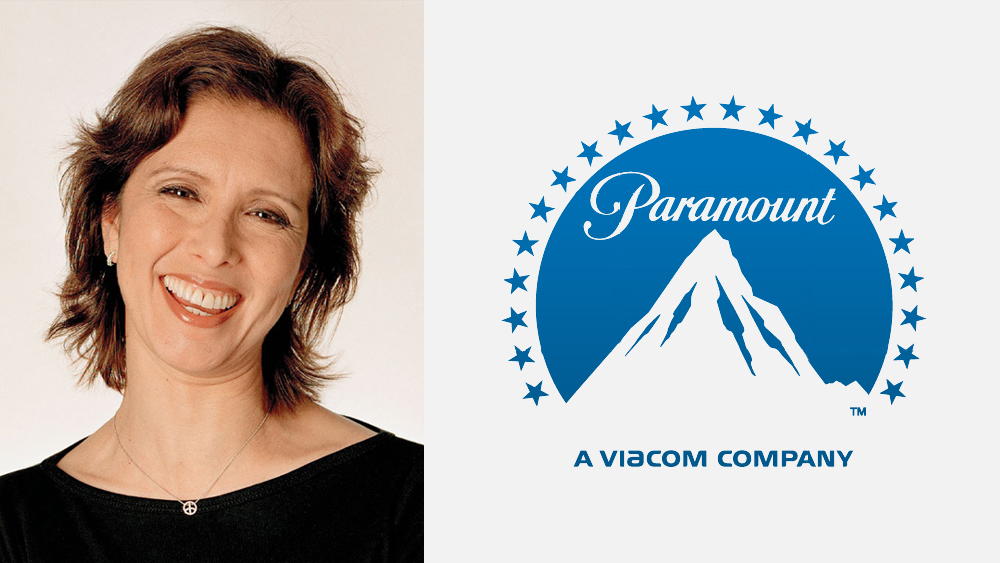 Soria’s exit comes amid an ongoing reorganization of Paramount Pictures by new CEO Brian Robbins, who replaced Jim Gianopulos in early September. Emma Watts, the seasoned production manager just a year away from her role as president of the Paramount movie group, was fired last Friday.

â€œRamsey is one of the smartest executives and creative minds in our industry. During her time with Nick, she transformed and reinvigorated the Animation Studio division with her business acumen, strong and stable relationships and unique eye for storytelling, and I am delighted that she brings her talents to this. expanded role where it can further elevate our overall animation business, â€Robbins said in a statement.

Soria, he added, â€œhas been a driving force in building a dynamic and modern new chapter of Paramount Animation. We thank her for her many contributions to the organization and wish her the best in her future endeavors.

Soria was hired to lead the animation division in 2017. She joined the company after working at DreamWorks Animation, where she was co-president of feature film animation and achieved hits like “Boss Baby” and ” Trolls “. At Paramount Animation, Soria has been credited with ushering in a new wave of fine storyteller-based content, including Ron Howard’s upcoming film â€œThe Shrinking of Treehorn,â€ which will be the Oscar winner’s first.

At the helm of Nickelodeon Animation, new chef Naito launched his largest animation roster in the network’s 40-plus-year history, fueling the content pipeline across all formats and platforms. Naito has been a driving force by bringing more than 70 projects to the network, by signing the best talents and creators to global agreements and by forging key partnerships to go further in the sectors of nursery school, children, theater and studios.

This year, Naito released: â€œPAW Patrol: The Movieâ€; expanding the SpongeBob SquarePants universe with â€œThe SpongeBob Movie: Sponge on the Runâ€ and two original spin-offs; â€œBaby sharkâ€; â€œBlue’s Clues & You! “; â€œSantiago of the Seasâ€; “The Loud House Movie” and “Rugrats”.

Then, she embarked on the production of the highly anticipated “Star Trek: Prodigy”, from Nick and CBS Studios, as well as the animated version of Seth Rogen on “Teenage Mutant Ninja Turtles”.