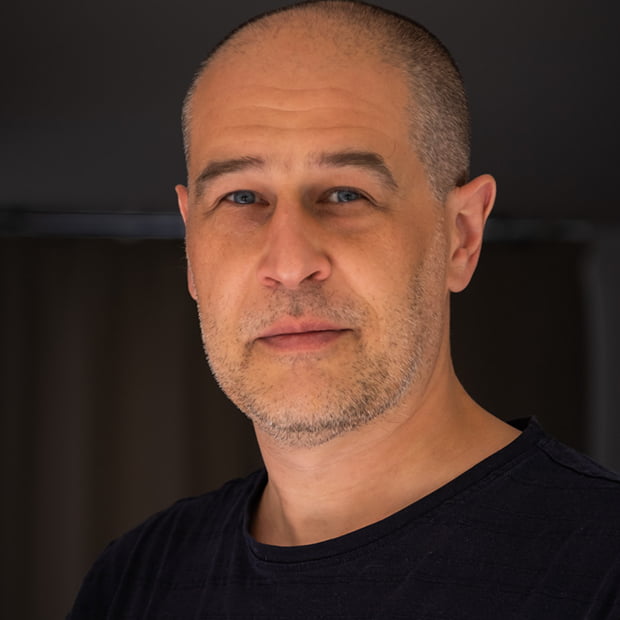 The hires follow the appointment of Lila Hannou as Director of Development and Strategy in early September. 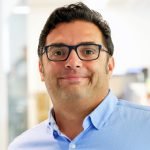 Its catalog is distributed worldwide by Mediatoon International Distribution.

â€œIt was essential to strengthen and restructure the team to meet the challenges that awaited us. The fact that professionals like Laurent and Xavier are joining us, after Lila, gives me great confidence in our ability to accelerate the transformation of the studio, which we started several months ago, and to carry out the ambitious productions that we plan for years to come. Â», Declared Caroline Audebert, Managing Director of MÃ©dia-Participations.