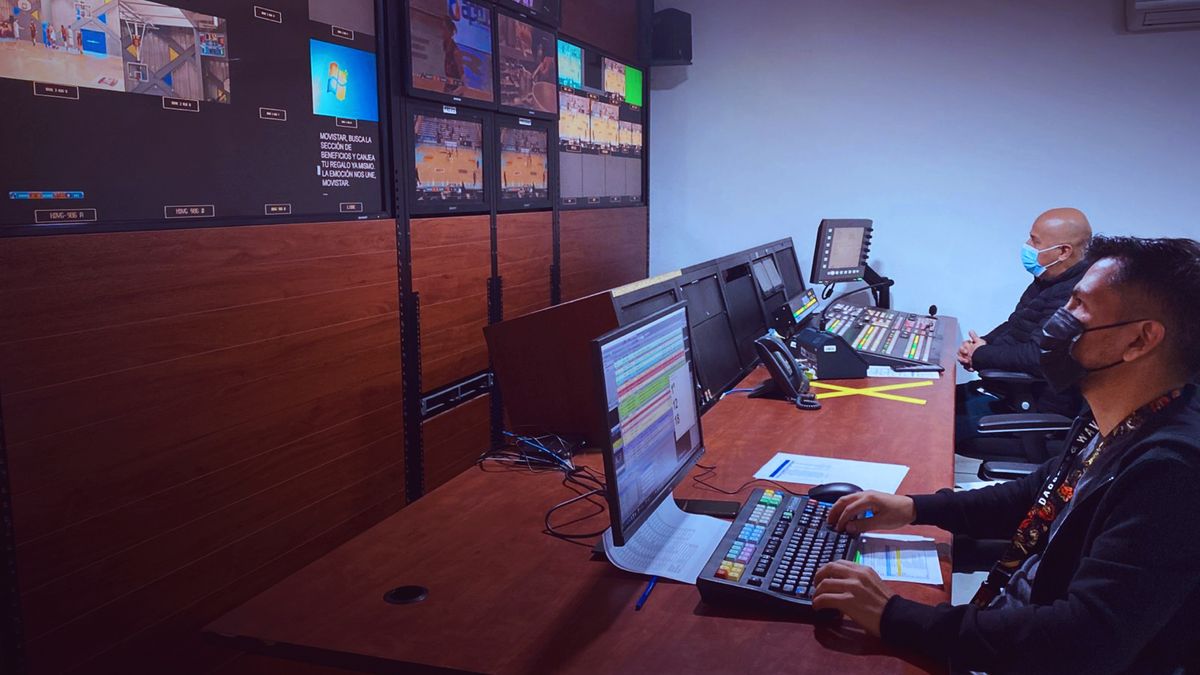 Headquartered in Lima, the Peruvian capital, Media Networks South America is an audiovisual content producer and distributor who has been a customer of Ross since purchasing a Synergy production mixer in 2000,

â€œWe’ve always enjoyed working with Ross and Ross solutions have played an increasingly important role in our workflows,â€ notes Miguel Orihuela, Technical Manager at Media Networks Latin America SAC. â€œWe decided to refresh and update our graphics platform and purchased six XPression engines from Ross to increase our overall graphics power and improve ease of use.

â€œWe were one of Ultrix Acuity’s first customers in Latin America, but it wasn’t a complicated decision because the solution’s business case made so much sense,â€ said Orihuela. â€œThe integration and versatility we get from Ross is both extremely powerful, simplifying our workflows and saving us time, effort and money. Lots of brands talk about interoperability, but as we grow our Ross footprint, we’re really starting to see how much easier life can be when you’re dealing with one ecosystem and one topology. There is a great benefit to this, and although other companies claim to offer it, it is not always guaranteed and the price is often much higher.

Orihuela also reflected on the changes he has observed in the world of broadcast technology over the past twenty years. â€œIn the early 2000s, products weren’t as modular, so if something didn’t work, you had to replace the whole product instead of just replacing a blade or board,â€ he said. declared. â€œWe have come a long way since then and there is no doubt that the products are more robust and easier to live with than before. One constant, however, has been the quality and responsiveness of the Ross sales team in the region – we have relied on their experience and expertise on numerous occasions, and I think it’s important to say that they always delivered.