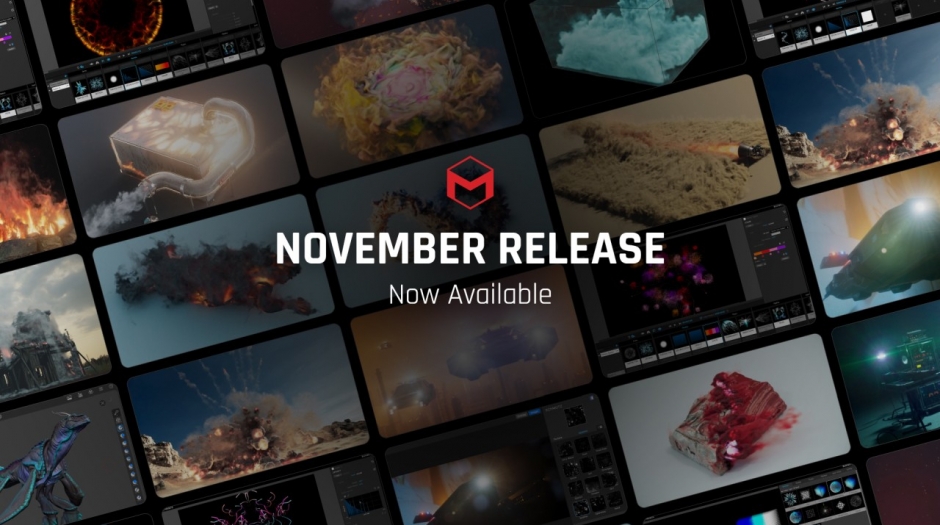 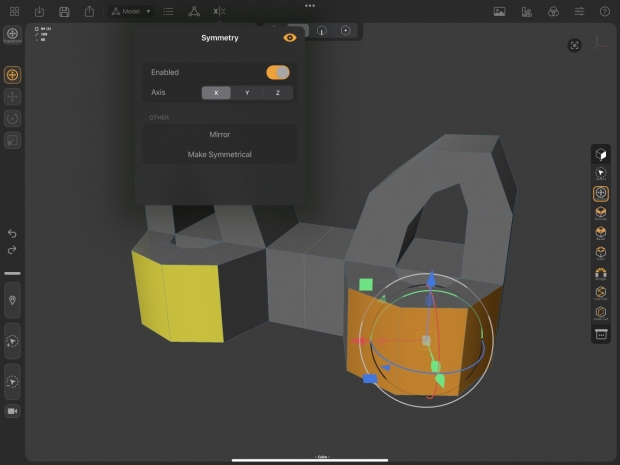 Forger continues to bring the full modeling capabilities of Cinema 4D to iPad with the addition of Symmetry modeling. 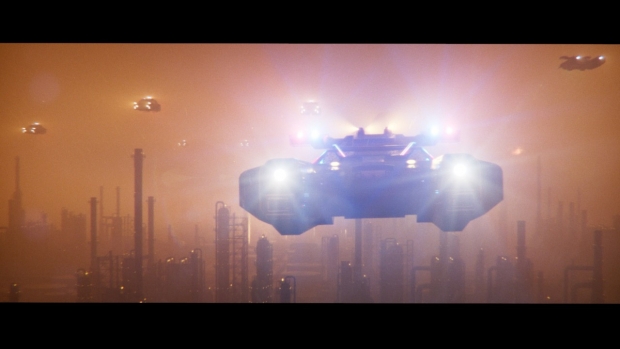 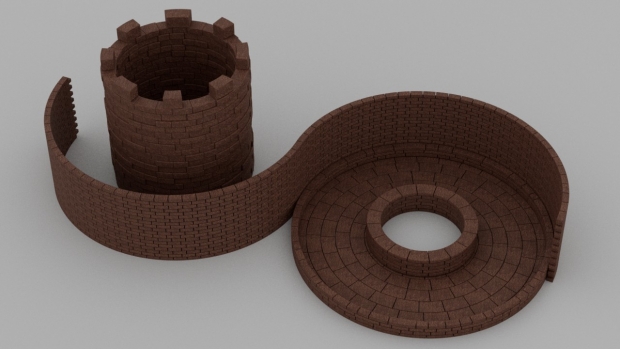 Maxon provides Capsule assets that subscribers can use as a creative boost. Artists can now easily compose a photographed product with the new Backdrop Primitive. A new square star spline and FUI ring spline create a variety of reticle and reticle shapes for FUI graphics.