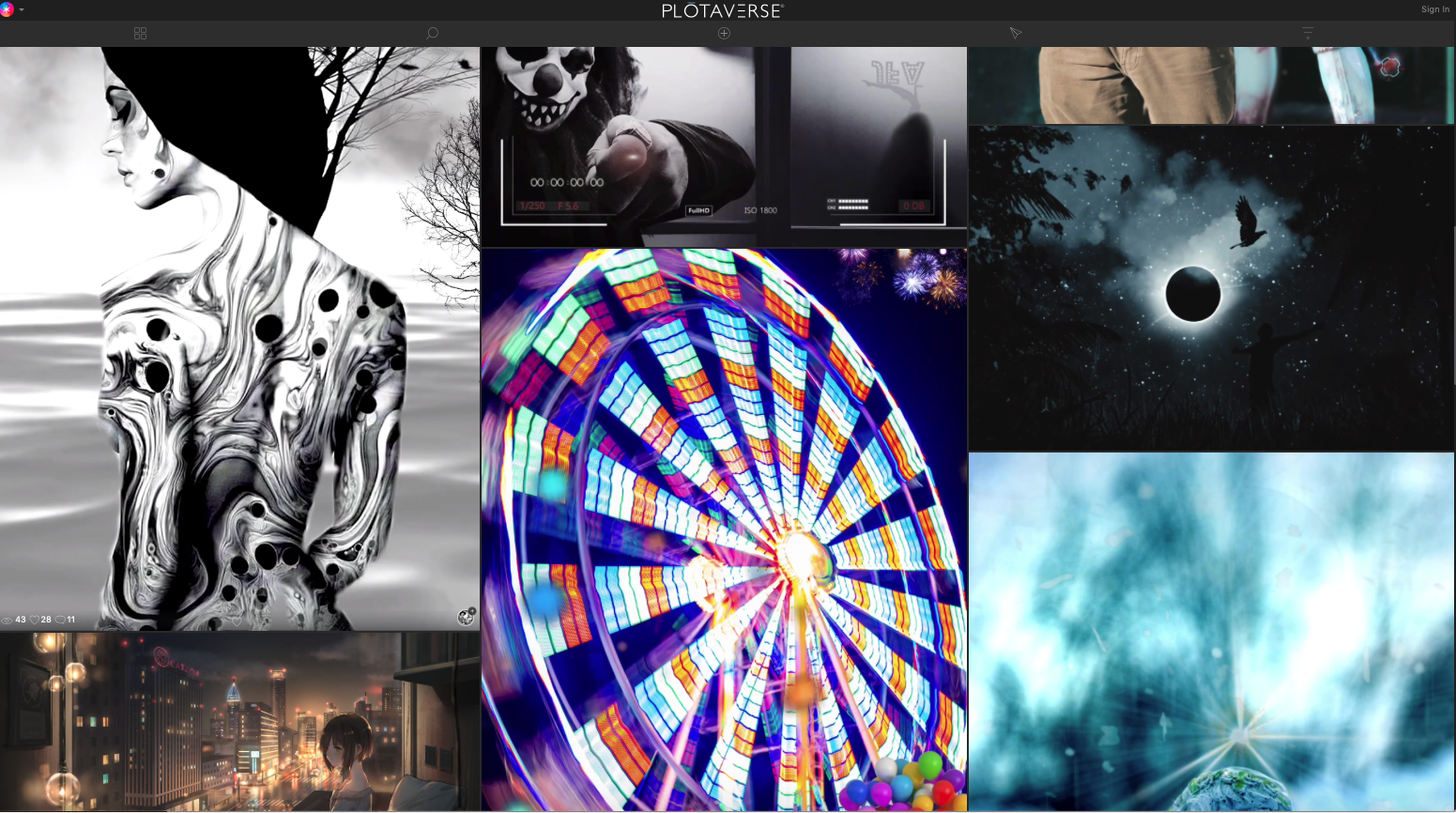 A Hawaii-based app developer is suing a competitor for patent infringement, setting the stage for a major court battle between two photo animation leaders.

Plotagraph Inc., maker of a suite of products sold under the Plotaverse brand, says Lightricks Ltd. uses technology developed by Plotagraph in its popular applications used to animate still photos or elements of photos to create surreal images where things like waves, clouds, stairs and waterfalls move in the middle of otherwise still images.

In May 2018, shortly after the Plotagraph app became the #1 selling photo and video app on the Apple App Store in 2017, company co-founders Troy Plota and Sascha Connelly moved to Wailea, Maui.

At the time, the company was gaining traction with artists and influencers. Fans included Michael Muller, a Hollywood photographer who produced portraits and posters of iconic celebrities for clients like Marvel Studios, and Paris Hilton, who got millions of views on an Instagram post she made with the application. Pop singer Ariana Grande used a Plotagraph portrait on her Instagram page to promote her Elle magazine cover.

Lightricks entered the market around this time with their own product, then called Pixaloop. Over the past few years, Plotagraph has continued to grow, adding features to its app and expanding its social networks of artists and passionate followers. But Jerusalem-based Lightricks is also on a growth path with its own line of products.

The problem, according to Plotaverse, is that much of Lightricks’ growth has come from the Plotagraph scam.

“Defendant Lightricks began in early September 2018 to sell, offer for sale, or import into the United States at least one computer program or ‘application’ originally named ‘Pixaloop,'” the suit alleges. “Pixaloop, like plaintiffs’ ‘Plotagraph’ app, allowed users to select a set of pixels which would then be animated by the Pixaloop app to appear to have motion.”

The lawsuit claims that the Pixaloop app, which was later named “Motionleap,” used many of the features used by Plotagraph, like the “anchors” and “masks” that creators draw over their images to prevent those elements from s animate.

According to the lawsuit, programs using Plotagraph’s patented technology – covered by two patents – were downloaded from the Apple App Store or Google Play Store approximately 1.2 million times in October alone.

“Applying the same number for the 28 months prior to the issuance of the first Plotagraph patents, that is 33,600,000 downloads,” the lawsuit states. Considering royalty rates of $1 per patent, the suit calculates reasonable damages at $67,200,000.

The lawsuit was filed in federal district court in Houston, Texas, a state known for its massive jury awards.

Coverage of Maui County by Civil Beat is funded in part by a grant from the Nuestro Futuro Foundation.

Sign up for our FREE morning newsletter and face more informed every day.

Manna Inc. and its Affiliates, Leading Restaurant Owners, Leverage DailyPay for a Competitive Advantage in Hiring and Retaining Staff