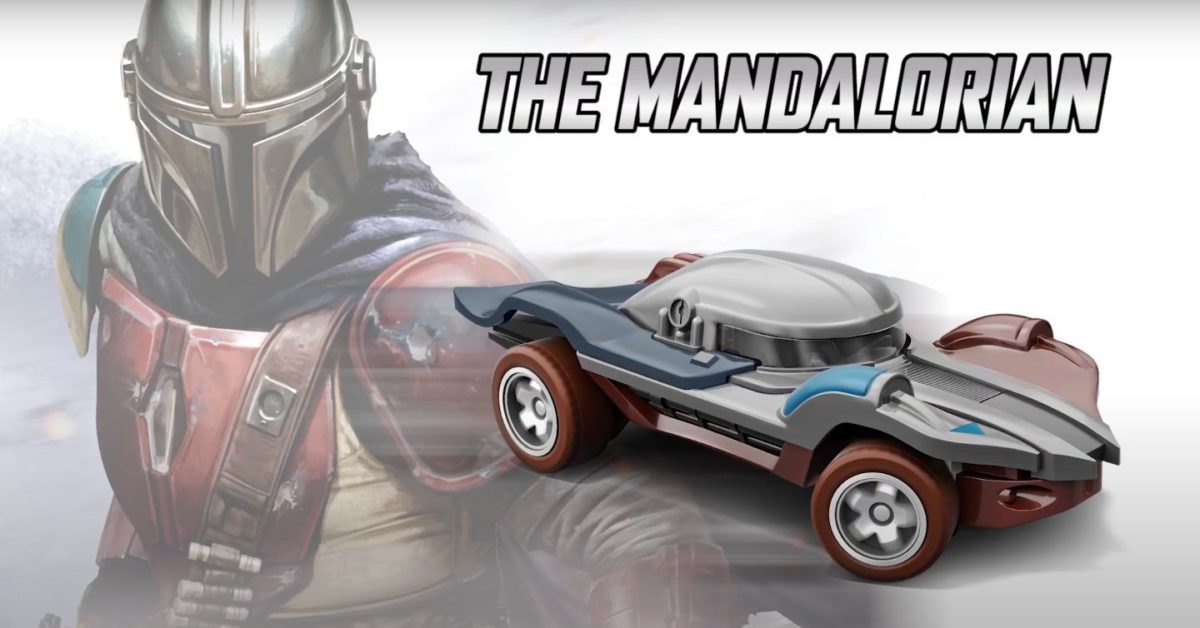 The Mandalorian swings into action as Mattel announces character-themed Hot Wheels collectibles. With the Season Two finale airing recently, the hit show is on everyone’s mind, and Mattel is bringing it to the racetrack with its latest collectibles. They have announced four special Hot Wheels Character Cars based on different characters from the Star Wars live-action Disney + series. The Mandalorian itself runs its engines first with a reissue featuring new white packaging. The car will feature the helmet design on the front of the vehicle with a brown design in a dark gray color capturing The Mandalorian’s first appearance in season one. We’ll also have another Mandalorian as the Heavy Infantry Mandalorian makes its debut in your Hot Wheels collection. This mighty truck is this Star Wars character’s first appearance, and his helmet is featured on the front, and his design and armor color is shown in the truck details. The fun doesn’t end there as Cara Dune races with her own The Mandalorian Hot Wheels design. This buggy is ready for action with a look that showcases the color scheme of it to your armor and will be a great addition to the set.

Last but not least, The Child is here in car form as fans have an official look from his prototype image we saw at SDCC. The adorable designs show off a smart little car with the design of the child and the pram; it will be a must-have for Baby Yoda fans and a perfect companion for the Mandalorian car. Hot Wheels fans will definitely want to check out these The Mandalorian cars. Each is nicely detailed and captures the armor styles of each Star Wars character. It looks like The Mandalorian and Heavy Infantry Mandalorian are already available online and in stores. Like most Hot Wheels cars, their price will be around $ 3.99; they can be found here. Cara Dune and The Child will be released in 2021, so be sure to keep an eye out for these adorable Star Wars character-themed cars in the New Year.

Did you like it? Thanks for sharing on social media!

The Washington Post design team is looking for artwork