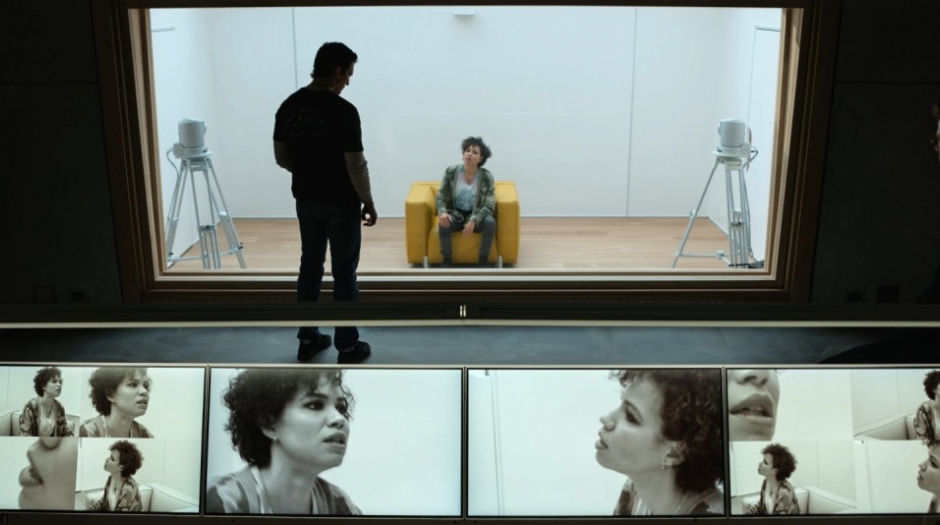 Overall, the film used 900 visual effects shots. According to Tudhope, “Method Studios was responsible for the Spiderhead and CG planes, Blind helped us with some graphics, Pixomondo took care of the MobiPaks [device worn by the actors that administers the drugs]… [we also used] Brick House Interactive, NetFX, Instinctual and Mr. Wolf. We also had an in-house team that did hundreds of shoots involving monitor replacements and general cleaning. »

“I appreciate Joe’s stylistic choices in the medium, his sense of framing and rhythm,” says Tudhope. “Production designer Jeremy Hindle and his team did a phenomenal job designing the Spiderhead structure. The visual effects work supported the acquired plate photography from the start. These were plates taken on location. We already knew what this brutalist overhanging structure would be and what we were going to add to the frames. 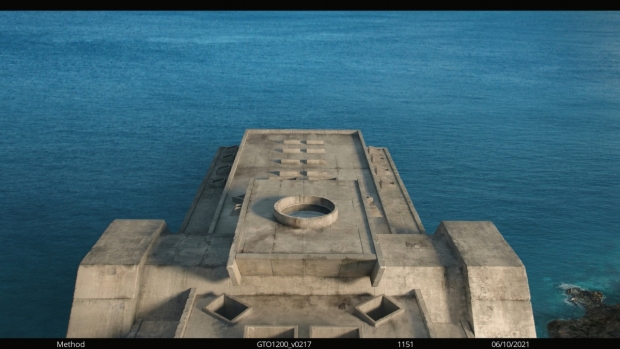 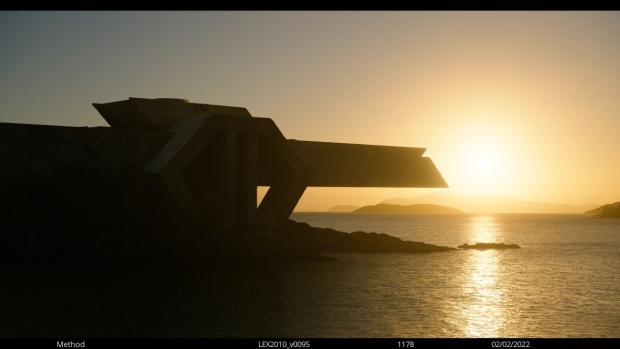 spider head was conceived and filmed right after the start of the pandemic. “One of the things that we decided to leverage was the fact that we had this main set which was the interior of the Spiderhead building which was actually built on a stage,” Tudhope explains. “We integrated all of this into Unreal Engine and created a virtual production environment. We offered tools to experiment with different lenses, move objects, and allow multiple people to join the session. We used the quarantine time, once the team arrived in Australia and had two weeks to sit in a hotel room, to start exploring the set which was still under construction. Corridors and skylights were enlarged to support what was shot on stage. “Because there are limits to the scene and to what we can build, the goal [of the VFX] is to make it homogeneous and to be part of this same vision. When it comes to the exterior, it’s exactly the same goal. You don’t bring new ideas to the table that will feel like something else. You bring ideas and references that support the aesthetics of the interior and find the right realistic silhouettes, views and camera movements.

One of Kosinski’s requirements was that the state-of-the-art prison building include a section overlooking the water. “There had to be islands in front, and we wanted Spiderhead to feel remote,” Tudhope remarks. “It became pretty obvious once we found this place [in the Whitsunday Islands]. But then the fun part becomes: let’s find out what the story behind this building is. How long has he been there? What would it look like next to the ocean after all these years? How to give it meaning? Has he been sitting there all the time? It was one of the big pillars of the film’s visual effects work.

Environmental extensions have been created for windows. According to Tudhope, “Islands were added in order to create a certain concentration. Abnesti [Chris Hemsworth] view of the bird’s nest from his suite and the path to the docks needed to be extended. There was a spot for the plane and the dock we built, but the overhang itself had to be added and those areas had to be connected to the stage work when we look down the hallway. It has become connecting the inside with the outside. There are a few skylight shots where we look up. Every step of the way, Joe and I strongly believe in doing as much as possible behind closed doors. »

The weather, vegetation and positioning on the ground were key elements in integrating the CG building into the plate photography. “Those were the first decisions that were made when we were preparing the shots and also developing the assets,” Tudhope shares. “It’s about finding a good reference of what structures that have been by the ocean look like in real life. Much like doing multiple takes of a performance, visual effects is an iterative process where you do what you have to do to make it look real, we all watch it, pull a benchmark, talk about what’s not working, do it again and the number of changes get better until you get there arrive. 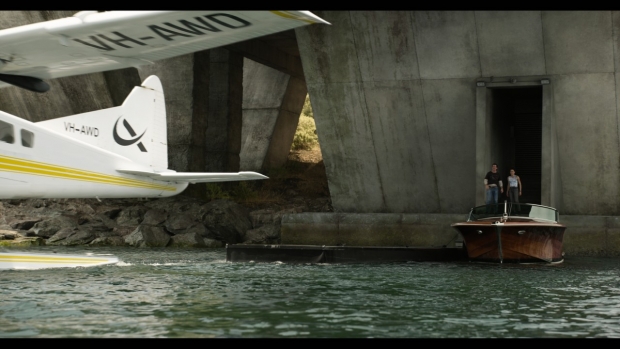 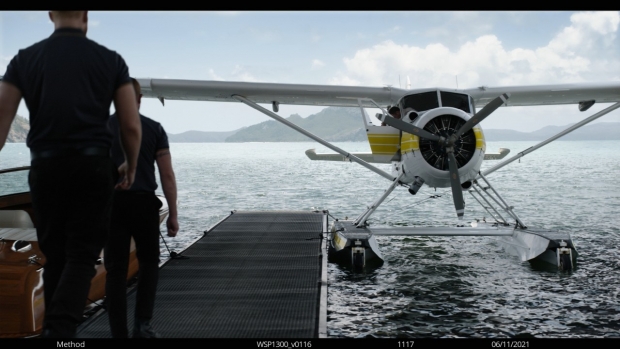 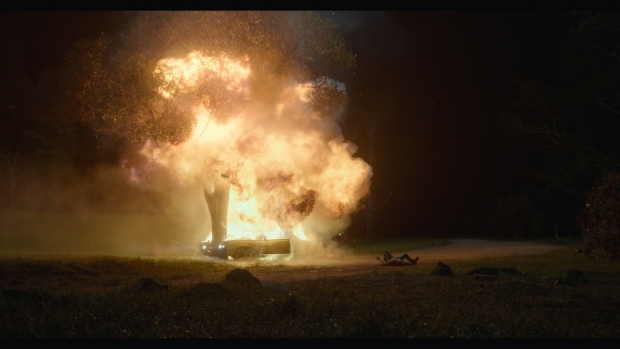 The water simulations weren’t heavy, Tudhope notes, “but we used caustics that bounce off the underside of the structure in some of the dock scenes to give it some life. We also tried to find the good moving and breaking off the edges of things, so they have the appropriate amount of wear.It was also important to fit in with the existing landscape and figure out how to extend the CG plants and trees beyond the edges so that the edges feel like they belong in. Lighting and exposure are key.

Other visual effects included increased blood and fire, CG planes, and boats on the horizon. “It was a good variety of 2D and 3D work,” observes Tudhope. “Unlike many films, spider head didn’t have a single central visual effects requirement. There’s a scene in the car crash where we do a digital double takeover of Miles Teller as he’s thrown to the ground. We have the visualizations of what it is like to be under the influence of drugs at the periphery of the frame; it was simple, but it was the art of finding something chic and understated rather than overdoing it.

On-screen user interfaces had to be simple to read yet futuristic. Many were captured behind closed doors. “A lot of that was reading, which means it was actually the beginning, and we increased it after the fact in some cases, because once you got into the edit, the drug names have changed in places, or the colors may be changed. But overall it was something designed before filming. In all this technology, Joe wanted it to be a juxtaposition to this old monolithic concrete bunker, so everything had this feeling of OLED screens and high-tech apps; it was the aesthetic that was interesting to play with.