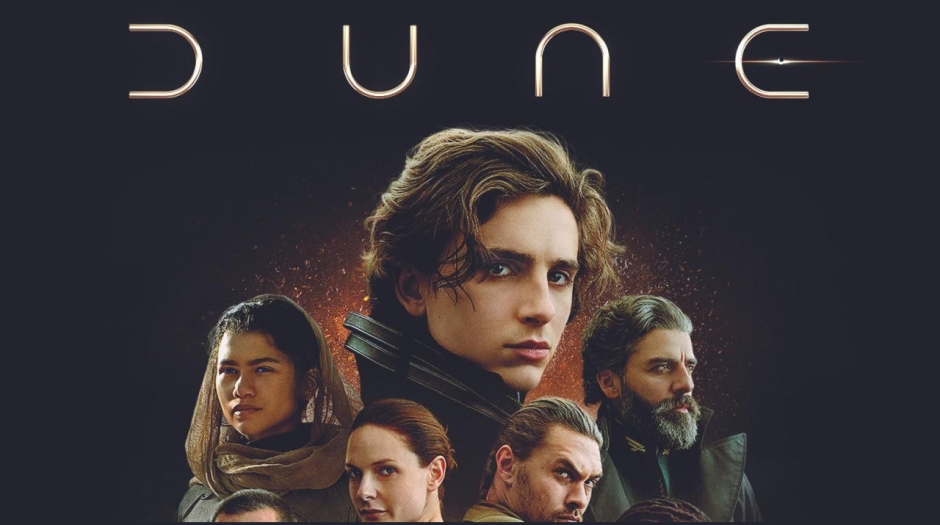 It says, â€œThose who control the spice, control the universe. Embark on the journey of a mythical, emotionally charged hero as warring forces attempt to control the most powerful substance known to man when Warner Bros. Pictures and Legendary Pictures’ Dune arrives for Premium Digital Ownership on December 3 and in 4k, Blu-ray and DVD on January 11.

Dune tells the story of Paul Atreides (TimothÃ©e Chalamet), a bright and gifted young man born with a great destiny beyond his comprehension, who must travel to the most dangerous planet in the universe to secure the future of his family and his people. As malevolent forces explode in conflict over the planet’s exclusive supply of spice, the most precious resource that exists – a commodity capable of unlocking humanity’s greatest potential – only those who can overcome their fear will survive. 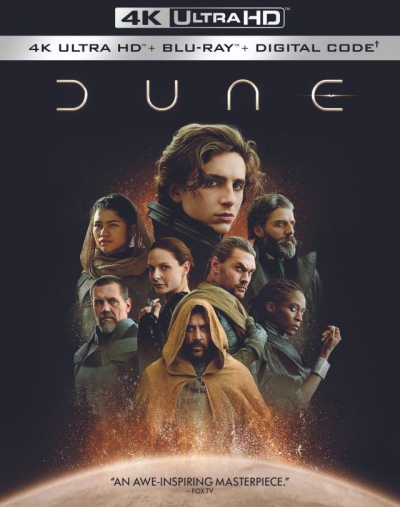 The critically acclaimed film was directed by two-time Oscar nominee Denis Villeneuve (Arrival, Blade Runner 2049) from a screenplay he co-wrote with Jon Spaihts and Eric Roth, based on the classic blockbuster novel of the same name by Frank Herbert.

The 4k, Blu-ray and DVD version comes with a bunch of exciting special features including making the spice harvester, the soundscapes used in the movie, and the creation of the creatures.

Sam is a part-time English teacher, journalist, and full-time fiction writer, and if he writes one more word, it will be the most he has ever written.

How to upload illustrations or photos from the photo sharing platform?