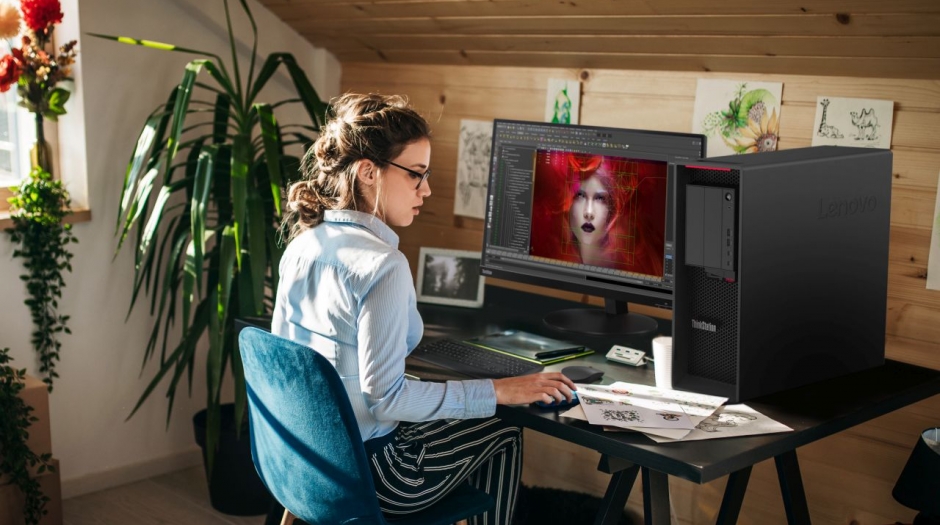 Lenovo has just announced the next generation of its ThinkStation P620 desktop workstation, the only Tier 1 professional workstation available on the market, powered by the latest AMD Ryzen Threadripper PRO processor. The new ThinkStation P620 features the next-generation AMD Ryzen Threadripper PRO 5000WX-series processor, delivering up to 25% performance improvement over the previous generation. Additionally, the tower workstation is also available with a new 24-core processor option, allowing greater expansion and configurability for business users.

As the company notes, workflows continue to grow in complexity, coupled with the need to support hybrid work environments, users demand extreme flexibility and performance in a desktop platform. of work. Creators, architects, engineers, and designers need to be able to do more in less time so blueprints can be rendered faster and 3D visualizations and simulations can run seamlessly in real time.

The versatile ThinkStation P620 removes bottlenecks to allow performance to scale and user productivity to increase while running a variety of applications for multi-threaded workflows. This includes support for up to two NVIDIA RTX A6000 graphics cards, up to 1TB of memory, and 20TB of storage. The latest version of the P620 also offers:

DreamWorks Animation, known for its award-winning CG animated features that take advantage of a number of cutting-edge technological innovations, relies on the power, performance and reliability of Lenovo workstations. With each movie requiring millions of hours of processing and resources, artists can bring their creative ideas to life faster with the ThinkStation P620. 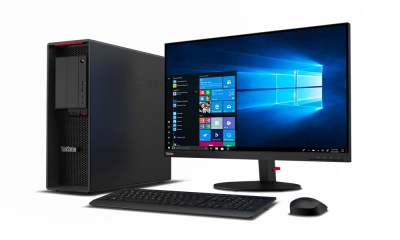 “Lenovo’s ThinkStation P620 workstation delivers impactful and innovative benefits that have enhanced our various workflows,” said Skottie Miller, Technology Fellow at DreamWorks Animation. “As we deploy more Lenovo workstations across departments, we are excited about the opportunities their technology brings to our studio. With the impressive power and speed of the P620, we look forward to improved performance and multi-threaded application environments, as well as the ability to enjoy new experiences that will help bring our next cutting-edge animated feature films to life.

“In a time of ongoing uncertainty and hybrid work environments, our customers rely on us more than ever to deliver innovative workstation solutions that enable them to gain business advantage in their respective industries and maximize employee productivity, no matter where they work.” said Rob Herman, general manager, Workstation and Client AI business unit, Lenovo. “The next-generation ThinkStation P620, powered by the latest AMD Ryzen Threadripper PRO processor, extends the unparalleled performance of the previous generation so professionals can create, build and design faster and without compromise.”

The next-generation ThinkStation P620 will be available starting this month. To learn more, visit: https://techtoday.lenovo.com/ww/en/workstations/thinkstationP620