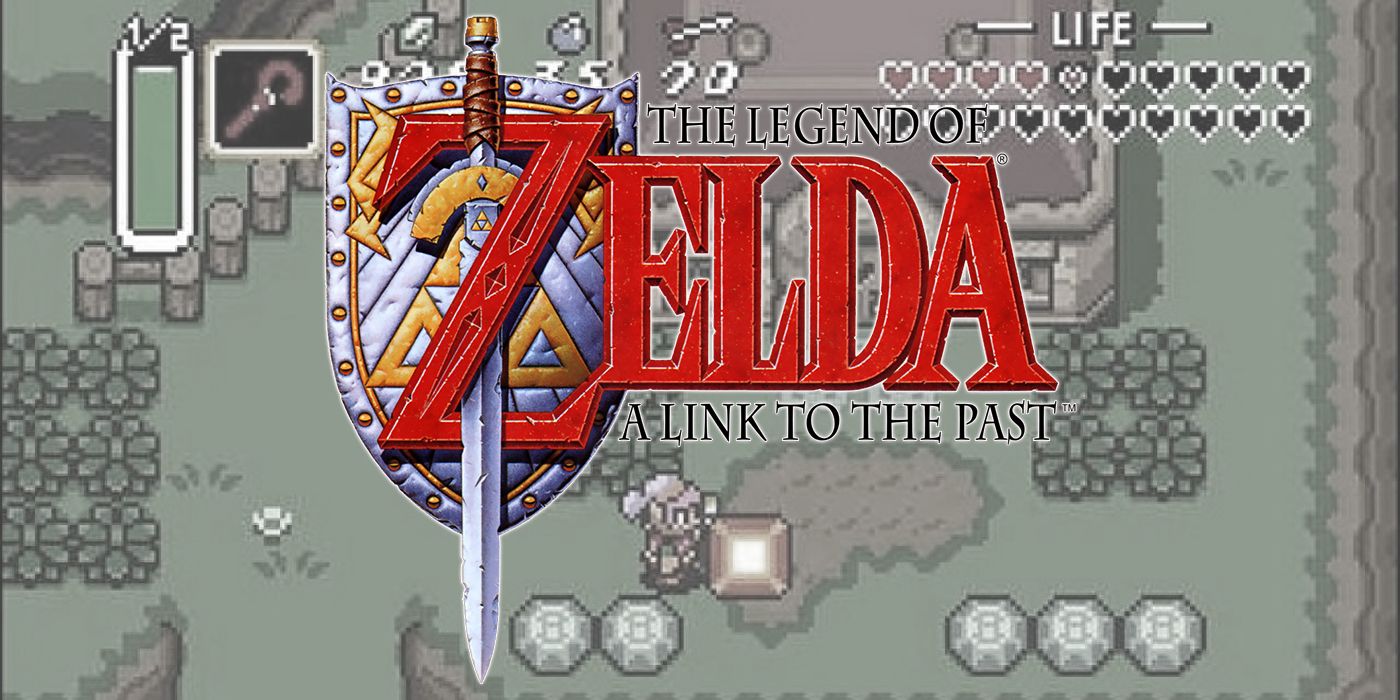 A Zelda fan creates stunning illustrations of key moments and locations from A Link to the Past to celebrate the game’s 30th anniversary.

The Legend of Zelda: A Link to the Past debuted in Japan in November 1991 and in North America in April 1992. To celebrate the game’s 30th anniversary, fan art created a series of stunning artwork.

There are currently 10 illustrations in the Anniversary Series on Wandering Jas’ Reddit account, depicting many pivotal moments and important locations from the classic game. This includes the first boss fight and the Sanctuary. According to the artist, the images were created digitally using Krita, but a similar effect could be achieved using pencil and paints with sufficiently dark tints. The artist even teased the possibility of creating a coloring book as a Ko-fi reward after several fans showed interest.

A link to the past isn’t the only game Wandering Jas has produced fan art for, as there are also artwork for transmitted by blood and Final Fantasy tactics.

Directed by Takashi Tezuka and produced by Shigeru Miyamoto, A link to the past officially takes place before the events of the first two games in the series. The story sees Link tasked with defeating Ganon and rescuing the descendants of the Seven Sages, and it introduced many aspects that would become staples in the series like the Master Sword and the parallel worlds.

Wandering Jas’ digital illustrations aren’t the only recent example of gorgeous The Legend of Zelda fan art. Artist and cosplayer Li Kovács breath of the wild illustration captures one of the most moving and haunting moments of the Capture Memories quest and another artist combined The Legend of Zelda and Katsuhiro Otomo Akira to create a striking movie poster. Similarly, a controversial fan theory posits that previous Zelda the games were just Link’s dreams while he slept breath of the wild.

The Legend of Zelda fans have more than just a piece of art to get excited about. Most notably, it was recently reported that the highly anticipated sequel to breath of the wild should arrive in the winter of 2022.

Hayley is a news writer for CBR. In 2021, she received her doctorate in communication and rhetoric from Rensselaer Polytechnic Institute and currently works in the department of communication, liberal arts and social sciences at New Mexico Tech. His research focuses on the linguistic structure of storytelling and pop culture. She can often be found marathoning horror movies instead of sleeping, playing puzzle games, and reading a probably unhealthy amount of fanfiction.