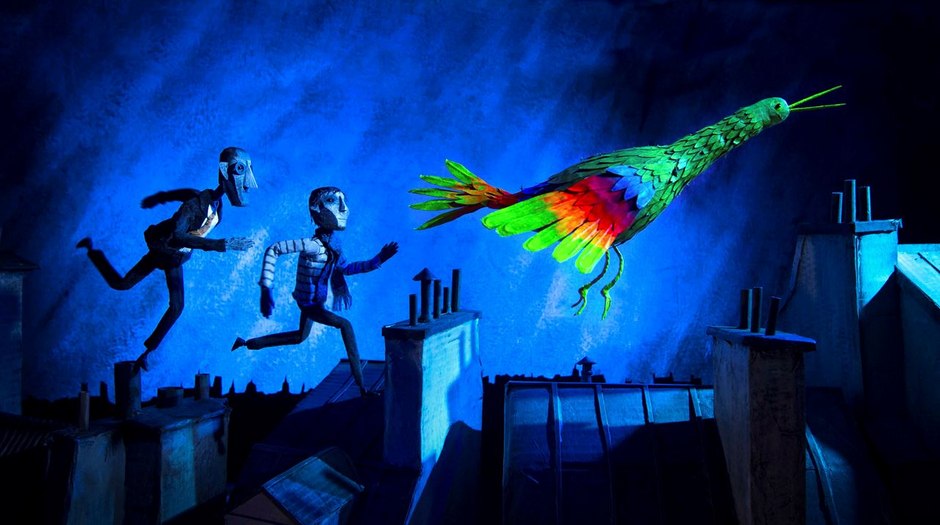 BAFTA-nominated animation director Joseph Wallace has created a new stop-motion cinematic clip for legendary American pop group Sparks. “Edith Piaf (Said It Better Than Me)” is the latest single to be released from the band’s new album. Hippopotamus, released on September 8 on BMG.

The video, which features the group (California brothers Ron and Russell Mael) immortalized in puppet form, was made in just six weeks at prodco Cardel Entertainment and comes to life with Wallace’s recognizable mix of threadlike puppets, cardboard backdrops. and painted backgrounds. Pairing his visually striking animation with the musically exhilarating, yet lyrically melancholy track of Sparks, Wallace has created a stunning Parisian world in which Ron and Russell find themselves in pursuit of something beyond their grasp.

Watch the awesome video in the player below, and click here to see a great gallery of stills and behind the scenes:

â€œI didn’t want to illustrate the song too literally as the lyrics were pretty clear and the feeling was really strong for me, so I tried to create a metaphor that would almost visually mark the music and hopefully enhance the meaning of song, “Wallace said.” I always had a great fondness for Paris and Parisian culture after studying and working there, so the video was a chance to explore that world and create something surreal and intriguing that Ron and Russell could venture into. The brothers really trusted my vision for the play and as a result gave me a lot of creative freedom, which allowed me to create something as detailed and as synthesized as possible with the music in the time I had.

â€œPerfectly capturing the vibe of the song ‘Edith Piaf (Said It Better Than Me),’ the video is also a lovely work of art in its own right,â€ commented Ron and Russell Mael, members of Sparks. “Possibly the best Sparks video ever.”

Former editor-in-chief of Animation World Network, Jennifer Wolfe has worked in the media and entertainment industry as a writer and public relations professional since 2003.