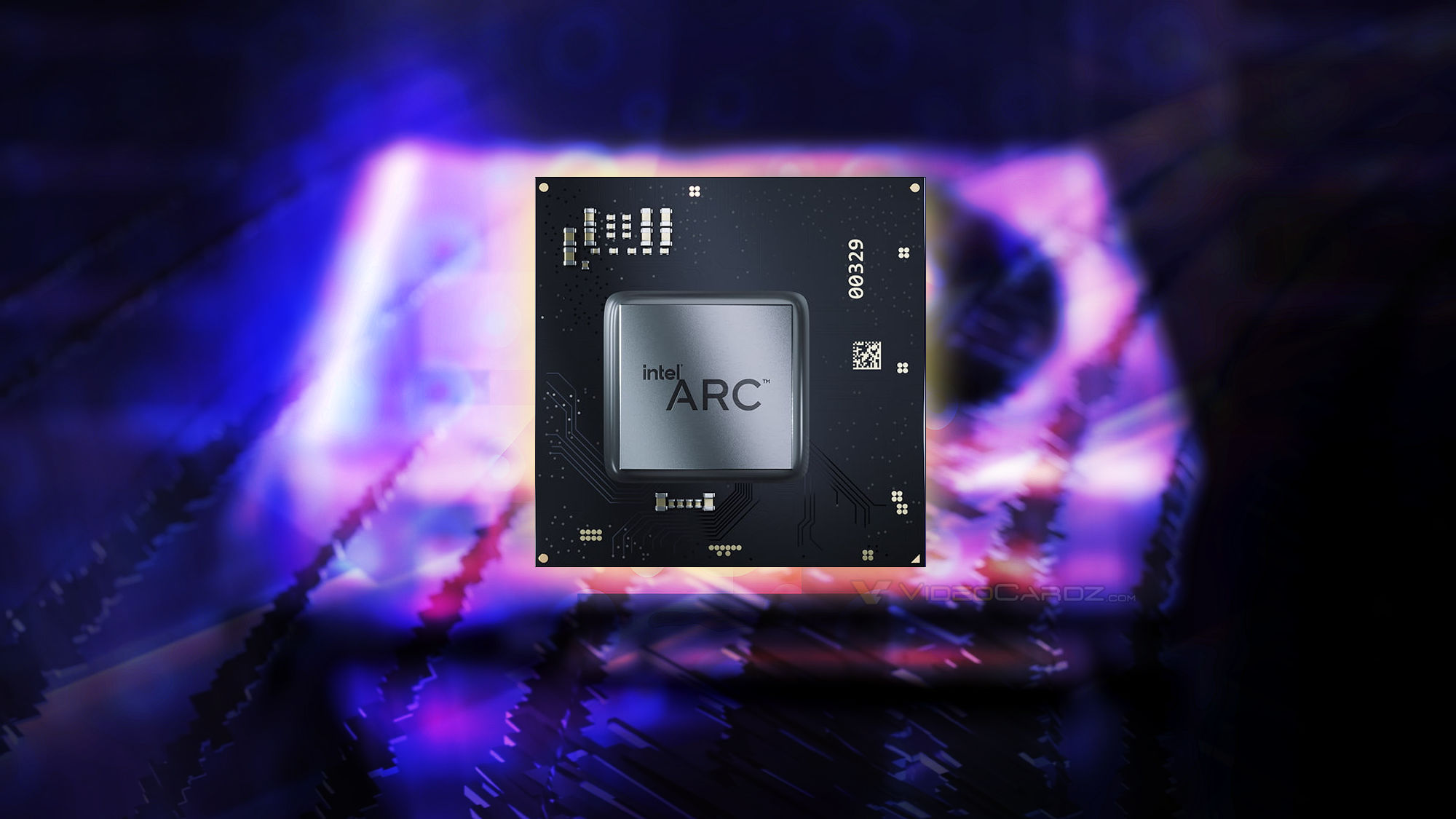 Please note that this message is marked as a rumor.

According to the message posted on bilibili, this rumored new card would offer performance similar to the just-released Radeon RX 6400 graphics card, AMD’s slowest RDNA2 GPU for desktops. This part is rumored to feature 4GB of GDDR6 memory.

Interestingly, previous leaks have already mentioned the Arc A350 desktop part, with a reduced ACM-G11 GPU. However, this part has not appeared in any leaks or rumors for the past few weeks. The Arc A310 appears to be either a new name for this SKU or just an even slower card.

One would assume that the Arc A310 could feature 4 or 6 Xe-Cores from a full configuration of 8. A 4GB memory capacity also means it will use a 64-bit memory bus, despite the fact that the GPU supports 96-bit bus. . That said, the A310 desktop might have similar specs to the A330M mobile GPU launched last month.

The leaker further claims that this SKU would be as fast as the Radeon RX 6400. In that sense, it would be a successor to Intel’s Iris Xe desktop graphics based on DG1 GPUs. Also, according to the same post, Arc A750 could deliver GeForce RTX 3060 level of performance and A580 should outperform non-XT Radeon RX 6600 graphics.

Intel has yet to confirm a launch date for its desktop Arc GPUs. The company only revealed that it would launch the “Limited Edition” Arc GPU in the summer. According to previous rumors, including those published by Enthusiastic Citizen itself, Intel is likely to introduce desktop GPUs later than expected, perhaps not in Q2, but in Q3.