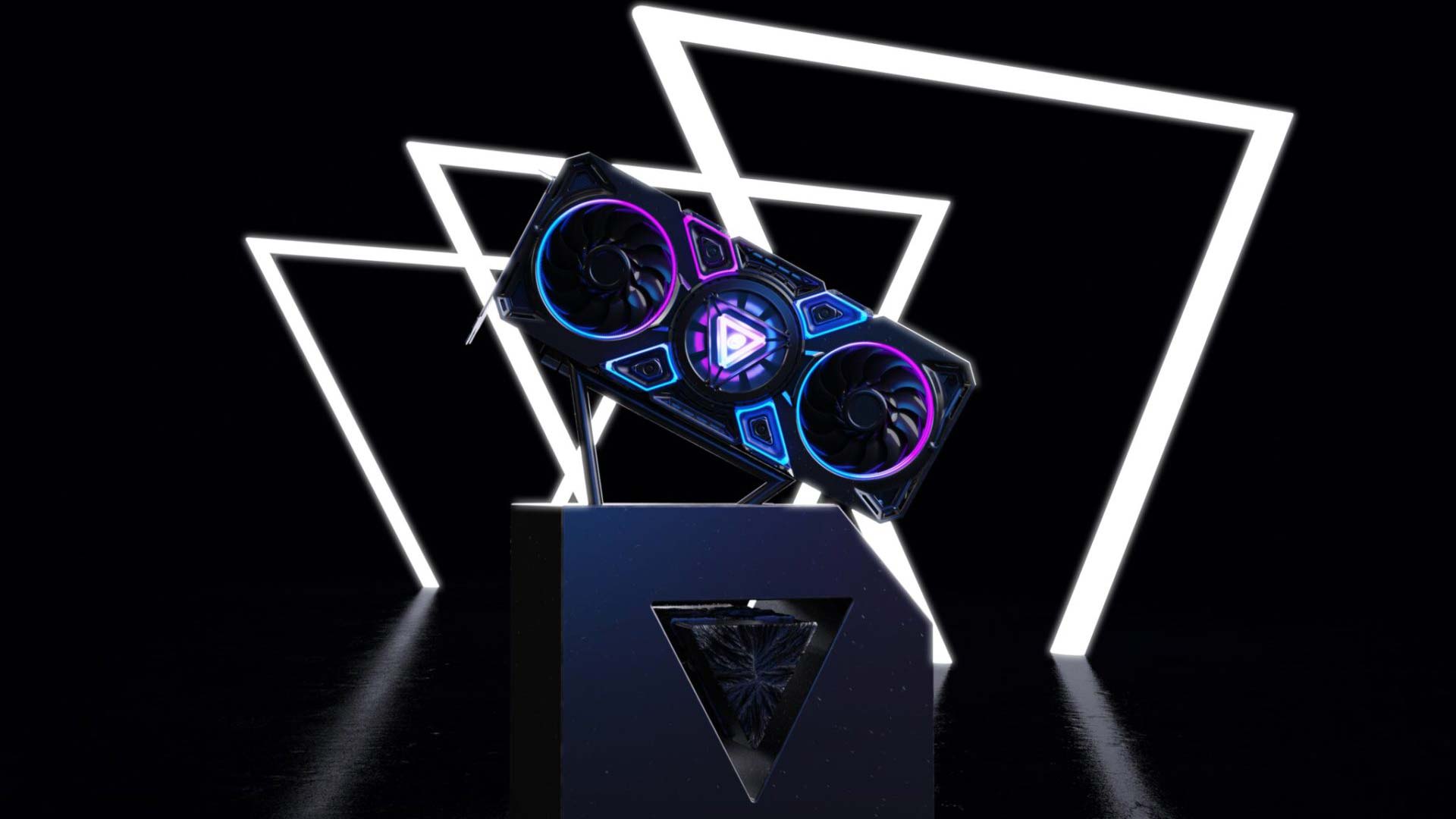 After years of waiting, more and more information is finally becoming clear about Intel’s long-awaited return to the discrete graphics card market. We’ve had to rely on leaks and uncertain projections for years, but it looks like performance ratings for the Intel ARC Alchemist line of graphics cards are now shared with great confidence. The latest leak suggests that the top-end model’s minimum performance should now rival the Nvidia RTX 3070, and that’s no mockery of current market conditions.

The leak comes from YouTuber Moore’s Law is Dead, which is known for its reliable track record with these kinds of leaks from AMD, Intel, and Nvidia. In a recent video, Moore’s Law is Dead confirmed that a trusted source from Intel is now confident that the next line of ARC Alchemist graphics cards will indeed be competitive. He further noted that Intel was always aiming for higher performance through driver optimizations, with the ability to even compete with the 3070 Ti.

This leak is also supported by official Intel specifications. Earlier this summer, Intel hosted its Architecture Day 2021, where it revealed technical details on the HPG Xe GPU architecture. AnandTech then did some math and found that the theoretical performance could indeed match AMD and Nvidia’s current offerings in the mid-range.

Intel’s next line of GPUs will be built on TSMC’s denser and more advanced 6nm process node, giving it a noticeable performance and efficiency advantage over Nvidia Ampere on the 8nm process. from Samsung. With such an advantage, it seems reasonable that Intel could compete at least in the mid-range market. Additionally, ARC Alchemist is expected to come with more GDDR6 memory than most current Ampere GPUs, which will be appealing to content creators, professionals, and those playing at higher resolutions. We still don’t know what the TDP and other specs will be like, but it looks like Intel can be competitive if these performance projections are right and the prices match. 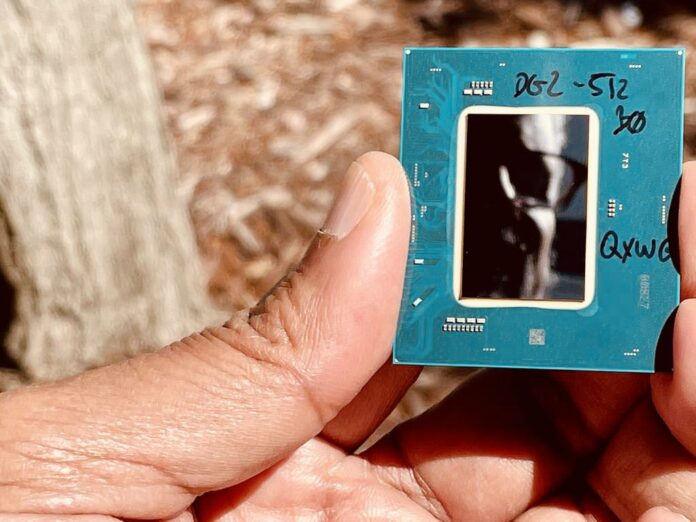 Pictured is a top die for ARC Alchemist. Raja Koduri was one of the key people behind AMD’s RDNA graphics architecture, and he now plays in the Intel team. He seems very excited when he teases his current job, which is promising.

Of course, it would not be in the spirit of competition for AMD and Nvidia to leave Intel’s launch unanswered, and the graphics card market is starting to get very competitive again. Moore’s Law is Dead also noted that Nvidia was planning to treat Intel’s launch with a possible Super Refresh or multiple Ti models for the RTX 30 series. For AMD, it’s reasonable to expect a node 7 refresh. nm from TSMC to 6 nm. This would allow AMD to boost the performance of its Radeon RX 6000 GPUs by a few percentage points, perhaps even in double digits.

Too little, too late? Maybe not

As this will be Intel’s first serious foray into discrete graphics in years, there will have to be a lot going on with its graphics cards. Engines will need to be stable, prices will need to be competitive, and more importantly, it will need to convince consumers to try its products instead of sticking with pre-established competitors. There’s also the matter of timing, as Moore’s Law is Dead now expects Intel ARC Alchemist graphics cards to not launch until Q2 2022 due to performance tuning issues. A render for the Intel ARC Alchemist benchmark cooler design based on leaked information. (Image credit: Moore’s Law is dead).

Aside from being a missed opportunity given current demand, it’s also important to consider the generational output rate typical of graphics cards, which would put ARC Alchemist near the expected end of the current gen. it can be very problematic if AMD and Nvidia are expected to release significantly more powerful graphics cards by the end of 2022.

However, Intel’s graphics strategy appears to be a long-term plan. We have already learned that it has several generations lined up in addition to technologies like XeSS to compete with DLSS from Nvidia. Even if Alchemist is late in the game, it could be a great proof of concept for Intel and lead to fierce competition and aggressive pricing between Intel, AMD and Nvidia in the years to come. Given the state of the market today, we are certainly anxious to see what happens.