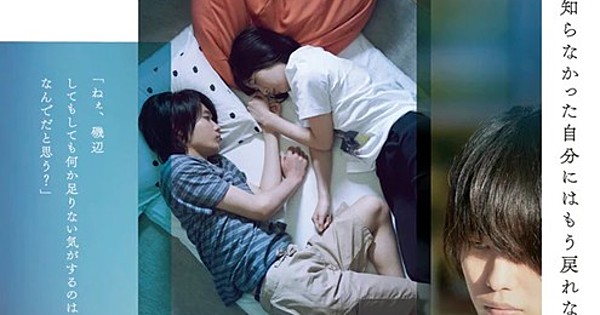 Manga artist Inio Asano drew two “post-final” illustrations to promote live-action A girl on the shore (Umibe no Onna no Ko), based on the manga of the same name by Asano. The illustrations are â€œa little after the last chapter of the original workâ€. 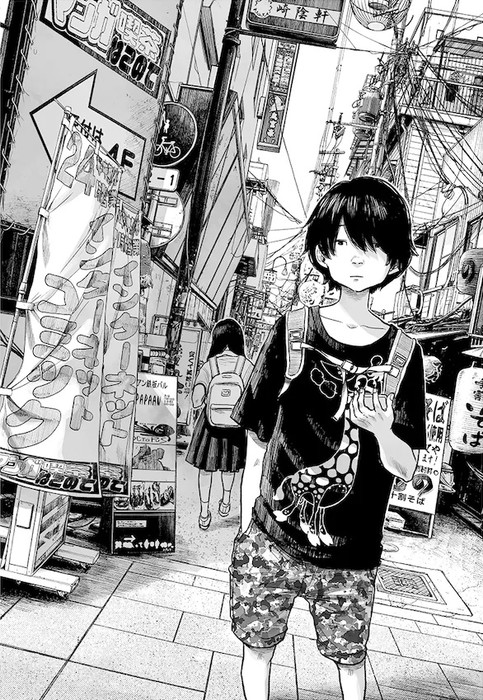 The illustrations represent the protagonists Koume and Isobe as high school students, having been college students in the original work. They will be printed on products such as T-shirts and postcards which will be sold during film screenings in Japan.

The film will be released in Japan on August 20.

Vertical released the manga’s only compiled volume in 2016, and it describes the story:

When Koume and Keisuke’s relationship starts to take shape, it’s obvious that they’re both looking for something. Maybe Keisuke wants something more than a kiss from the beautiful Koume. Maybe Koume is looking for someone better than Misaki, the local playboy. But what they find in each other over the course of a summer could be way bigger than they ever expected.
Their life will change. And all this will happen before the high school exams!