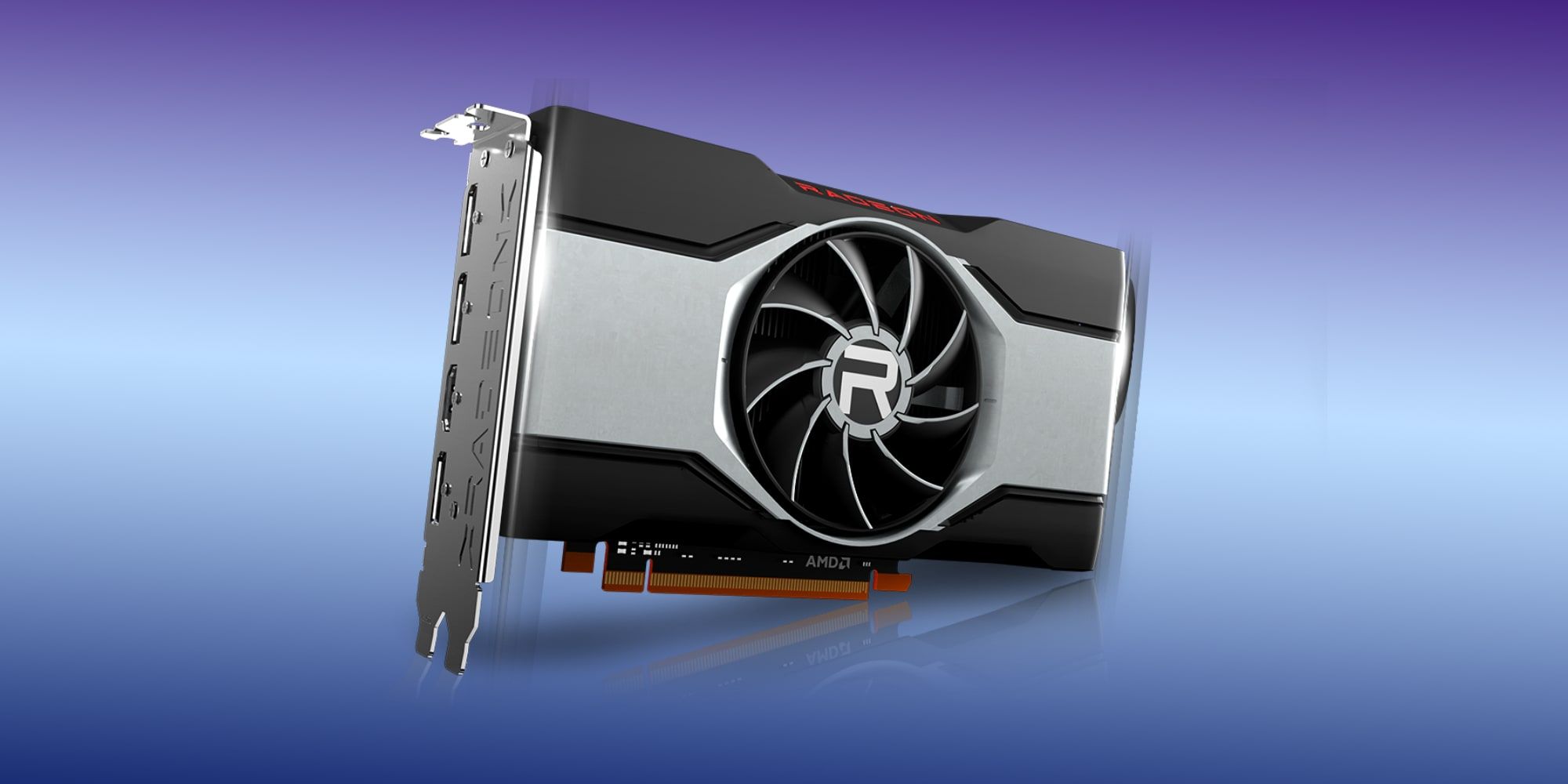 How much and what’s new with AMD’s latest graphics card?

AMD recently announced a new low-cost graphics card, the Radeon RX 6600, following the Radeon RX 6600 XT, which launched in August. The XT model will obviously perform better, but the cheaper model shares much of the same technology and should be a good option for many gamers. The key is to balance power and price to provide all that is needed for an intense gaming session and nothing more in order to keep the cost low.

AMD is known to deliver some of the best budget GPUs available, while Nvidia tends to produce high-end cards with impressive specs. With Nvidia’s GeForce RTX 3090 costing between $ 1,500 and $ 3,000 in 2021, few people will order this card. Nvidia offers models at a lower cost and at competitive prices. However, AMD tends to hit price and performance more regularly.

AMD’s new Radeon RX 6600 graphics card is designed for PC gamers who want to keep tabs on their budget while still getting a nice high frame rate for better responsiveness. At 1080p resolution, the Radeon RX 6600 should still deliver over 60 frames per second (FPS) on top games, such as Assassins Creed Valhalla, Battlefield 5, Far cry 6, Call of Duty: Black Ops Cold War, and Hitman 3. The card has Smart Access memory that allows the CPU and GPU to read and write to video memory, eliminating the need to copy data from one location to another before processing. While the Radeon RX 6600 doesn’t have as many processing cores and ray tracing accelerators as the Radeon RX 6600 XT, that might be all you need, leaving some extra cash for you. spend on games or a new mouse.

The Radeon RX 6600 features 28 compute unit ray accelerators and 8 gigabytes of memory with a 32-megabyte cache that speeds execution. The GPU runs at 2.044 gigahertz and can take advantage of AMD’s FidelityFX, which improves resolution while running games at higher frame rates. While DirectX ray tracing support is powered by its RDNA 2 architecture, that’s not the strength of this card. It’s a great, low-cost gaming card, but buyers shouldn’t expect miracles.

AMD’s Radeon RX 6600 might be a budget gamer’s dream graphics card, delivering good quality 1080p gaming at 60 FPS and affordably priced at $ 330. In addition, it is available to order immediately. However, graphics cards have been scarce over the past few months, and that should be the case with AMD’s latest offering as well. The low cost will only make this problem worse, as the demand will be much higher. AMD’s Radeon RX 6600 offers great value for its money and most gamers should be happy with the purchase, provided they can get their hands on it.


Alan is a technical writer living in Nova Scotia, Canada. Passionate about technology since his youth, Alan keeps up to date with what’s new and what’s next. With over 30 years of experience with computer, video and photo equipment, you can expect helpful tips and ideas in his writing. Alan has a degree in programming, many years focused on design, editing and animation. In recent years, managing logistics and e-commerce operations for a mobile accessories company has taken a long time. Alan is a true digital jack of all trades in this ever-changing computer world. To stay flexible in mind and body, he practices yoga, light cardio, and eats a whole, minimally processed plant-based diet.

Nobel Prize: meet the artist behind the illustrations of the winners