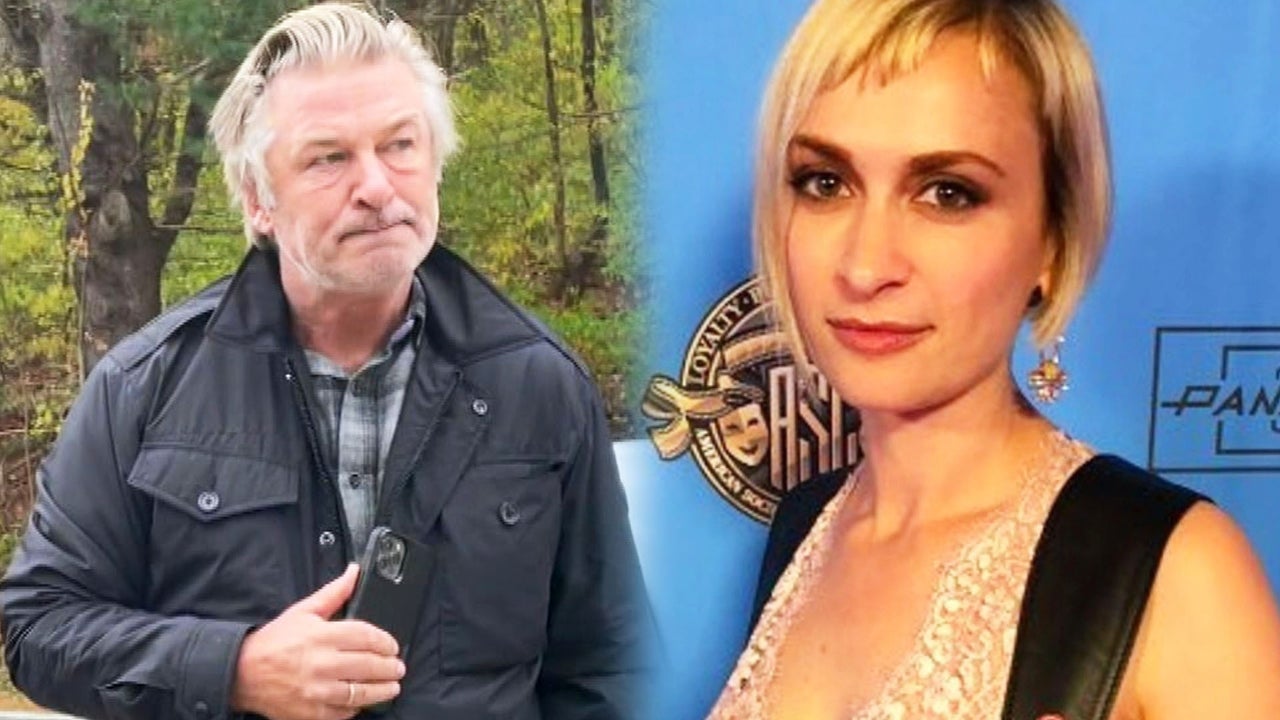 It’s been almost four months since the fatal accident on the set of “Rust” in New Mexico.

Now the family of cinematographer Halyna Hutchins, who was killed in the filming, has filed a wrongful death lawsuit against Alec Baldwin and the film’s producers.

To support their case, they presented a graphic recreation of what they say happened in the fatal shooting.

The video begins with Baldwin’s animated character being given a gun, holstered it, and then firing. The cinematographer then collapses and falls to the ground.

The video also claims that on the morning of the fatal shooting, tensions within the crew had boiled over.

He also claims that Baldwin should have checked the gun himself for live ammunition and alleges that he ignored industry standards for weapons training.

“Mr. Baldwin refused arms training on how to perform a cross toss, the type of toss he was about to perform in the church,” a lawyer for the Hutchins family said. in the video.

The video was released Tuesday during a press conference.

Baldwin was spotted outside his New York apartment on Tuesday after a trip to Walgreens. He recently shared a message on Instagram about his wife, Hilaria, for Valentine’s Day.

In an interview, Alec Baldwin denied responsibility for the cinematographer’s death and said he never pulled the trigger.

Aurélia Durand celebrates multiculturalism and community in her vibrant illustrations