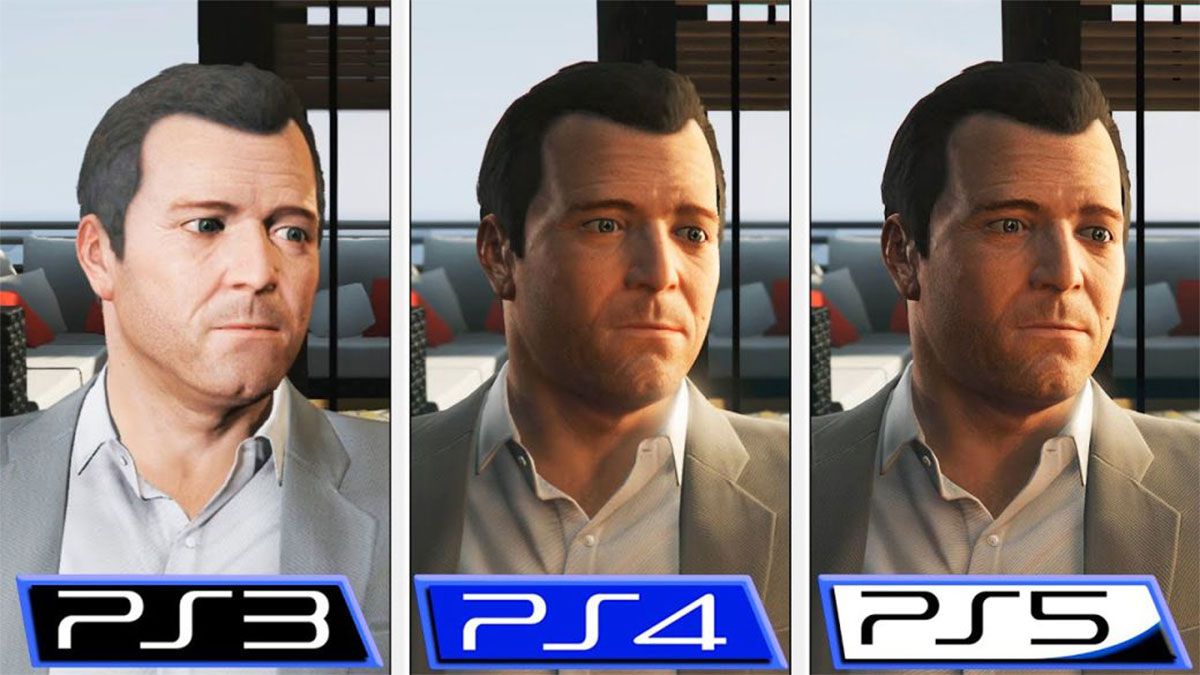 GTA 5 | PS5 vs PS4 vs PS3 graphics comparison, how much has it improved?

Grand Theft Auto V (GTA 5) and GTA Online are now available for PlayStation 5 and Xbox X Series X|S consoles with a limited-time introductory sale. Fans of the Rockstar Games saga looking to return to Los Santos will find the best version yet on home consoles, but is there much difference from the PS4? And compared to the PS3? Three generations are put face to face in the new video of El Analista de Bits.

Since Grand Theft Auto V launched earlier this week for next-gen consoles, we’ve seen some new improvements coming to this release. Loading times have been greatly reduced thanks to the SSD memory of the PS5 – the console used for this technical analysis – being in particular three times faster than on the PS4. Now, this video allows us to see the performance of the PlayStation 5 version a little better compared to the others. He points out that the framerate “is practically perfect” on Sony’s console, although to achieve the much-desired 60 FPS requires playing at 1440p resolution instead of 4K, as many would have liked.

Ray Tracing in the exterior shadows in Fidelity and Performance RT mode, appreciable changes in reflections, shadows and drawing distance… Technical changes that allow us to enjoy Los Santos with better visual quality than on previous occasions .

GTA 5 and GTA Online on PS5 and Xbox Series: price, availability and offers

Grand Theft Auto V and Grand Theft Auto Online are available on PlayStation 5 and Xbox X|S Series from March 15. For a limited time, both products are heavily discounted on the PS Store and Xbox Store. In summary, PS5 users have two options for purchasing the title.