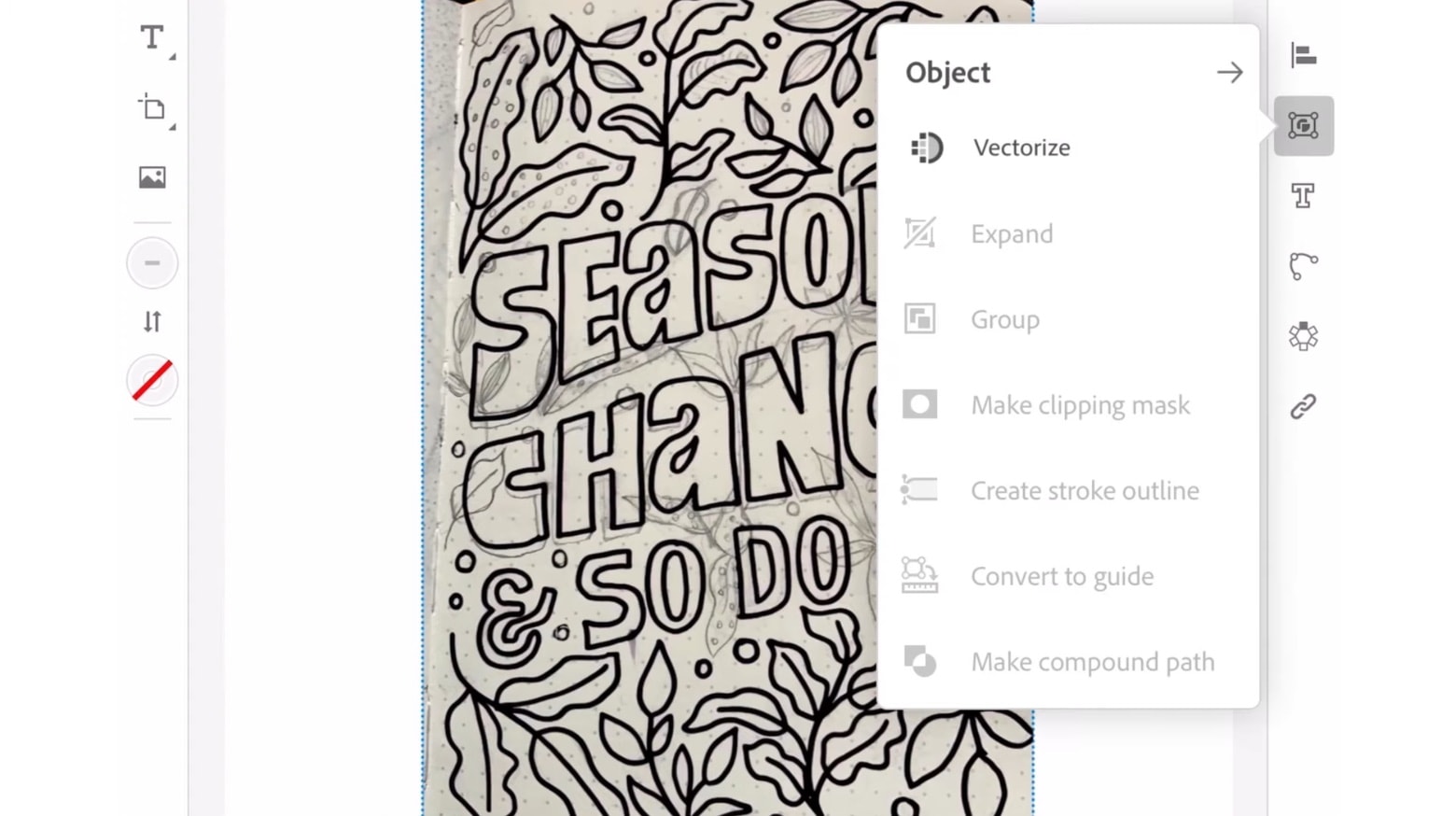 Adobe shared a preview of the new Vectorize feature coming to Illustrator on iPad. It will allow users to turn any hand drawn sketch into a vector graphic.

The developer shared a video demonstrating the capabilities of the upcoming feature. Look at it now.

Turn hand drawn sketches into vectors with Illustrator on iPad

The video shows an artist making a pencil drawing before capturing an image of it with an iPad and Illustrator. The user then uses the Vectorize function to transform the image into a vector graphic that he can edit.

â€œThis feature is especially powerful for creatives, who save time with the ability to move from paper sketches to iPad design faster, and gain the freedom to create anywhere with the mobility of the iPad and iPad. ‘Apple Pencil,’ Adobe noted.

The developer did not say when Vectorize will debut in Illustrator on the iPad. But the Adobe Max conference kicks off on Tuesday, October 26, so that’s a possibility.

Vectorize is built on machine learning technology from Adobe Sensei and will debut as a technology preview. â€œIts performance will improve over time,â€ the developer says, so iPad artists may want to limit their expectations for early releases.

A big improvement in Illustrator isn’t the only thing creatives should expect from Adobe Max – Photoshop on the iPad might also gain the ability to work with images in a variety of raw formats during the conference.