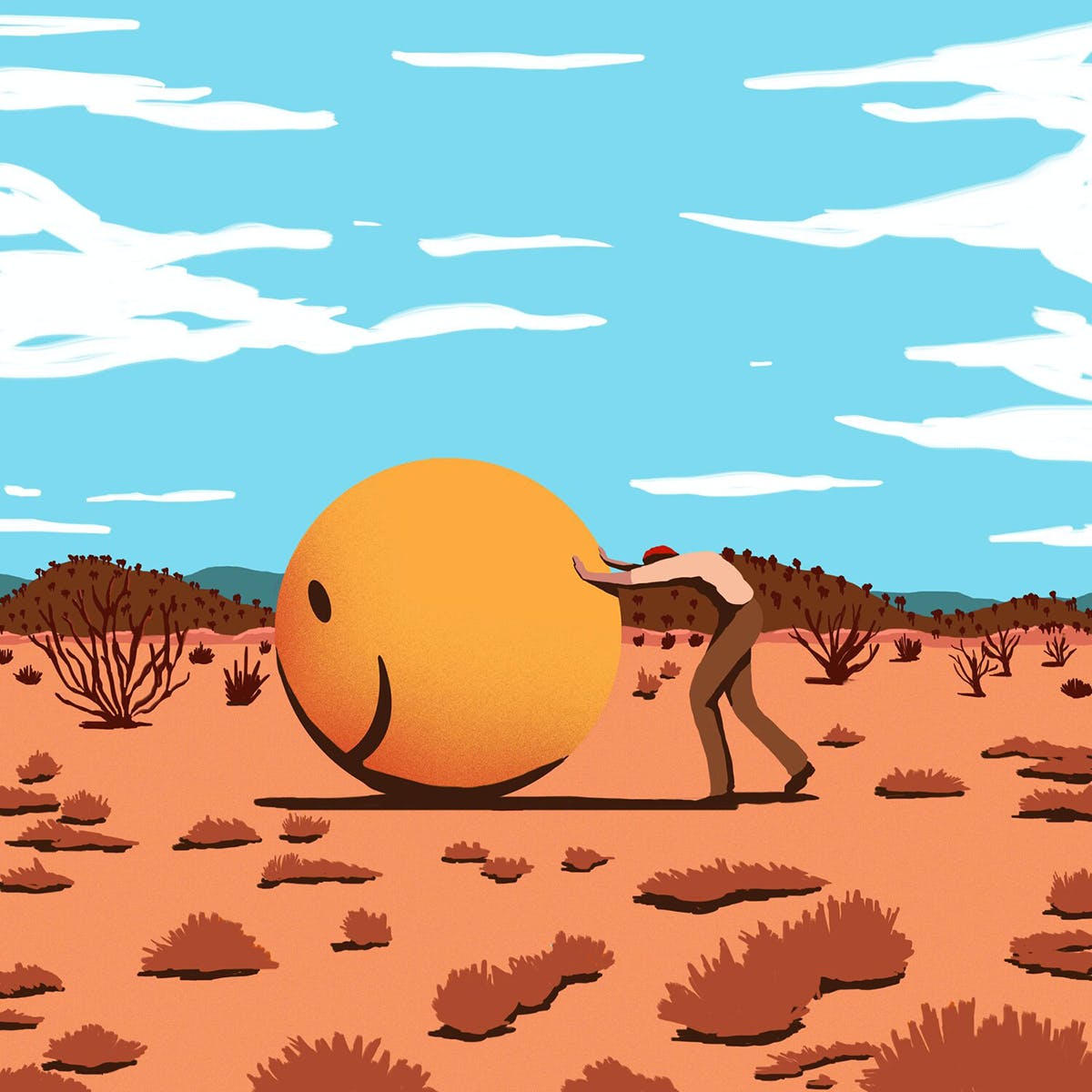 “I think the attraction of illustration is that telling different stories makes you grow and understand other realities,” explains Barcelona illustrator GastÃ³n Mendieta.

Interested in drawing from an early age, after art school, Mendieta experimented for some time before embarking on illustration as a career. Since then he has built a portfolio of monochrome works that feel almost cinematic in their composition.

â€œI think my style may be more recognizable in the atmosphere of the illustrations than something specifically graphic,â€ he says. “Having said that, I think I give a lot of importance to light and shade in the paradoxes of the pictures.” Inspired by current issues and topics, Mendieta sees it as his mission to uncover the part of history that connects people.

Working on a range of commissions for various editorial clients such as GQ, The New York Times, Forbes and New Scientist, among others, the illustrator says his approach remains quite similar for different projects. â€œBefore I start working on a new assignment I find the documentation essential, I think that’s one way I feel comfortable because when I’m working on ideas it’s a solid foundation for other parts of the process are smoother, â€explains Mendieta.

â€œI usually work with grayscale sketches at first, so I don’t get lost in the idea and go through blocks, once I’m happy with the idea I add the color. Many times the meaning of the piece changes drastically with the inclusion of the chromatic scales, and that’s when I work on different adjustments so that I can graphically communicate the idea in the right way.

Mendieta works digitally, primarily using Photoshop as it best suits the way he works and he often enjoys playing with different brushes to add depth and texture to his works. â€œI think it’s important to adapt the technique according to the mission,â€ he says. â€œThat way you can learn new skills over time that will allow you to grow as an illustrator. “

This is an important part of Mendieta’s practice as he worries about playing it safe and not developing. â€œI think one of the biggest challenges in my job is to continue to define my style without stopping experimenting,â€ he says. “To continue to grow organically, and at the same time create images that can convey something inside the viewer’s thoughts.”

Conceptual pieces are Mendieta’s bread and butter and in the past he has explored abstract notions such as hope, loneliness, happiness and shame. What founds his works are the small figures that inhabit his luminous and quirky worlds.

â€œI think commissions are an important part of an illustrator’s career in terms of having different perspectives on your work,â€ he says of his commercial work.

â€œThe fact that I can immerse myself in different stories is what attracts me to editorial projects, the fact that I can experiment with different sensibilities depending on the topic and make it an illustration that communicates and complements an article for me is a challenge. that I love.