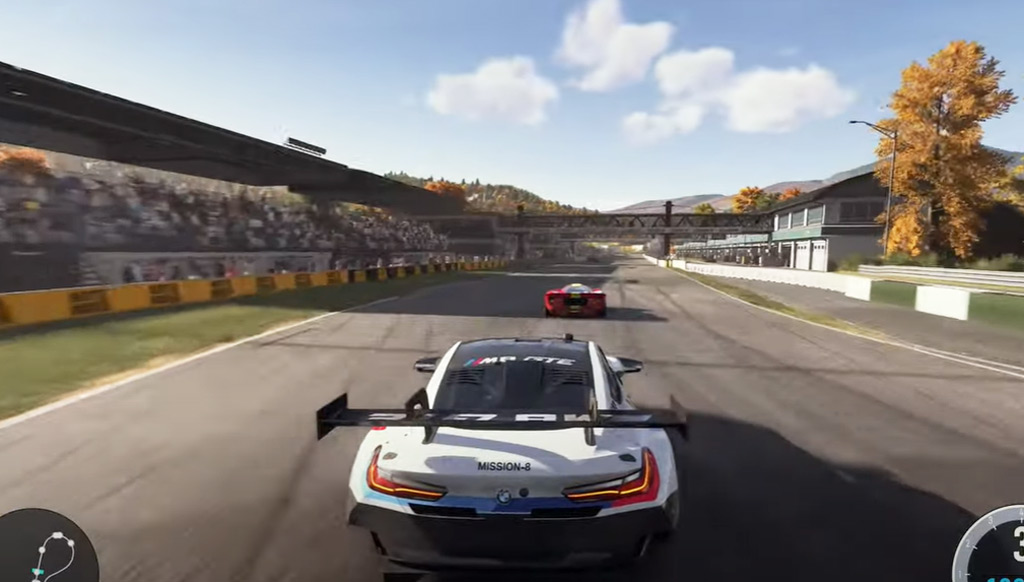 The eighth “Forza Motorsportis on the way to Xbox Series X and Series S consoles, and a new video showing in-game footage was released on Sunday.

Slated for a spring 2023 release, “Forza Motorsport” (there’s no “8” in the title) continues as a racing simulator, as opposed to the more arcade-like “Forza Horizon” series. And the new video highlights the impressive graphics the game can generate, using the popular Maple Valley racing circuit as a demonstration.

The game features 4K/60fps graphics and realistic depictions of reflections, vehicle damage, and even changing daylight. This latter feature means that the shadows change depending on the time of day, helping to enhance the immersive nature of the game.

Then there’s the new physical model. Just like on a real circuit, changes in the time of day affect track temperatures, which in turn affects grip levels. The level of rubber on the track and the weather also change things. Tire and fuel management will also be integrated into the new game.

This article was originally published by Driving authorityeditorial partner of ClassicCars.com.

Pushing the boundaries to make animation for all ages