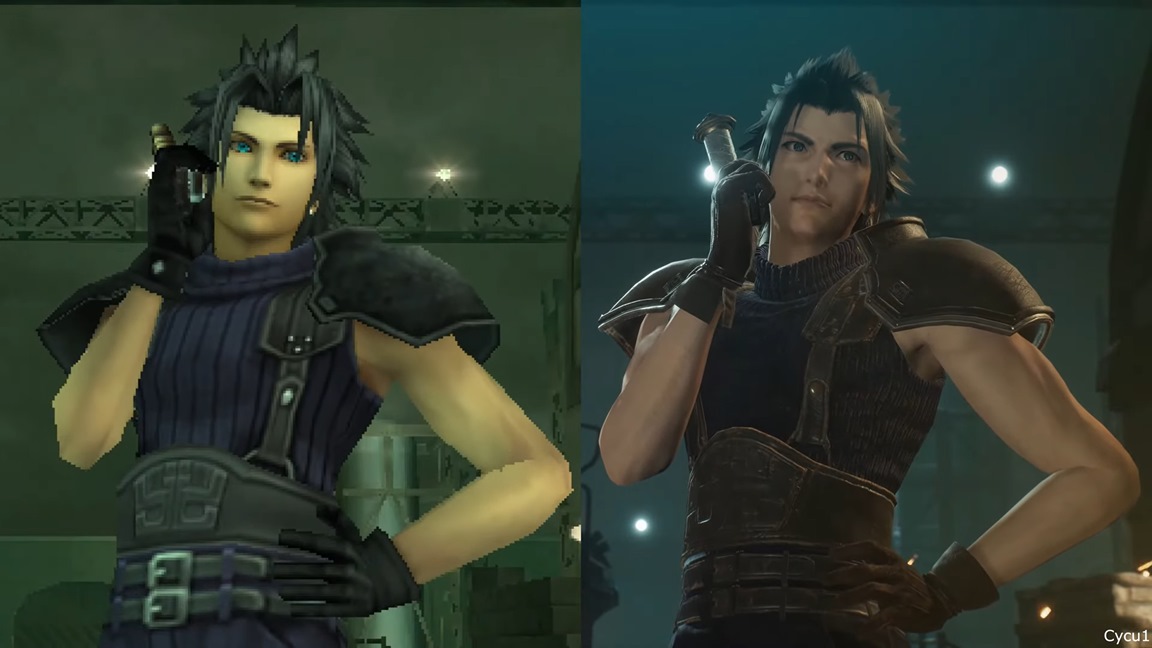 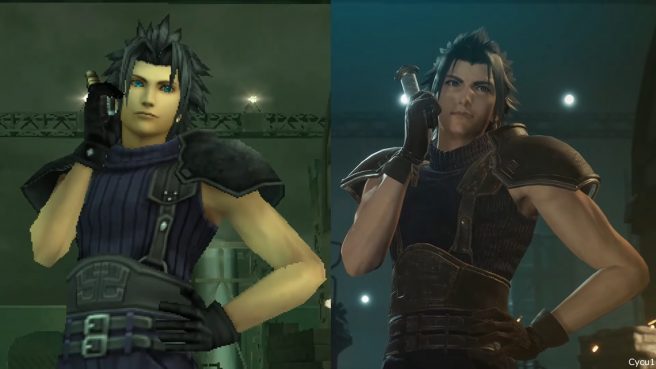 A new video has arrived for Crisis Core: Final Fantasy VII Reunion which serves as a graphical comparison. With it, we can see how well this version of the title compares to the original.

The video shows just how much effort Square Enix is ​​making in Reunion. The company said everything is now HD – as you’d expect – and the models have been upgraded. It even seems to go beyond that, however.

Below is the graphic comparison video:

In addition to the graphical comparison, we also have some gameplay change details for Crisis Core: Final Fantasy VII Reunion. Here’s what we know:

– Removed recovery on basic actions, including dodges (it now allows to act right after)
– Added an actual combo system (chaining basic attacks together and into abilities and magic, smoothly)
– Shortcut menu for abilities
– Dedicated attack button which now gives it an identical layout to Final Fantasy VII Remake (attack, guard, dodge, magic ability/hotkey and menu for items)
– Limits in the game of the Digital Mind Wave

Square Enix also said this week that Crisis Core: Final Fantasy VII Reunion will have full voiceovers as well as new musical arrangements. We should hear more before launch.

Crisis Core: Final Fantasy VII Reunion will be available on Switch this winter.

Pokemon Scarlet and Violet Fan Do Animation of “Hyperactive” Smoliv