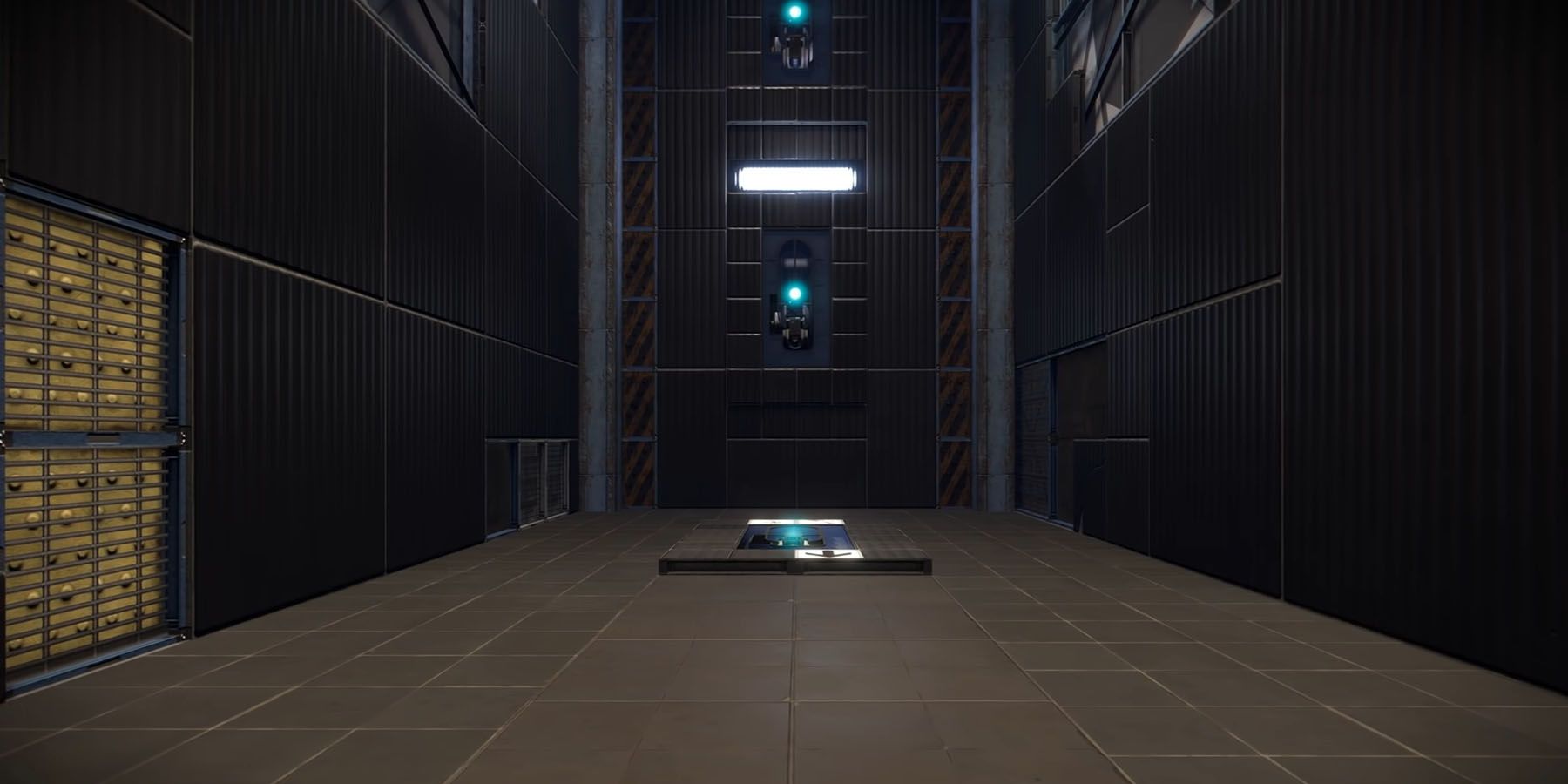 The Portal 2: Desolation Mod releases a trailer detailing the number of graphical improvements made since its last update.

While Valve’s game output isn’t as big as it was in the mid-2000s, the Washington-based developer has some IPs that are still rich experiences. One of those beloved properties is Portal and its sequel Portal 2, both having mind-bending puzzles and incredibly witty writing. While Portal 2 didn’t see a full-fledged sequel, many fans are able to maintain interest in the franchise, especially through the use of mods.

these Portal mods help breathe new life into the first-person puzzle game, as well as expand and change the way the game is played. This can range from adding a third portal to the gameplay of Portal 2 to an experience that turns it into a psychological horror game. However, one of the biggest and most comprehensive mods comes from a team known as Emberspark Games and their mod known as Portal 2: Desolationwhere it takes place several years after the second game.

Portal 2: Desolation tells the story of a cybernetically enhanced Aperture Science test subject, Diana Mendez, where she has a number of robotic upgrades and even her own portal gun built in. The last major update given on the mod was given in 2020 showing the new gameplay and design of Diana’s portal gun. The team has been quiet for the past year, with no updates given to fans. However, that changed as a new showcase detailed the game’s graphical facelift.

The main thought process behind the revised graphics was the idea of ​​making Portal 2 closer to Half-Life: Alyx in terms of graphical fidelity, according to technical artist Cory De La Torre. This includes more realistic rendering of game surfaces, as well as an improved lighting system. Both of these components are demonstrated in this video uploaded by the team, showing the amount of effort that went into making them.

One of these visual improvements includes how lights are no longer static, but instead flicker and move around the game environment. This includes real-time light sources that can allow team artists to create the mood with certain lighting, allowing editing in these altered levels without interfering with the gameplay of Portal 2: Desolation. Torre notes that the mod is still in development and it could still be a while before everything is finished. He thanked the many fans who continued to follow the project despite the radio silence.

the Portal 2 The Desolation mod is in development for PC.

MORE: Portal 2’s co-op is perfect for the Switch